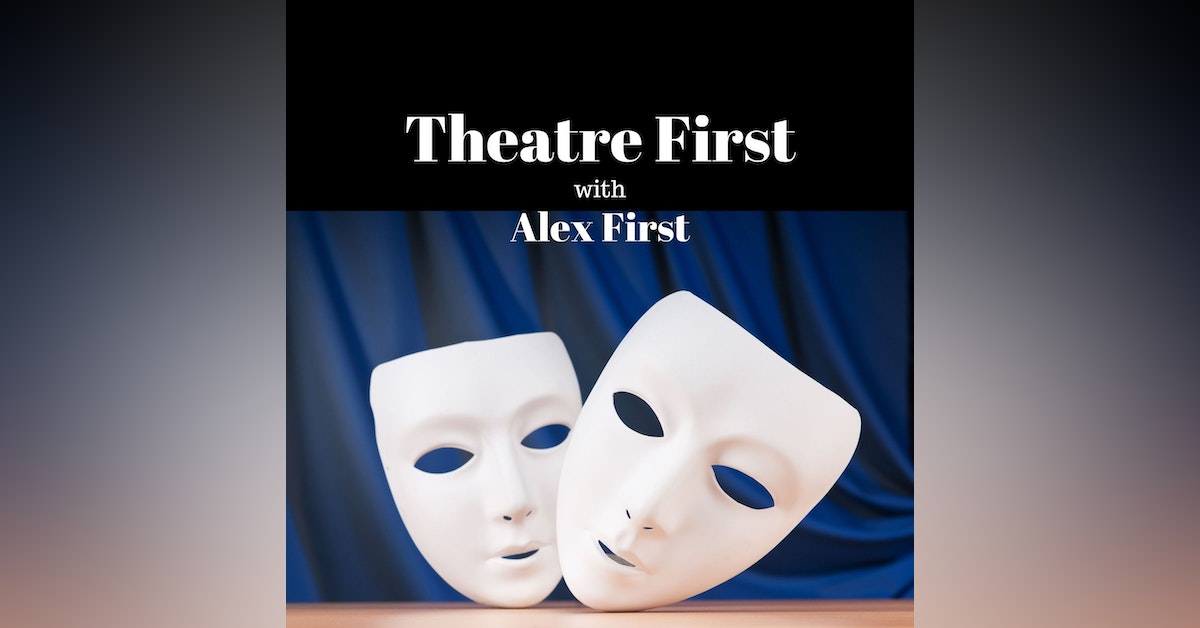 Theatre First Episode 297
Stream podcast episodes on demand from www.bitesz.com (mobile friendly).
Lennox Legend in my Living Room – Chapel off Chapel, Melbourne, Australia
Sweet dreams are made of this… Delve into a dreamy world of angels,...

Theatre Review Melbourne Theatre
Theatre First Episode 297
Stream podcast episodes on demand from www.bitesz.com (mobile friendly).
Lennox Legend in my Living Room – Chapel off Chapel, Melbourne, Australia
Sweet dreams are made of this… Delve into a dreamy world of angels, heartbreak, androgyny, housewives, and danger, guided by our divine Songbird: Diva! She was born with the talent and charisma of a legendary Rockstar, but is cursed with an eternally broken heart and goliath ego. Diva is accompanied by a devilish guitar and sexy 80s synth and is sure to thrill.
For more information visit: https://chapeloffchapel.com.au/show/lennox-legend-in-my-living-room/ or http://www.melbournecabaret.com/
Theatre First RSS feed: https://rss.acast.com/theatre-first
For more Theatre reviews from Alex, visit https://www.bitesz.com/show/theatre-first/

Lennox: Legend in my Living Room (Chapel off Chapel) - 60 minutes

Va-va-voom! What a talent Chris Burgess is.

The young man studying honours in musical theatre at the Victorian College of the Arts is a star in the making if Lennox: Legend in my Living Room is anything to go by.

He is an entertainer extraordinaire with a strong and powerful voice and a confident persona, combining Annie Lennox (of Eurythmics fame) numbers with humour and even a tinkle of the ivories.

He has on his face a tasteful dash of red lipstick and in his hands is a large, white feather duster.

He introduces himself as Lennox’s maid.

Burgess gives the seasoned performer a warm introduction, only to receive a phone call (supposedly from the star herself) indicating that she is in Scotland with her cousin and will be along shortly.

So, he gets on with the show, kicking off with It’s Alright.

Backing throughout the hour-long performance comes from Imogen Cygler on piano, synthesiser and violin, and Ash Griffin on guitar.

Two numbers in, another phone call and a costume change behind a wooden concertina screen sees Burgess adopt the persona of Lennox’s cousin, complete with Scottish brogue.

This time he is in a double-breasted suit with ruffled white blouse.

He is readily able to channel his more sensitive side (Here Comes the Rain Again) as two orange life buoys enter the fray (as the cousin has – ahem – been in a boat in stormy weather that has seen Scotland flooded).

Another call from Lennox’s cousin’s mother, who Burgess claims is an Angel, sets up the signature song Walking on Broken Glass.

A further costume change has Burgess reappear in his most striking ensemble yet.

I speak of a full length, sparkling red dress with split, a long pink boa and very large, red and orange feathered headdress, complete with silver gloves reaching three quarters of the way up to his elbows.

Naturally, this bracket includes There Must be an Angel, as his accompanists don Angel wings.

Why follows, after which Burgess questions why he has to listen to his inner voice (which explains the constant calls during the show).

By then he has changed again – this time on stage, in front of the audience – into faux, black leather pants, matching long jacket and striking red bra.

He brings it home with a top rendition of Sweet Dreams.

He has knocked it out of the park … having given us a nuanced, amusing and, even, somewhat introspective performance, showcasing his undoubted musical talent (performing 10 numbers), with acting and comedy capers to boot.

Lennox: Legend in my Living Room is on at Chapel off Chapel as part of the Melbourne Cabaret Festival until 23rd June, 2021.

The Cabaret Festival itself goes on until 27th June. For more information, go to www.melbournecabaret.com