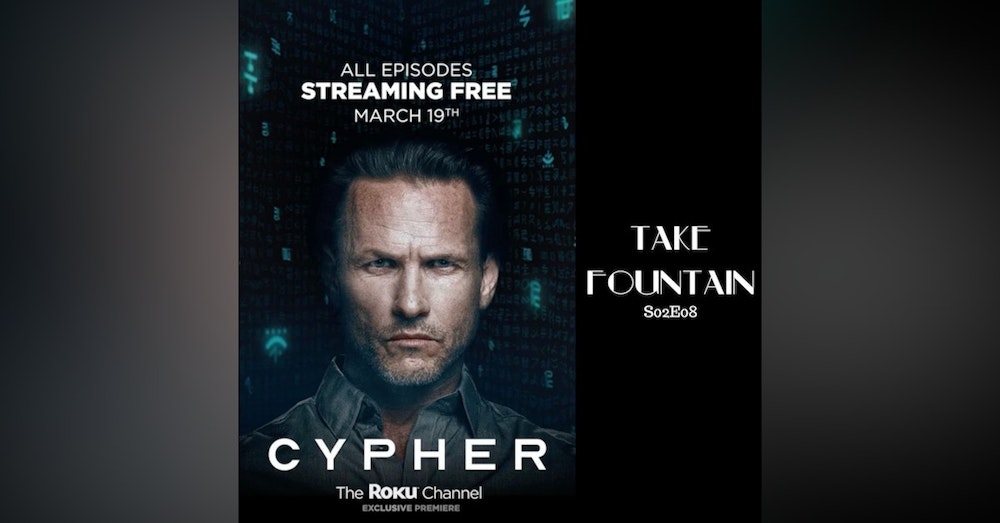 Take Fountain with Ella James
S02E08 – Martin Dingle-Wall
When you are an actor in Hollywood AND Australia, when you’ve done the hard yards…what IS the measurement of success. My guest on Take Fountain, Martin Dingle-Wall’s answer is very cool, will inspire!
View a video version of this episode on YouTube at :
Subscribe, rate and review Take Fountain at all good podcast apps, including Apple Podcasts, Google Podcasts, Spreaker, Spotify, Stitcher, Pocket Casts, Podbean, Radio Public, Tunein etc.
For all episodes, visit the Take Fountain Website at: https://www.bitesz.com/show/take-fountain/
RSS Feed: https://www.spreaker.com/show/4958442/episodes/feed
For more...follow Take Fountain on Twitter and Facebook
#hollywood #storytelling #inspiration
Martin Dingle-Wall
Biography
In Australia Martin's been a series regular in a string of television series such as 'Home & Away' (Logie Nomination: 'Most Popular New Talent') 'Satisfaction', 'Underbelly - A Tale of Two Cities' (Logie Winner: Best New Series), 'Rescue Special Ops', and starred in his own police drama 'COPS L.A.C.' Martin won the 'Best Actor' Award in 2014 for his performance in 'We Men Do', he Produced & Starred in the feature film 'The Nothing Men' (Nominated for Panavision Spirit Award for Independent Cinema at The Santa Barbara International Film Festival) which has a Rotten Tomato Audience score of 100%, starred alongside Nicole Kidman & Joseph Fiennes in 'Strangerland' (Sundance Competition) played the Romantic Lead of American Movie Star Michael Barclay in the film 'All that Jam' shot in Russia for which Martin learned & spoke the entire film in Russian. He then filmed the lead role of Warren Novac in the action thriller 'Happy Hunting' (Winner 'Best Actor', 'Best Film', 'Audience Choice Award', 'Best Cinematography') which sits on the prestigious Thrillist at No.13 for Best Horror Films of 2017 & holds the Rotten Tomatoes Reviewers ranking of 100%. Martin then went to Chile to film Gun Shy with Antonio Banderas & Olga Kurylenko Directed by Simon West. Martin is the lead in the series Cypher shot on location in Los Angeles playing Will Scott, ex FBI Agent & eminent cryptographer. He also plays Luke Hadler in The Dry opposite Eric Bana & stars as the lead Billy Nordic in the new series Unleashed shot on location in Los Angeles Directed by Alison Eastwood.
- IMDb Mini Biography By The Zachary Co. 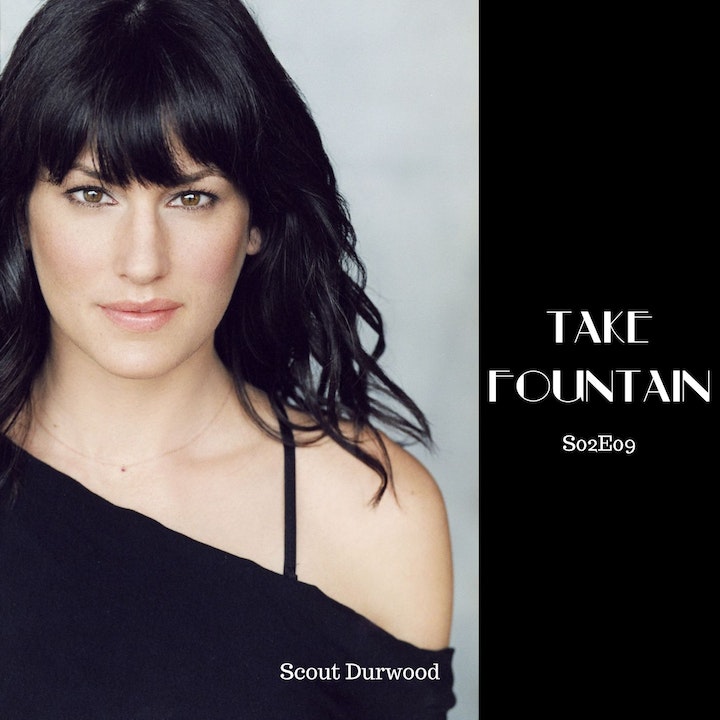 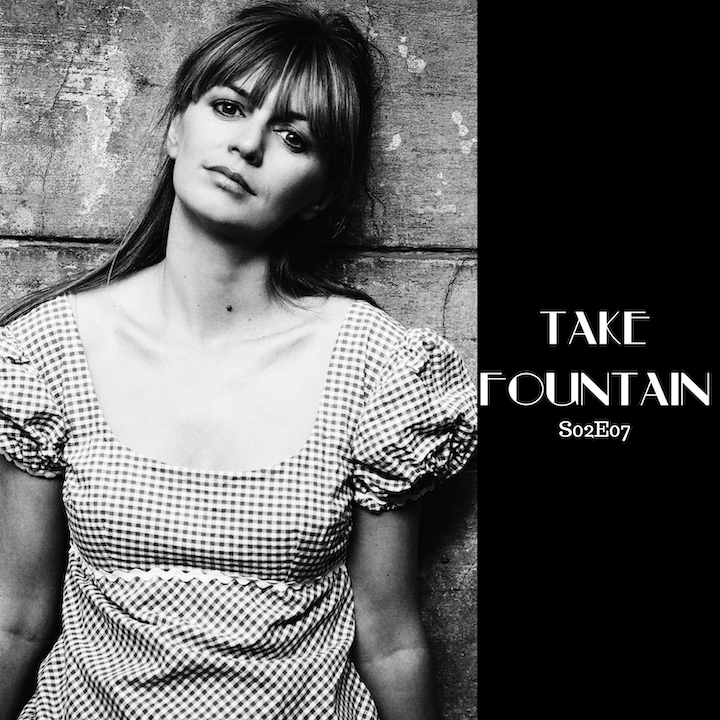 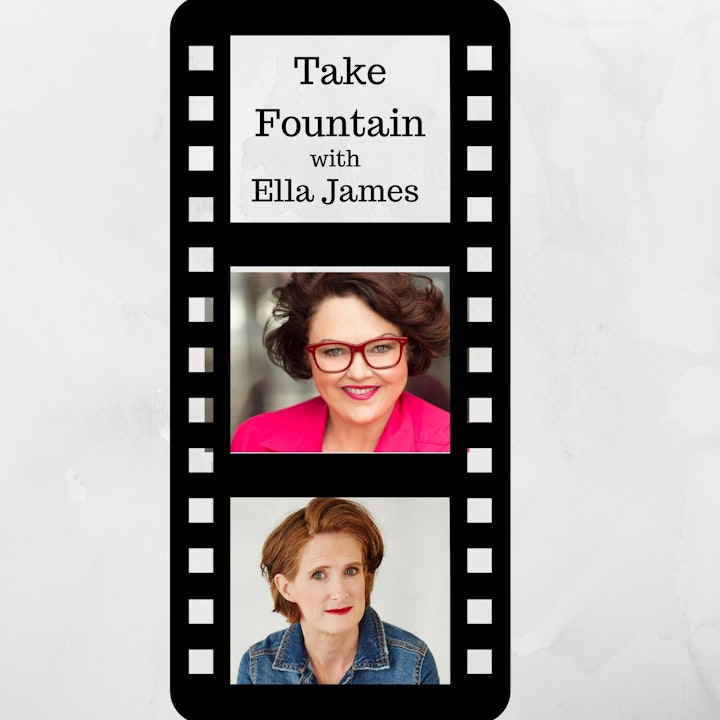 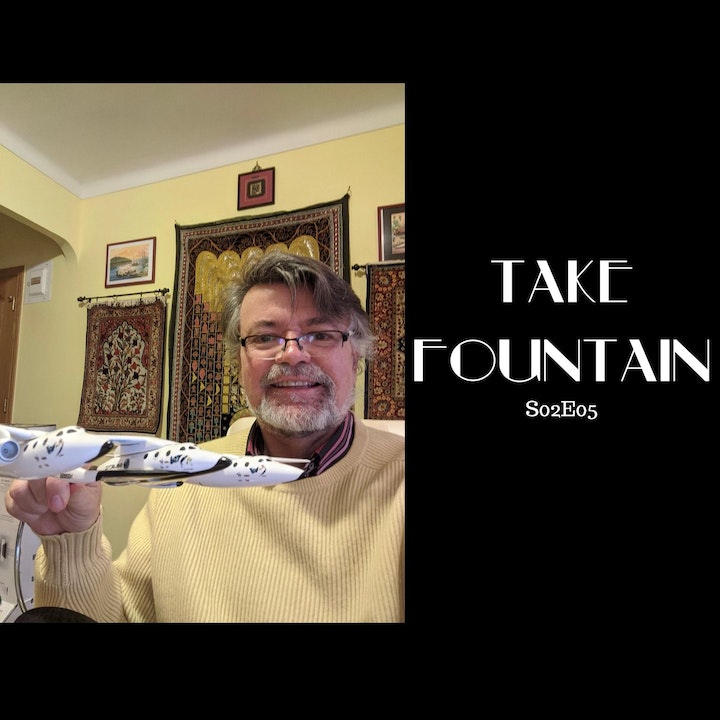 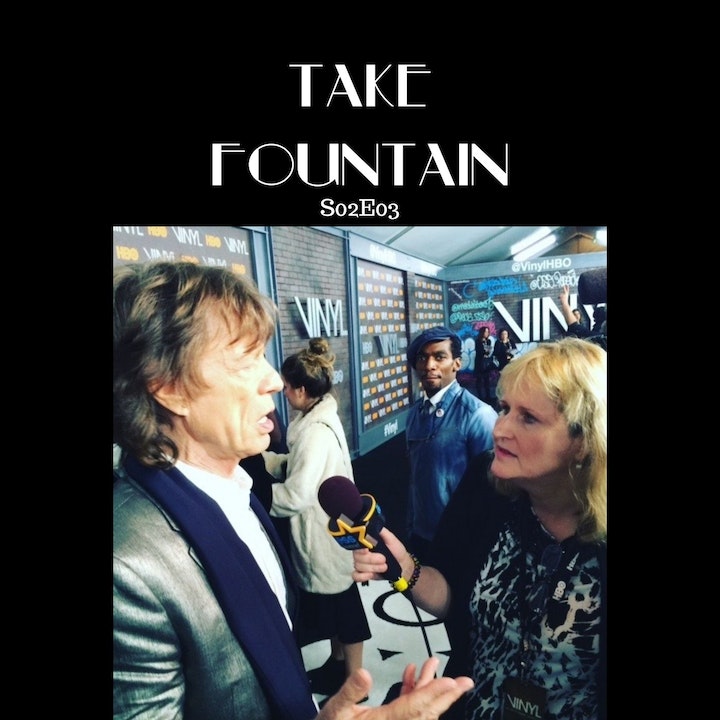 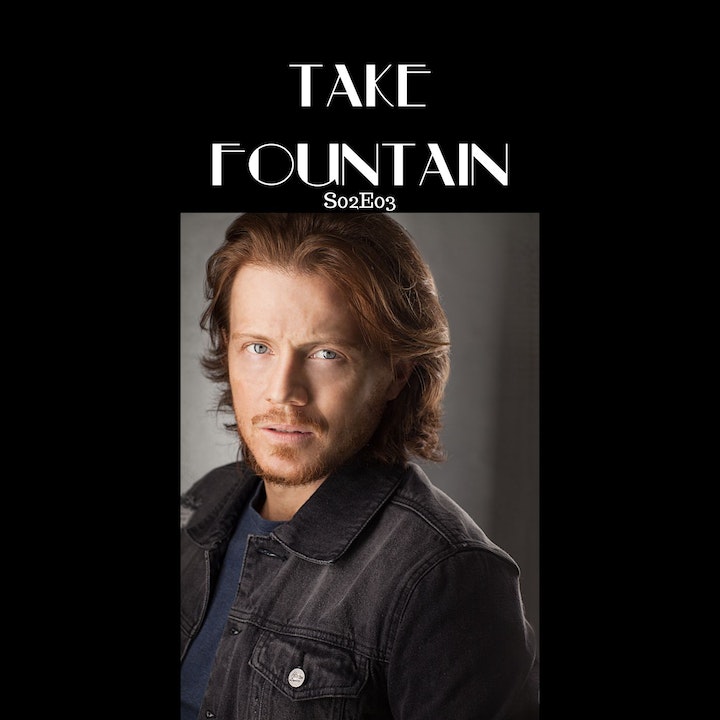 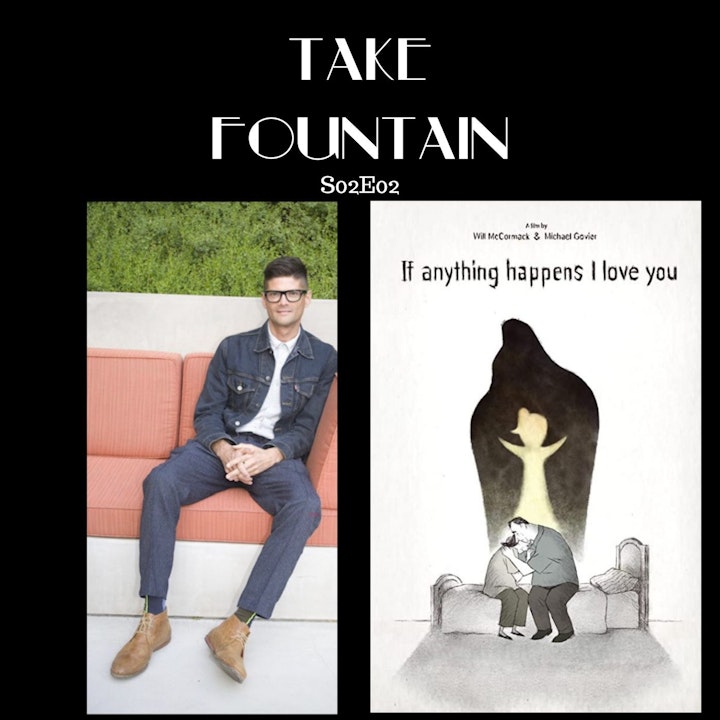 Will McCormack | 'If Anything Happens I Love You' Creator 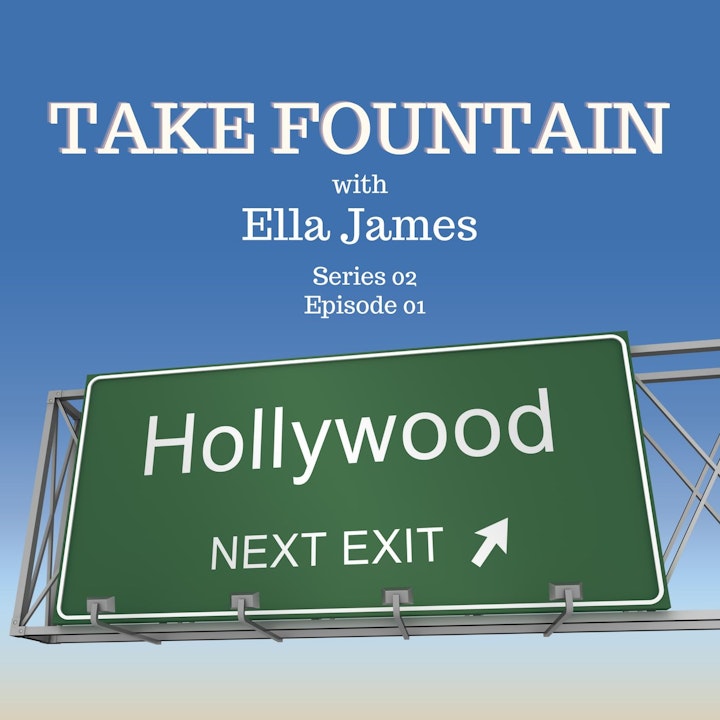 Maree Johnson - From Sydney to Broadway with Phantom