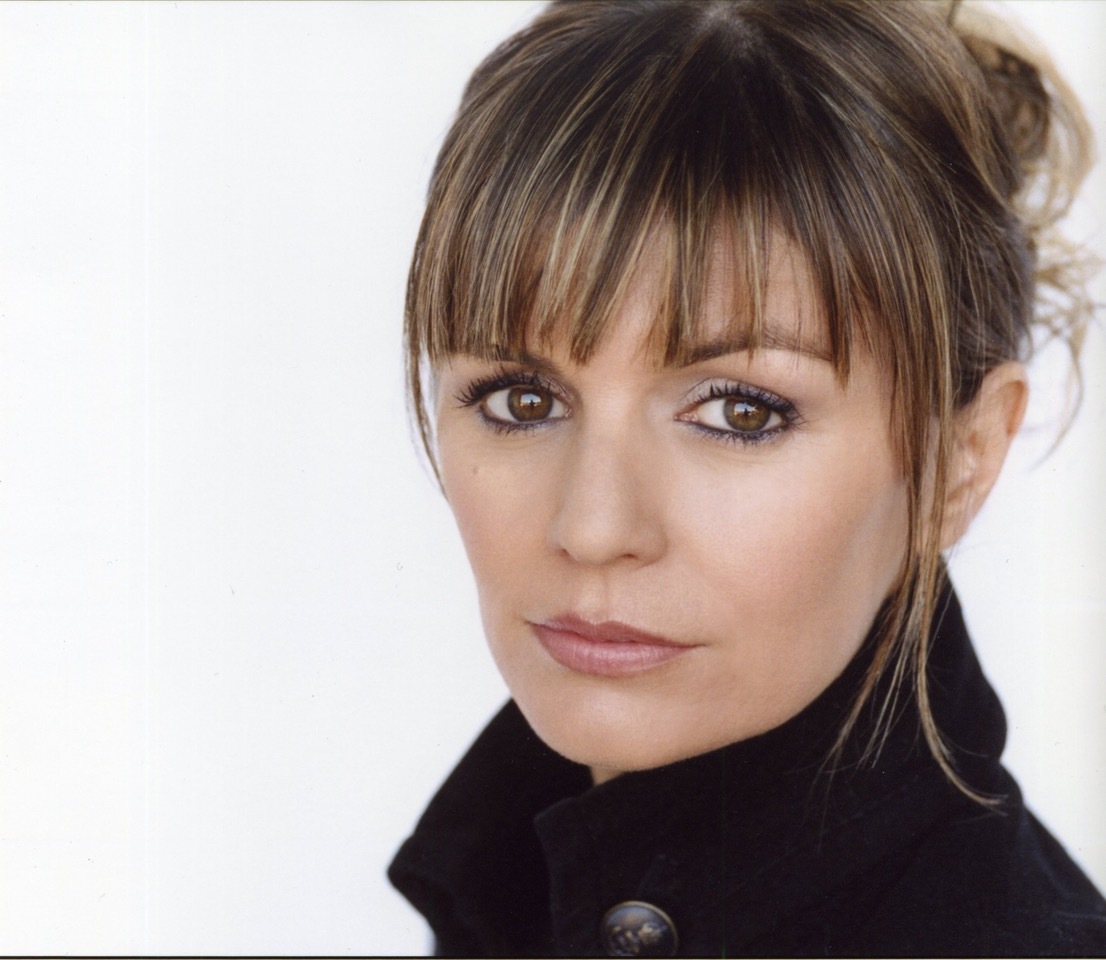 India Dupre
Biography
India was born in Leigh-on-Sea England, about an hour out of London and there lived with her mother, singer BB Dupre and rock and roll pianist father John Denton. At 4 years old a Doctor recommended a move to a warmer climate to cease India's asthma. BB then moved to Australia with India, her sister Saffron and brother Simon. They traveled all over and ended up residing in Bondi Beach, Sydney. India was discovered by Elite Models at 15 after singing and winning an Australian version of Star Search called Have A Go. She began modelling and acting (including two international Coca-Cola campaigns)and then moved to Laguna Beach California to finish her final year of high school at Dana Hills High. She was then accepted to UCLA's School of Theatre, Film, and Television where she acted in their many productions at the Freud Playhouse. While at UCLA, India also attended Playhouse West studying Meisner Technique under the direction of Robert Carnegie and Jeff Goldblum. Upon graduation, India joined the Stella Adler Players and acted in several plays while studying at the academy. She landed an agent there while playing Gloria, a high class call girl in Sidney Brewstein's Window. After that she began acting professionally and spent her time between LA and London where she was touring and recording an album with Nick Heyward (formally of Haircut 100) called The Mermaid and the Lighthouse Keeper. She is now based in Los Angeles and has most recently been performing solo at Genghis Cohen and is featured in the Austin Powers film Goldmember. IMDb 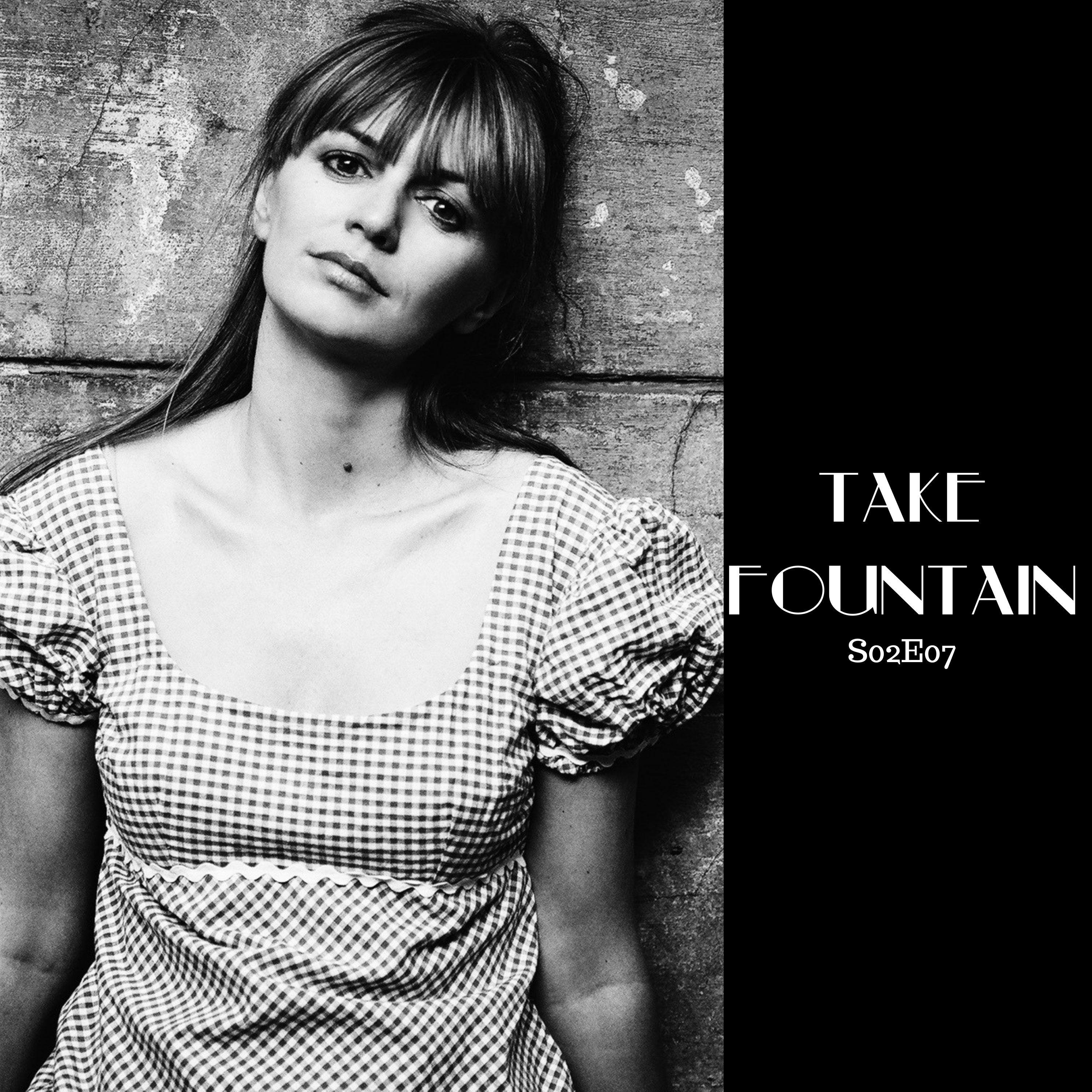