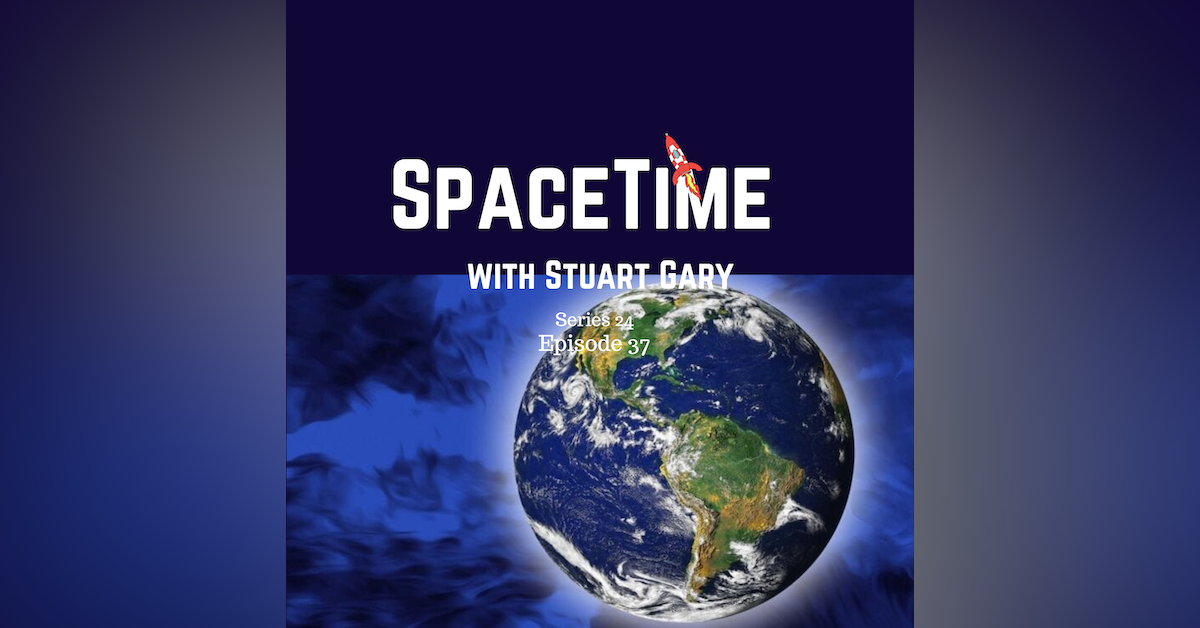 A new study suggests Pangea was simply the latest of approximately three supercontinents that formed on the Earth’s surface and that they all formed with in the last two billion years.

Mars 2020 mission managers say their Ingenuity helicopter should be ready for its maiden flight within the next few days.

Often described as the dunny door of social media Twitter looked like things were getting a lot more serious the other day when the official twitter account of the United States Strategic Command -- which runs the country's powerful nuclear weapons force suddenly tweeted what looked like a cryptic code.

A new way to dramatically increase the power storage capacity of Lithium-ion batteries.

The remains of an extinct species of Tree-Climbing Kangaroo discovered on the Nullarbor Plain.

Would you consider supporting SpaceTime?...

By signing up and becoming a supporter at the $5 or more level, you get immediate access to over 230 commercial-free, double, and triple episode editions of SpaceTime plus extended interview bonus content. You also receive all new episodes on a Monday rather than having to wait the week out. Subscribe via Patreon or Supercast....and share in the rewards. Details at Patreon www.patreon.com/spacetimewithstuartgary or Supercast - https://bitesznetwork.supercast.tech/

For enhanced Show Notes including photos to accompany this episode, visit: http://www.bitesz.com/spacetimewithstuartgary

To receive the Astronomy Daily Newsletter free, direct to your inbox...just join our mailing list at http://supporter.acast.com/spacetime.