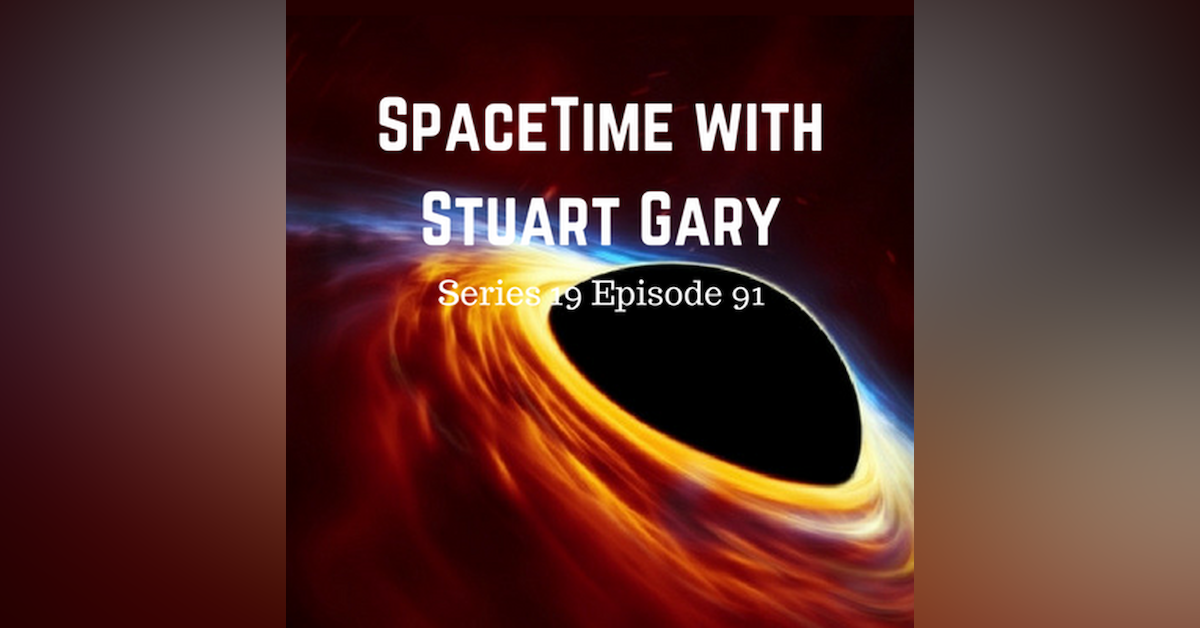 A sudden unusually bright flash of light in a distant galaxy -- which was thought to be the explosive death of a star as a supernova -- has turned out to be an even more spectacular stellar death – the total destruction of a star by a supermassive black hole. New observations indicate the unusually bright flash – which had been named ASASSN-15LH – and which was originally thought to be the brightest supernova ever seen -- was actually a tidal disruption event -- caused by a star being ripped to pieces after venturing too close to a monstrous black hole.

NASA’s OSIRIS-REx mission is about to begin a search for possible Earth Trojan asteroids. OSIRIS-Rex is on a two-year flight to rendezvous with the asteroid Bennu and it will be ideally positioned in February to undertake a survey of a region which often contains asteroids known as Trojans.

*India caps off its biggest year so far in space flight

India has launched a new Earth imaging satellite rounding off the subcontinent’s busiest year so far for space missions. The PSLV or Polar Satellite Launch Vehicle blasted off from the Satish Dhawan Space Centre on Sriharikota island on the Bay of Bengal coast carrying Resourcesat-2a into orbit.

The December Solstice will occur at 21.44 Australian Eastern Daylight Time on Wednesday, December 21st as the Sun reached zenith appearing to be directly over the tropic of Capricorn. In the USA and the Northern Hemisphere, it’s the winter solstice marking the first day of winter -- but the good news is that from now on the days start to get longer again while south of the Equator summer has well and truly arrived and the day’s start getting shorter.