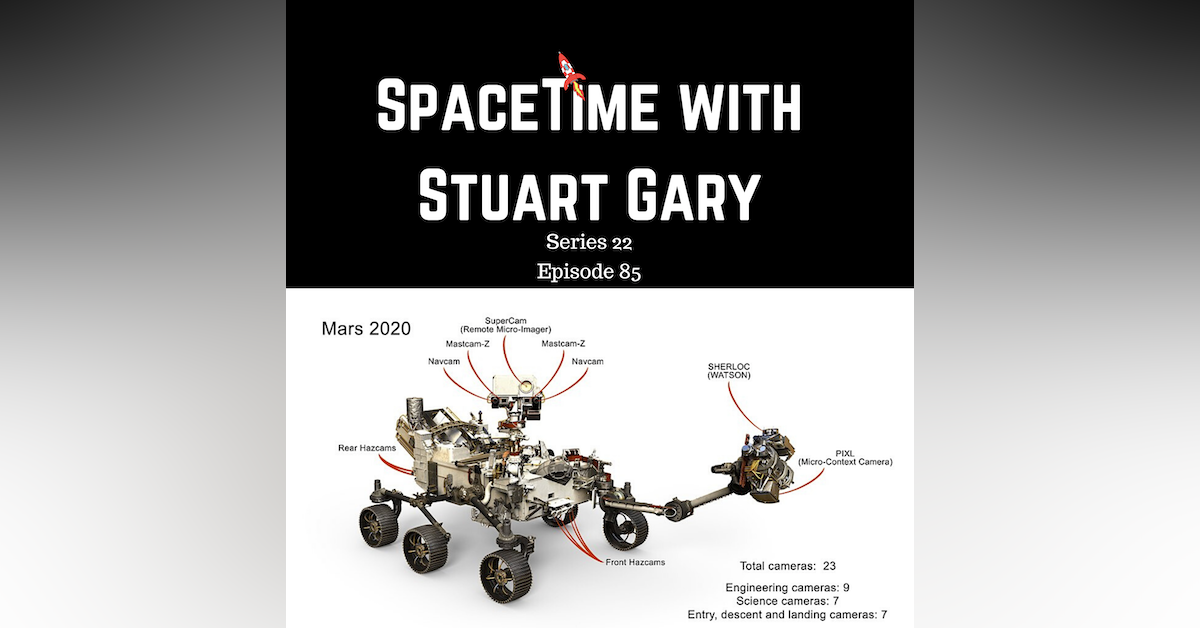 NASA’s Mars 2020 rover will land on the Red Planet’s JEZERO Crater. The landing site was selected as it’s considered the best place on the planet to look for signs of microscopic fossils and ancient life.

The European Space Agency is planning a new mission to study a comet. The comet interceptor mission will follow on from the Rosetta spacecraft mission which spent two years studying the comet 67P/Churyumov–Gerasimenko.

*How Supernova 1987A revealed some of its secrets

It took over thirty years and some of the most remote deserts in Australia for astronomers to uncover some of the deepest secrets of Supernova 1987A.

NASA’s Ionospheric Connection Explorer satellite ICON has been successfully launched into orbit on a mission to study the ionosphere and how space weather from above impacts terrestrial weather from below.

*Hayabusa 2 on its way back home

Japan’s Hayabusa 2 mission is on its way back home after spending the last year and a half studying the Near-Earth Asteroid Ryugu.

Growing evidence that vaping may harm the heart and circulatory system.

Iran has begun enriching uranium at a secret underground nuclear plant in breach of UN agreements.