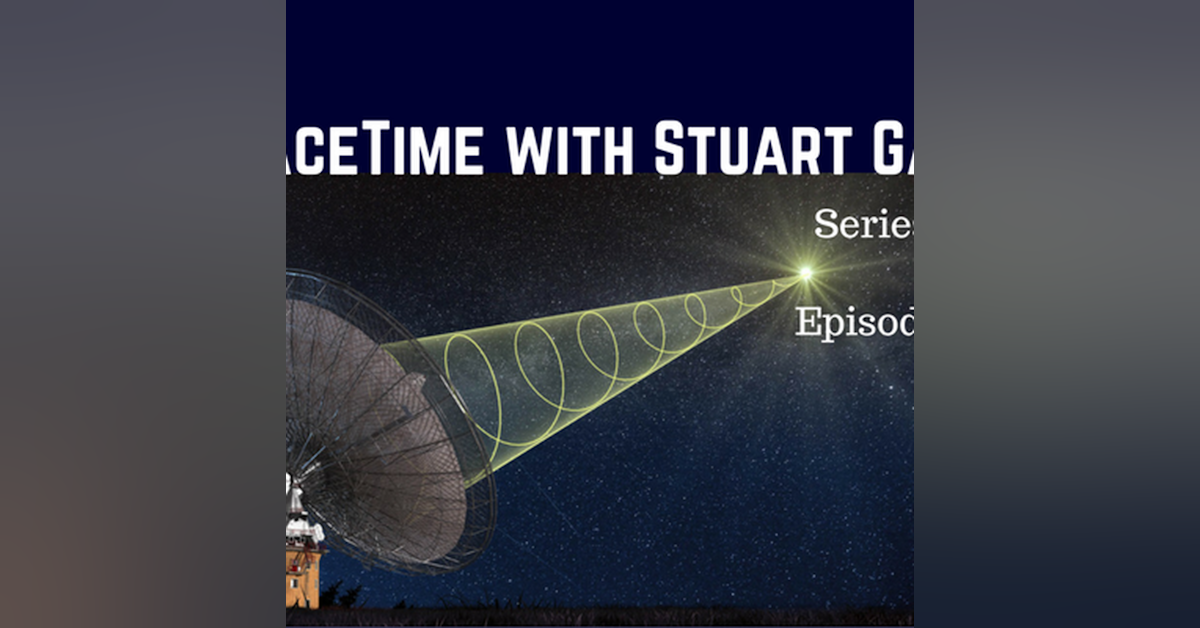 Stream episodes on demand from www.bitesz.com or www.spacetimewithstuartgary.com (both mobile friendly)

*New clues about mysterious Fast Radio Bursts Astronomers have detected a powerful blast of gamma ray energy coming from a mysterious event known as a Fast Radio Burst. The gamma-ray event delivered over a billion times more energy in gamma-rays than in radio waves – there by rivaling the supernovae death of stars in their explosive power.