81: Rosetta’s Comet 67P is much younger than previously thought 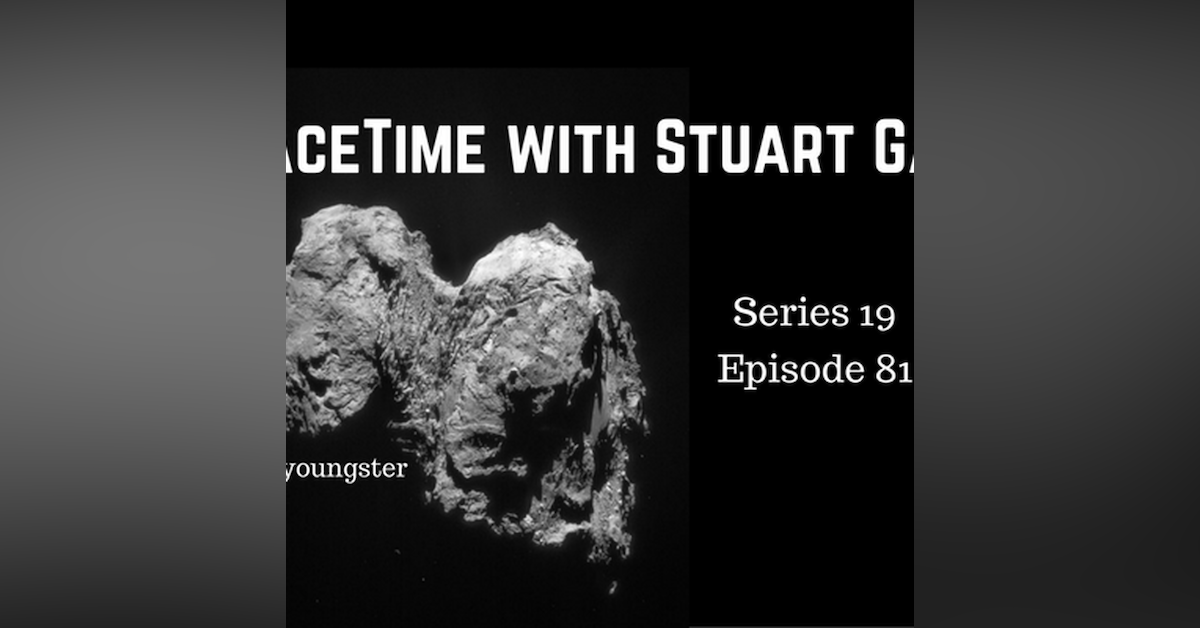 Stream episodes on demand from www.bitesz.com and www.spacetimewithstuartgary.com (both mobile friendly)

*Rosetta’s Comet 67P is much younger than previously thought

Rosetta’s comet 67P Churyumov–Gerasimenko may be only a billion years old – billions of years younger than previously thought. The new findings are based on simulations of how the two lobes which form the comet -- came together and remained connected.

*Solving one of the mysteries of globular clusters

*Have scientists found a way to bypass the Second Law of Thermodynamics?

Scientists have found a way to circumvent the Second Law of Thermodynamics – one of the bedrocks on which modern theoretical physics is based. It is one of a handful of laws about which physicists feel most certain about.

An Atlas V rocket has blasted into orbit from the Vandenberg Air Force base in California carrying the WorldView 4 high-resolution satellite. The flight had been delayed since September by fuel leaks and wildfires.