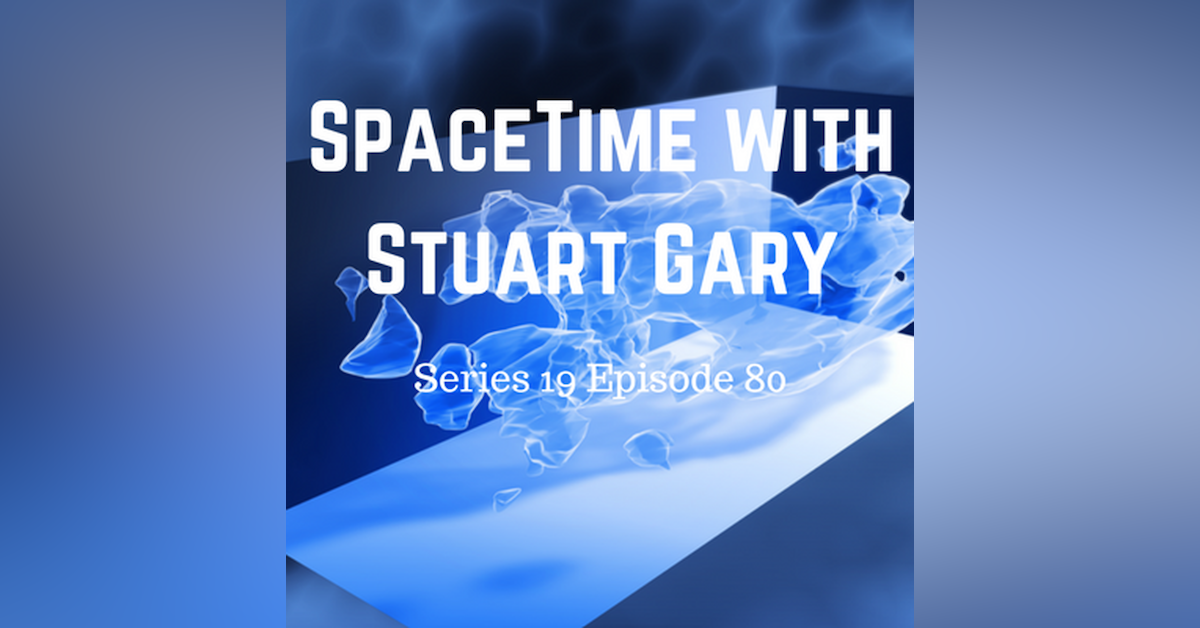 A new hypothesis of gravity might explain dark matter and dark energy – the two biggest mysteries in science today. The new idea – called Emergent gravity -- appears to explain the exact same deviation in the motions of stars in galaxies that are usually explained by inserting dark matter in the theory.

*Novae are the main source of Lithium in the universe

A new study has discovered that most of the lithium in the universe is made in exploding stars called novae. The findings are based on observations of an unusually long and bright nova Sagittarii 2015 N.2 which occurred last year.

*A new more detailed map of the galaxy

Scientists have created one of the most detailed maps ever of our Milky Way Galaxy. The survey known as HI4PI -- examined neutral atomic hydrogen—the most abundant element in the universe and the main component of stars and galaxies.

The full Moon on Tuesday, November 15th, will be a little bigger and brighter than normal, because on that day the Moon will be closer to Earth than it’s been in nearly 69 years. At 22:23 Australian Eastern Daylight Time --11:23 Greenwich Mean Time -- the centres of the Moon and Earth will be just 356,509 kilometres apart.