80: A radio for dark matter 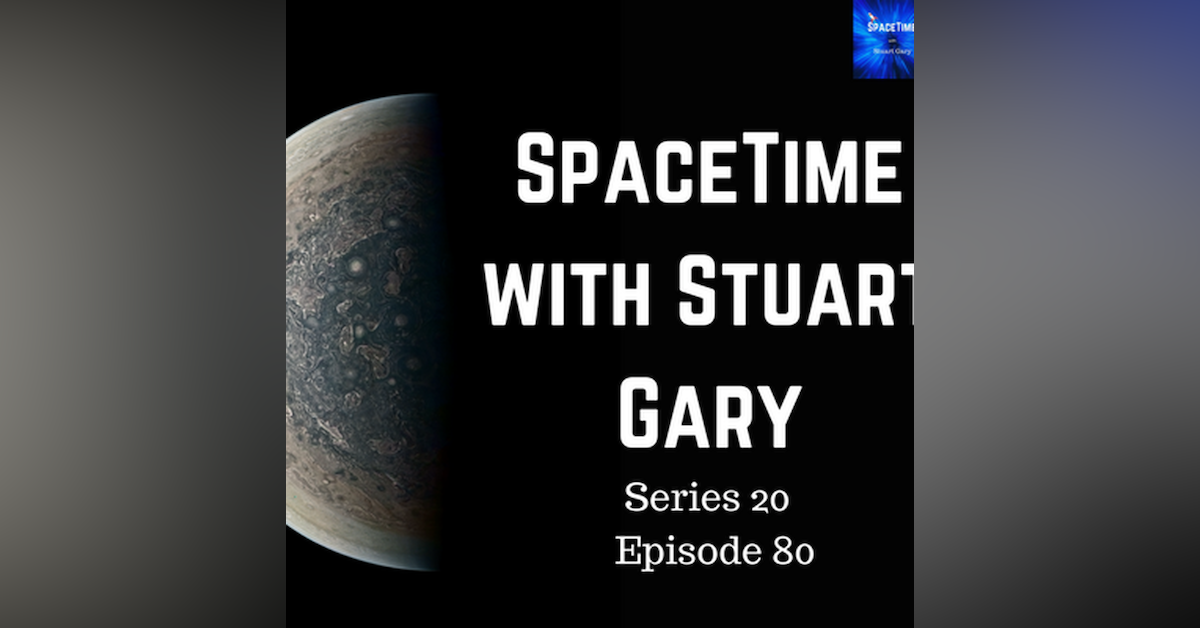 *Ring found around dwarf planet Haumea Astronomers have detected another ringed world in our solar system. As well as the gas giants; Jupiter, Saturn, Uranus, and Neptune, the Kuiper Belt dwarf planet Haumea has now also been found to have a ring system.

*Asteroid 2012 TC4 zooms past Earth An asteroid the size of a house passed just 50,150 kilometres above the South Pacific Ocean on Thursday travelling at over 7.6 km per second relative to Earth. Known as a NEO or Near Earth Object – the asteroid designated 2012 TC4 -- hadn’t been seen since the week it was discovered way back in October 2012, when it sped past Earth at about one-fourth the distance from Earth to the Moon.

*Virgin galactic on target for 2018 Richard Branson says Virgin Galactic is still expected to begin space tourism flights next year. The company has been continuing flight tests of the first of its new sub orbital space planes the VSS Unity.

*SpaceX records continue to fall with ten more satellites launched A SpaceX Falcon 9 rocket has launched ten Iridium NEXT communications satellites into orbit in what is expected to be double header for the Hawthorne California based company. The Iridium 3 mission – the third SpaceX launch of Iridium satellites blasted into the predawn skies above Space Launch Complex 4E at the Vandenberg Air Force Base in California.

*ISS EVA Astronauts aboard the International Space Station have completed the second of this month’s three scheduled Extra Vehicular Activities or EVAs – which is NASA speak for space walk. The latest -- lasting around 7 hours -- involved regular maintenance work including lubricating components and replacing faulty equipment on an external camera.

*October Skywatch We turn our eyes to the skies and check out the celestial sphere for October on Skywatch where you’ll be treated to three meteor showers this month including the Draconids, the Taurids and the Orionids.

New study warns that our kids are getting fatter.

The new sulfur batteries that are cheaper with higher storage capacity than today’s lead acid batteries.

The truth about pheromones.

How human tastes in beauty have changed over the past 27 years.

The SpaceX launch video is at : https://www.youtube.com/watch?v=Or6gYRZmkt8