75: New Questions about dark energy and the ultimate fate of the universe 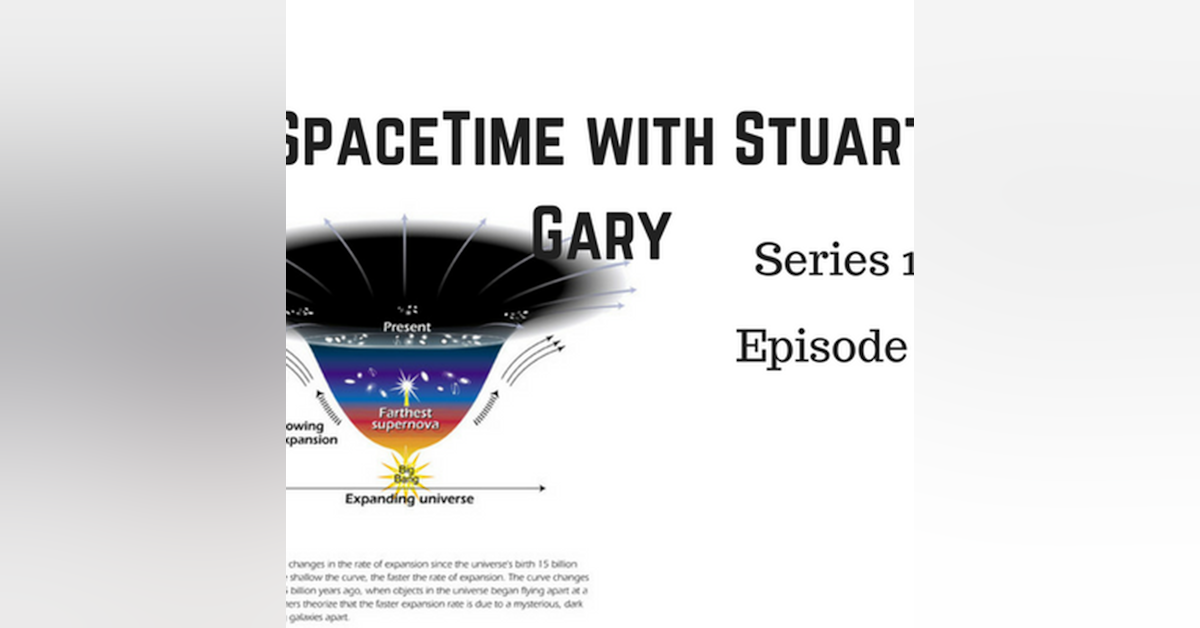 *New Questions about dark energy and the ultimate fate of the universe A new study of exploding stars has raised fresh questions about the existence of Dark Energy – a mysterious force causing the expansion of the universe to accelerate at a faster and faster rate. The findings could have important implications for the ultimate fate of the universe. *The most volcanically active world in the solar system A new study of Jupiter’s moon Io has raised fresh questions about the most volcanically active world in the solar system. The findings identified some eruptions which seem to progress across the 3600-kilometre wide moon’s surface progressively triggering one eruption after another often five hundred kilometres apart. *Investigators trying to determine why the Mars lander crashed and burned Officials with the European Space Agency are continuing to sift through data to try and determine what caused last week’s crash of the ExoMars Schiaparelli lander on the red planet’s surface. Images from NASA's Mars Reconnaissance Orbiter identified new markings on the Martian landscape believed to be related probe’s crash on October 19. *New Australian defence satellites ready for space A state-of-the-art miniature satellite that will play an important role in developing Australian Defence space capability is ready for launch after successfully passing a set of gruelling tests that simulate the harsh environment of space. The new Buccaneer satellite is the first of two being tested in a joint program to build Australian capability to develop and fly satellite missions.