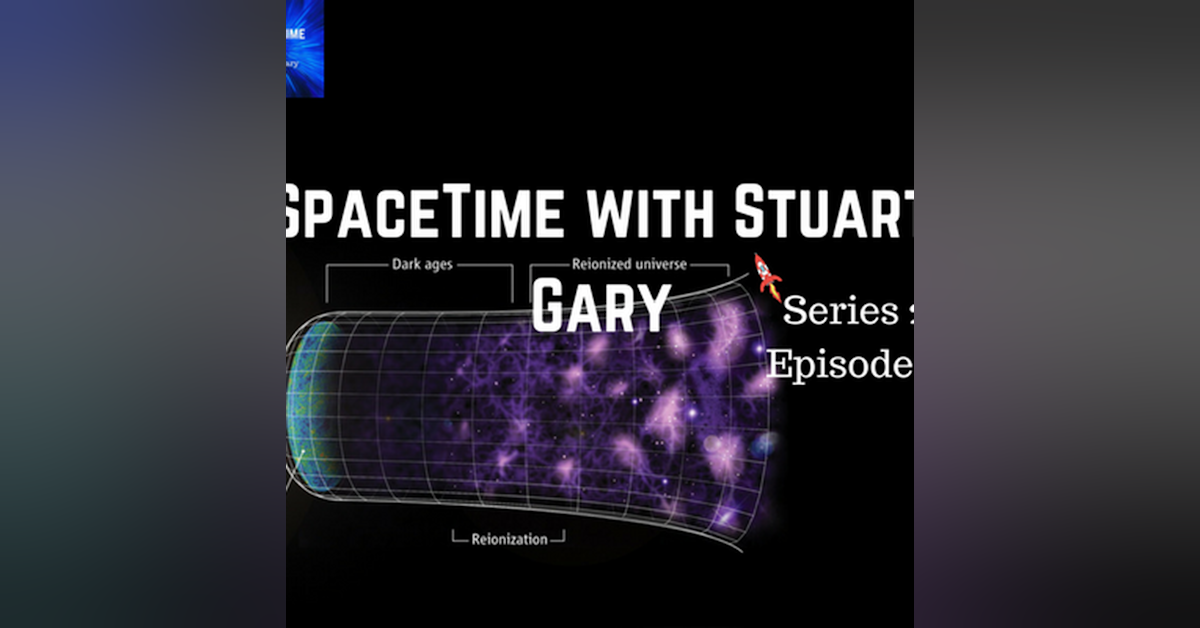 Thank you to our growing Patreon group. Your support is very much appreciated. You can help support SpaceTime too, by becoming a patron...and we have rewards for you. Do your bit to keep Stuart fed and housed... details at our Patreon page... https://www.patreon.com/spacetimewithstuartgary

*Surprising results from new galaxy evolution study Scientists have been shocked by some surprising results showing the early universe went through a period of galactic recession shortly after the first galaxies began forming. The unexpected findings contradict prevailing opinions that the very early universe would have been undergoing a period of rapid growth turning huge clouds of pristine molecular gas into stars and galaxies at rates thousands of times greater than what we see in the local universe today.