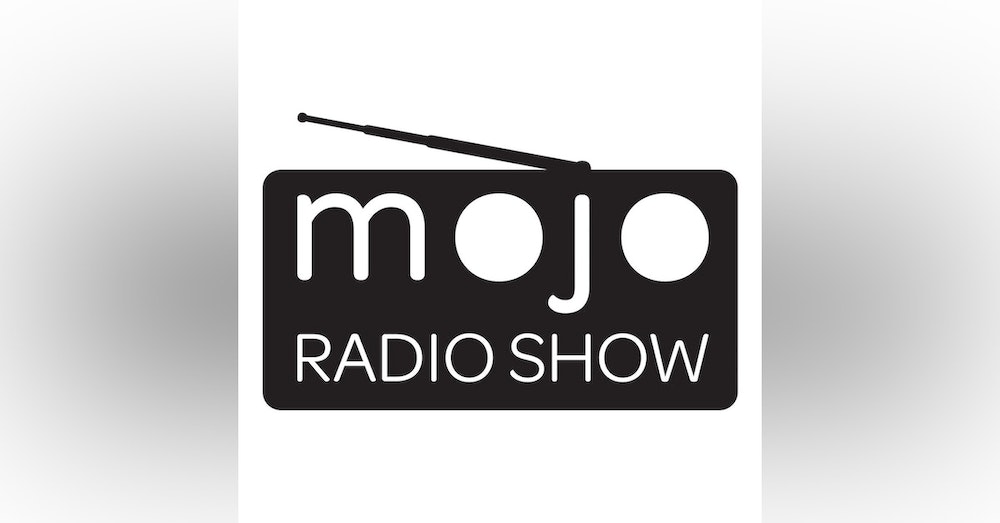 This week's guest started his rise to fame on the hit tv show Masterchef Australia. He's now based in New York and doing amazing things. He is regularly featured on Good Morning America, ABC’s The Chew, and on The Food Network. He is the Chef and...

This week's guest started his rise to fame on the hit tv show Masterchef Australia. He's now based in New York and doing amazing things. He is regularly featured on Good Morning America, ABC’s The Chew, and on The Food Network. He is the Chef and Co-Founder of his own restraint Charley St,. And he also has his own production kitchen, where he films videos and content for his Social Media and production network Dan Churchill has also hosted a show called Surfing the Menu on Discovery Channel and recently produced his own series Feast with Friends. He's written cookbooks like  Dude Food, and The Healthy Cook and he's also a Brand Ambassador for companies including QANTAS, Intel, Tourism Australia, Cobram Estate, and California Almonds. Dan is the first chef to be appointed Ambassador to sports clothing company Under Armour. But all this isn't the only reason Dan is joining us this week. With a social media audience of more than 10 million we also wanted to get inside his marketing head. Dan‘s a social media gun, and his channels on  Facebook, Instagram, Twitter, YouTube, and his Podcast, The Epic Table do some amazing numbers.   LINKS   Garrett McNamara world record wave https://www.youtube.com/watch?v=74pnrYPozcU   Jaimal Yogis http://www.jaimalyogis.com   Saltwater Buddha | Coming of Age Surf Documentary https://www.youtube.com/watch?v=rdShd1CgHws   Jaimal Ep 145 The Mojo Radio Show https://www.themojoradioshow.com/ep-145---jaimal-yogis.html   Giovanni Dienstmann https://www.themojoradioshow.com/ep-203-giovanni-dienstmann.html   The Mojo Radio Show http://www.themojoradioshow.com   The Mojo Radio Show on Facebook https://www.facebook.com/TheMojoRadioShowPodcast/   The Mojo Radio Show on Twitter https://twitter.com/tmrspod   The Mojo Radio Show Answering Machine 08 7200 6656 08 7200 MOJO   The Mojo Radio Show copyright Gary Bertwistle & Darren Robertson   Products or companies we discuss are not paid endorsements. They are not sponsored by, nor do we have any professional or affiliate relationship of any kind with any of the companies or products highlighted in the show.... sadly! It’s just stuff we like, think is cool and maybe of interest to you our listeners.   “Life should not be a journey to the grave with the intention of arriving safely in a pretty and well-preserved body, but rather to skid in broadside in a cloud of smoke, thoroughly used up, totally worn out, and loudly proclaiming "Wow! What a Ride!” ― Hunter S. Thompson, The Proud Highway: Saga of a Desperate Southern Gentleman, 1955-1967
See acast.com/privacy for privacy and opt-out information.