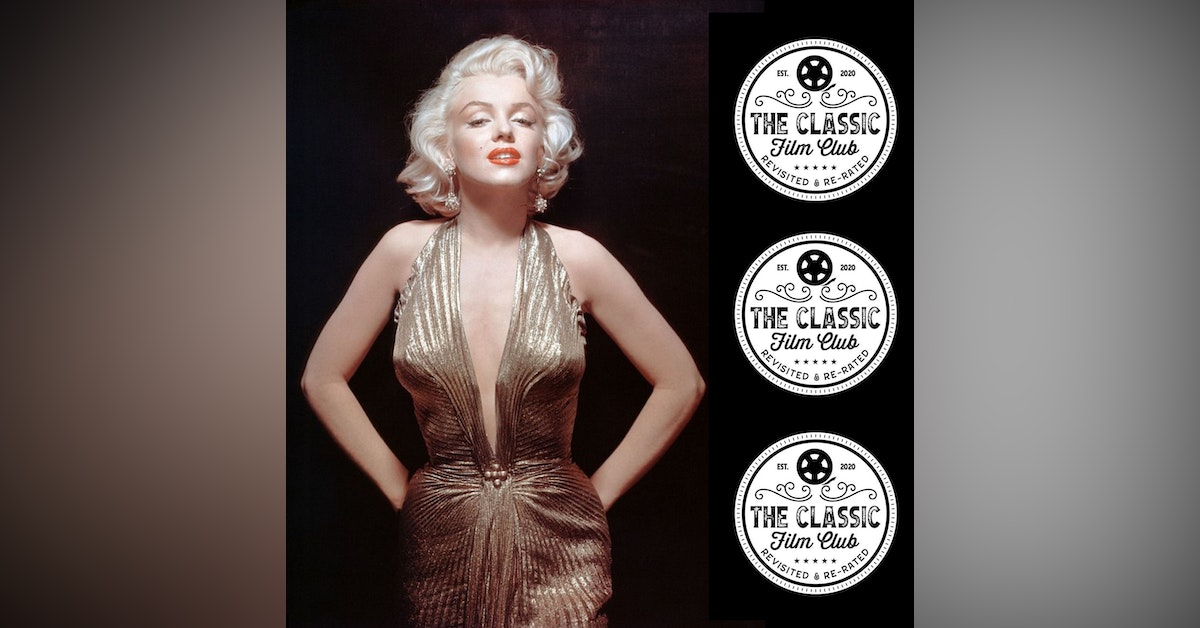 Marilyn Monroe (Actress, Icon)
Born: June 1, 1926 in Los Angeles, California, USA
Died: August 5, 1962 in Los Angeles, California, USA  (drug overdose)
Birth Name: Norma Jeane Mortenson
Nicknames: The Blonde Bombshell, MM
Height: 5' 6" (1.68 m)
Marilyn Monroe was an American actress, comedienne, singer, and model. She became one of the world's most enduring iconic figures and is remembered both for her winsome embodiment of the Hollywood sex symbol and her tragic personal and professional struggles within the film industry. Her life and death are still the subjects of much controversy and speculation. She was born Norma Jeane Mortenson at the Los Angeles County Hospital on June 1, 1926. Her mother Gladys Pearl Baker was a film-cutter at Consolidated Film Industries. Marilyn's father's identity was never known. Because Gladys was mentally and financially unable to care for young Marilyn, Gladys placed her in the care of a foster family, The Bolenders. - (IMDb)
https://www.imdb.com/name/nm0000054/bio?ref_=nm_ov_bio_sm


For more, join the Classic Film Club Facebook group and meet up with fellow film enthusiasts from around the globe.
Facebook Group -  https://www.facebook.com/groups/711768422887685
Twitter -  @tcfcpodcst
YouTube Channel: Coming soon
If you're enjoying The Classic Film Club, please share and tell your friends. Your support would be appreciated...thank you.
#classicfilms #classiccinema #movies #cinema #entertainment #podcast #reviews #tcfc
See acast.com/privacy for privacy and opt-out information. 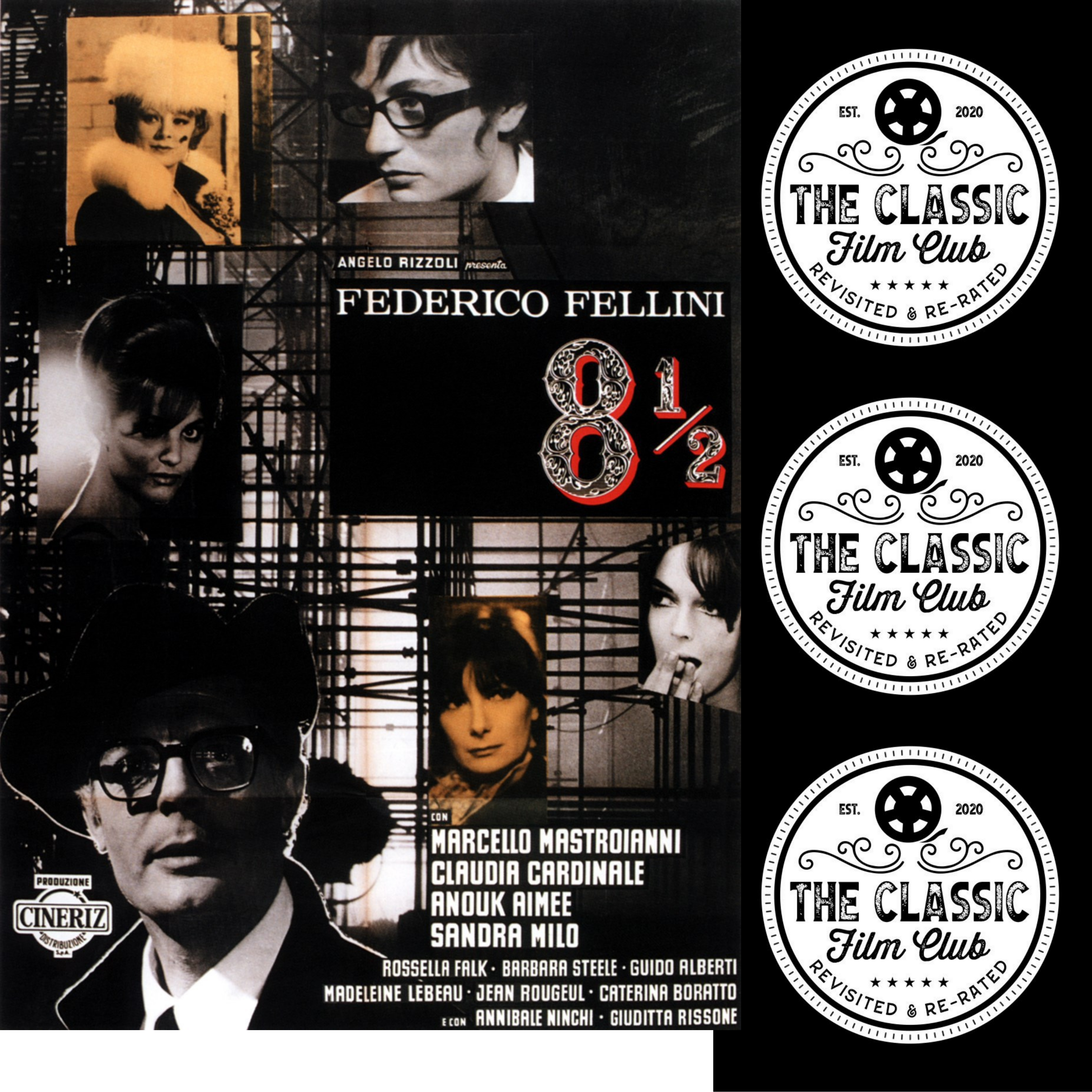 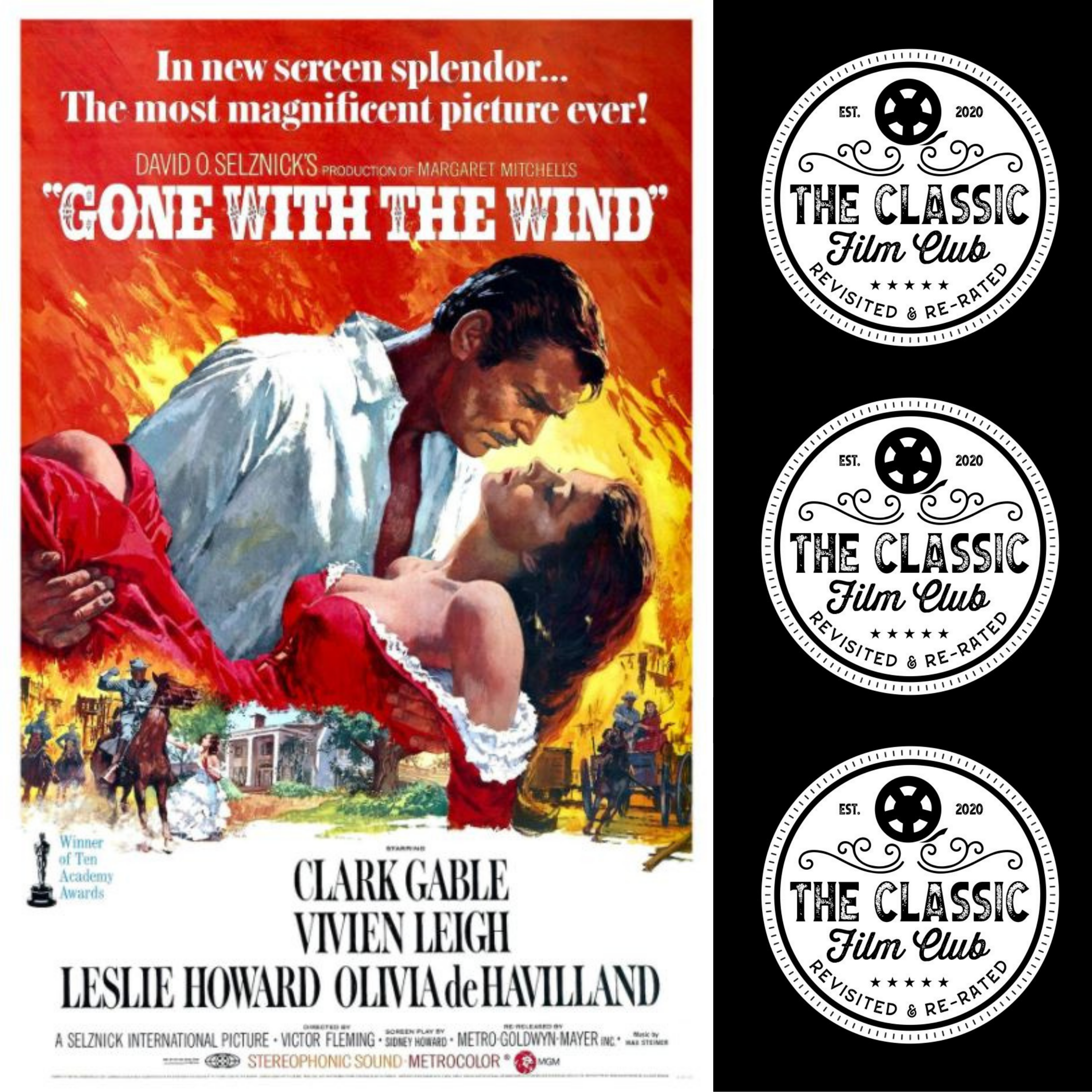 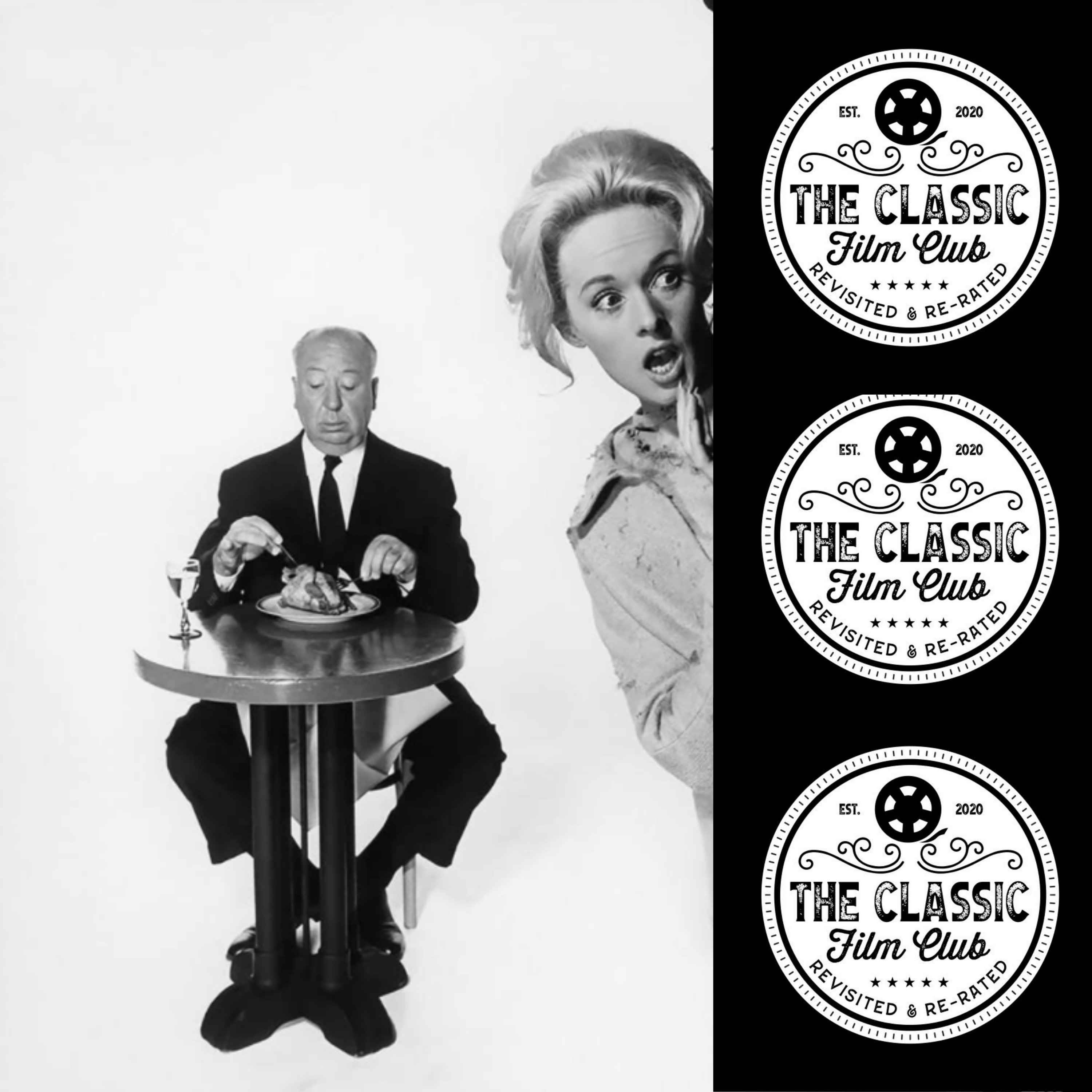