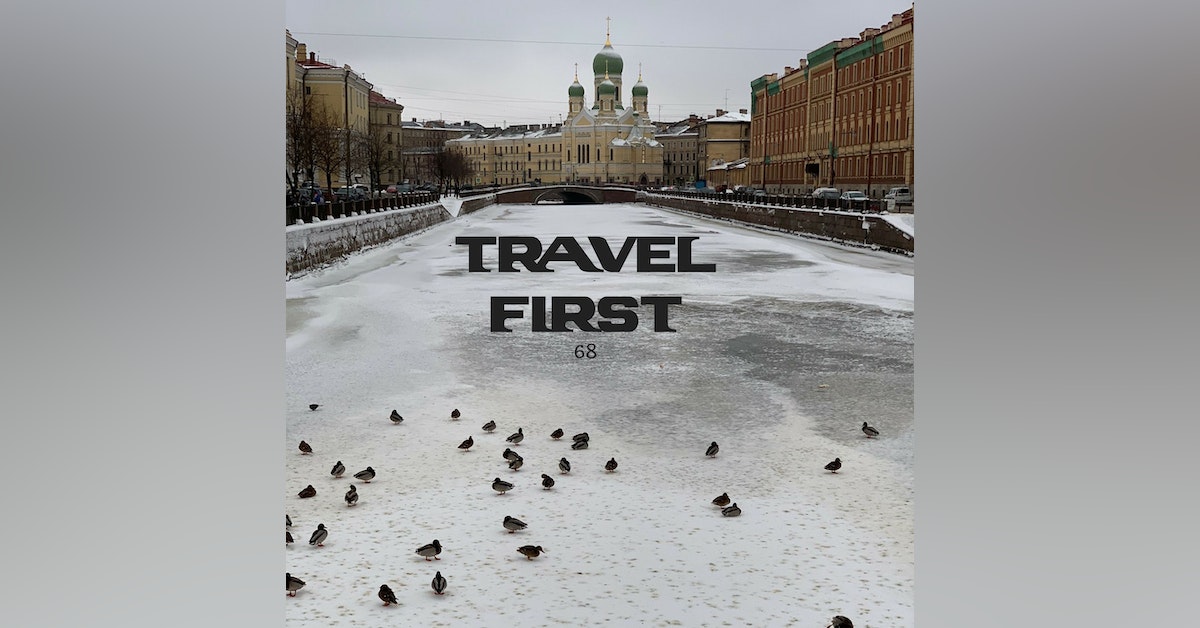 Alex moves on to St Petersburg...Day 1St. Petersburg is a Russian port city on the Baltic Sea. It was the imperial capital for 2 centuries, having been founded in 1703 by Peter the Great, subject of the city's iconic “Bronze Horseman” statue. It...

Alex moves on to St Petersburg...Day 1St. Petersburg is a Russian port city on the Baltic Sea. It was the imperial capital for 2 centuries, having been founded in 1703 by Peter the Great, subject of the city's iconic “Bronze Horseman” statue. It remains Russia's cultural center, with venues such as the Mariinsky Theatre hosting opera and ballet, and the State Russian Museum showcasing Russian art, from Orthodox icon paintings to Kandinsky works.Highlights of the day include:The Mariinsky Theatre is a historic theatre of opera and ballet in Saint Petersburg, Russia. Opened in 1860, it became the preeminent music theatre of late 19th-century Russia, where many of the stage masterpieces of Tchaikovsky, Mussorgsky, and Rimsky-Korsakov received their premieres. Wikipedia                                            The State Russian Museum, formerly the Russian Museum of His Imperial Majesty Alexander III, located on Arts Square in Saint Petersburg, is the world's largest depository of Russian fine art. It is also one of the largest museums in the country. WikipediaNevsky Prospect (Russian: Не́вский проспе́кт, tr. Nevsky Prospekt, IPA: [ˈnʲɛfskʲɪj prɐˈspʲɛkt]) is the main street in the city of St. Petersburg, Russia, named after the 13th-century Russian prince Alexander Nevsky. Planned by Peter the Great as the beginning of the road to Novgorod and Moscow, the avenue runs from the Admiralty to the Moscow Railway Station and, after making a turn at Vosstaniya Square, to the Alexander Nevsky Lavra.The chief sights include the Rastrelliesque Stroganov Palace, the huge neoclassical Kazan Cathedral, the Art Nouveau Bookhouse, Elisseeff Emporium, half a dozen 18th-century churches, a monument to Catherine the Great, an enormous 18th-century shopping mall, a mid-19th-century department store, the Russian National Library, the Anichkov Bridge with its horse statues, and the Singer House. WikipediaSubscribe, rate and review Travel First at any good podcatcher app, including ApplePodcasts (formerly iTunes) (featured in New & Noteworthy), Google Podcasts, Stitcher, Pocketcasts, Podbean, CastBox.fm and more.Email: travelfirst@bitesz.comFor more, follow Travel First on Facebook, twitter, Google+ and Instagram:Facebook:  @travelfirstpodcasttwitter:   @biteszHQtravelInstagram:  www.instagram.com/biteszhqtravelGoogle+:      https://plus.google.com/u/2/collection/wi0YaB If you're enjoying Travel First, please share and tell your friends. Thank you... Learn more about your ad choices. Visit megaphone.fm/adchoices 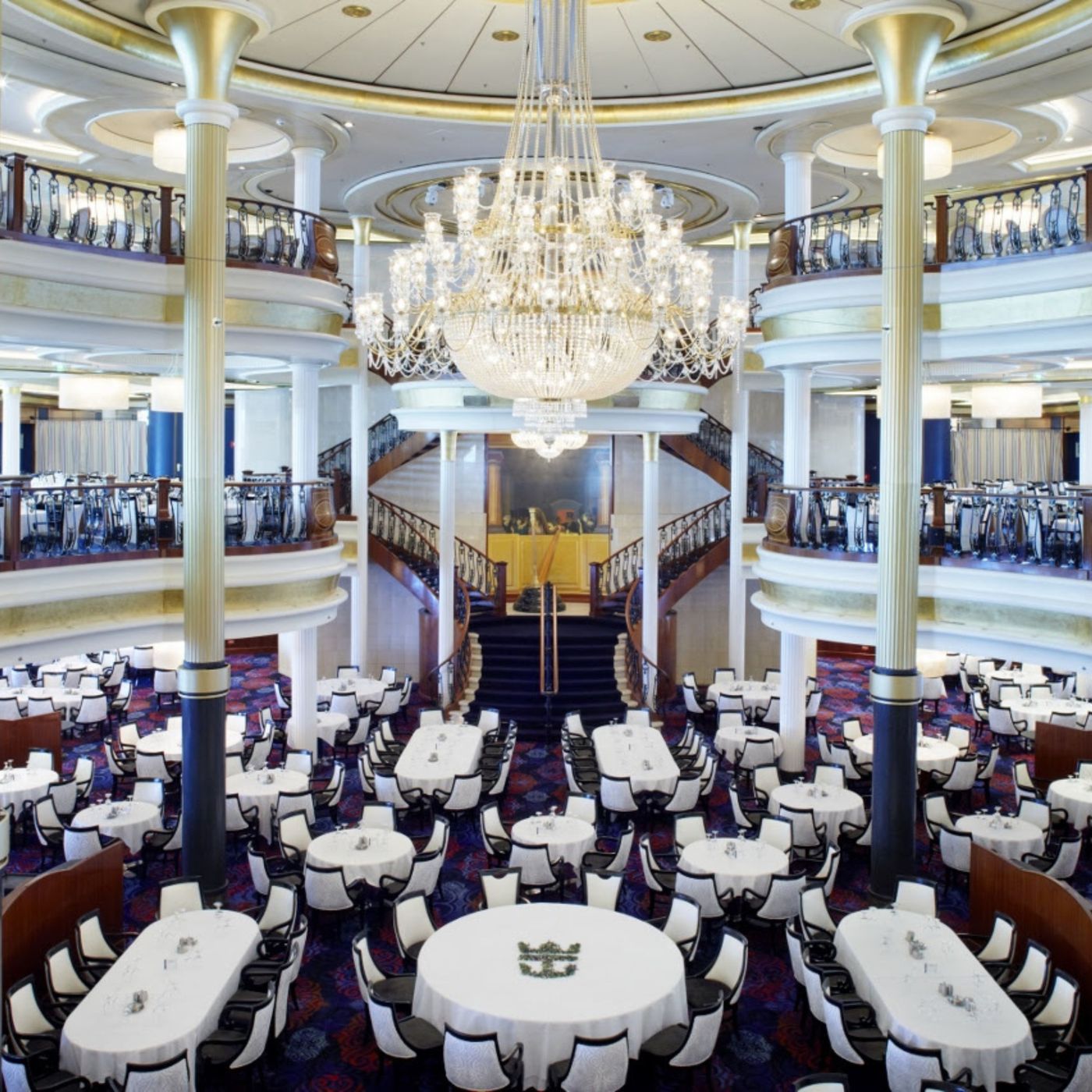 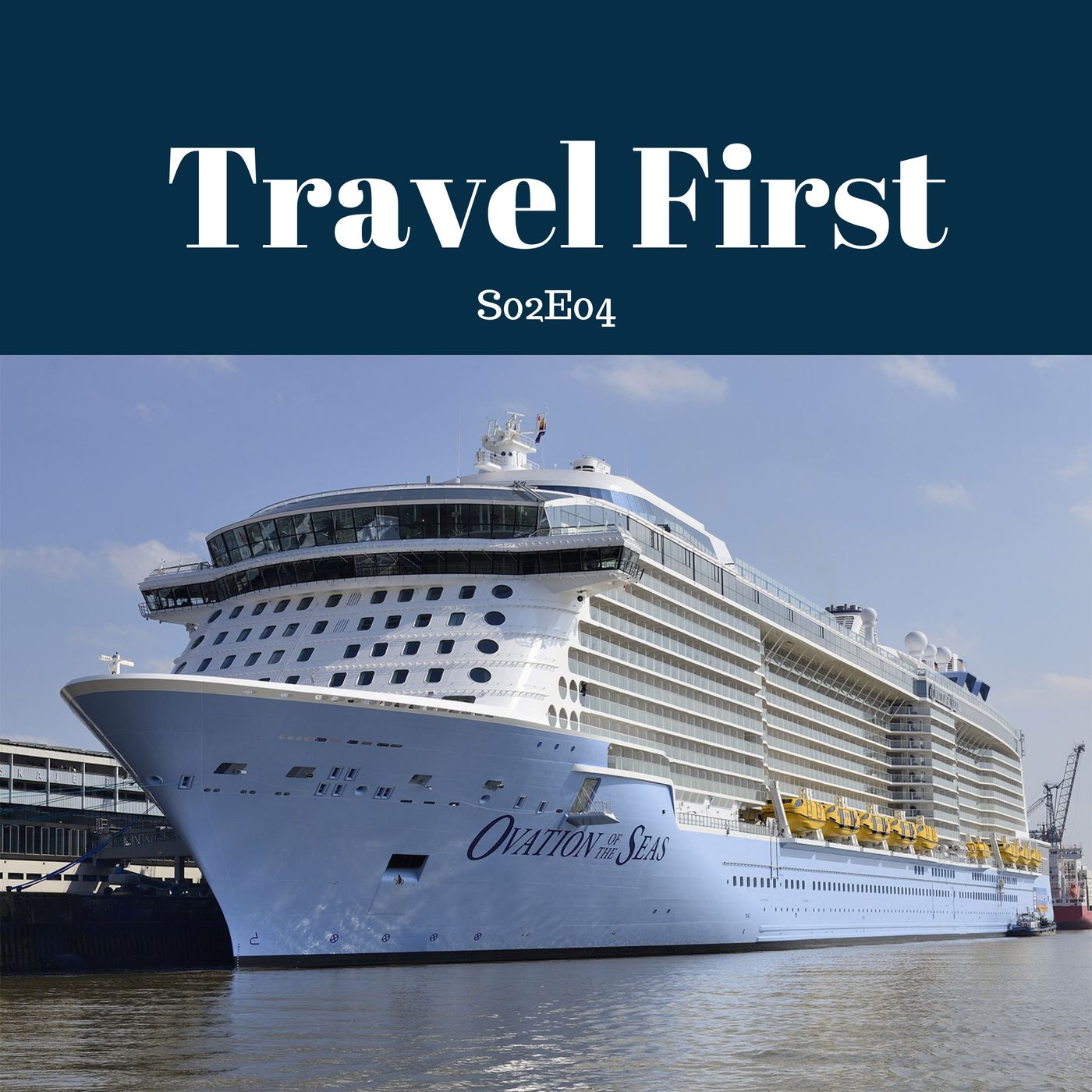 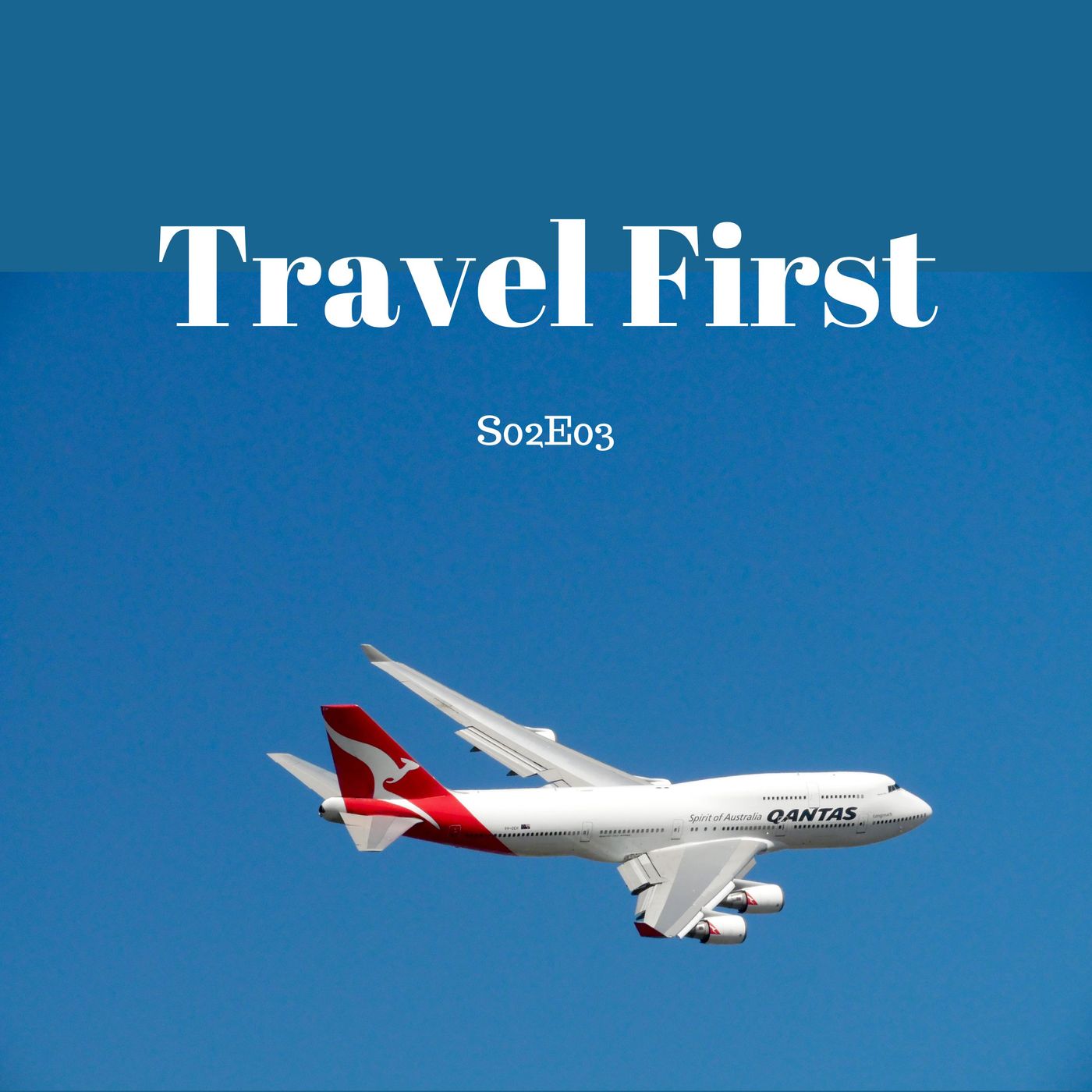 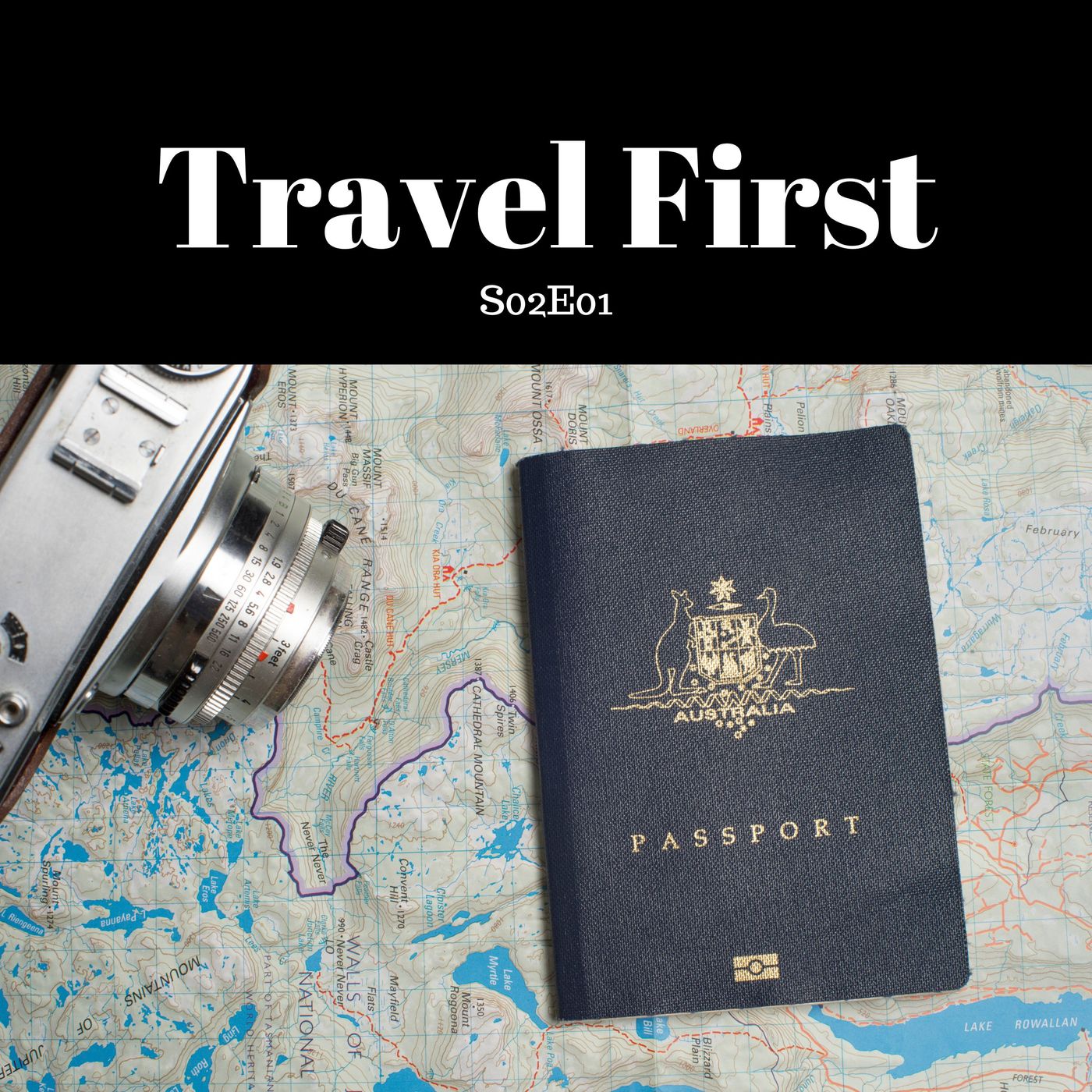 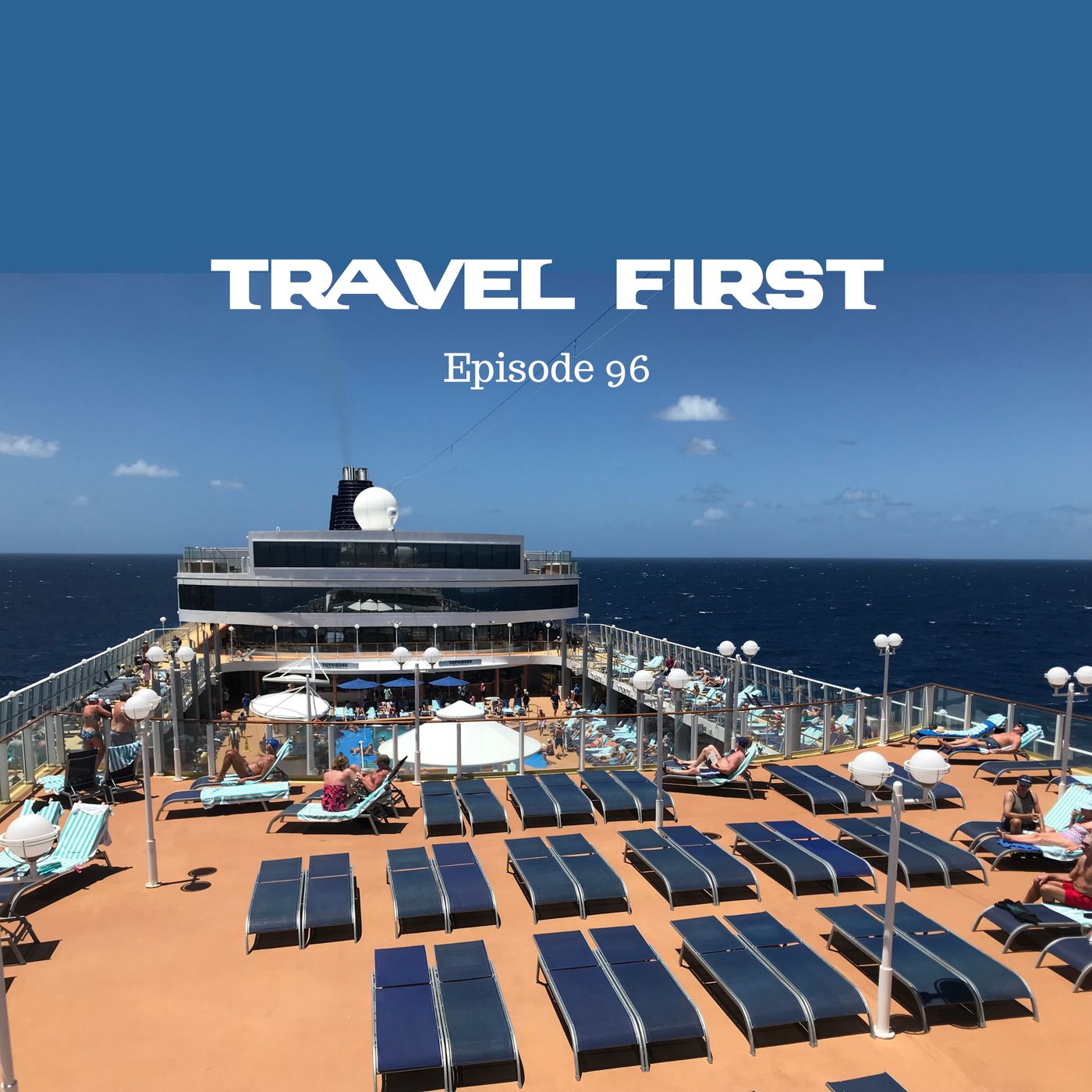 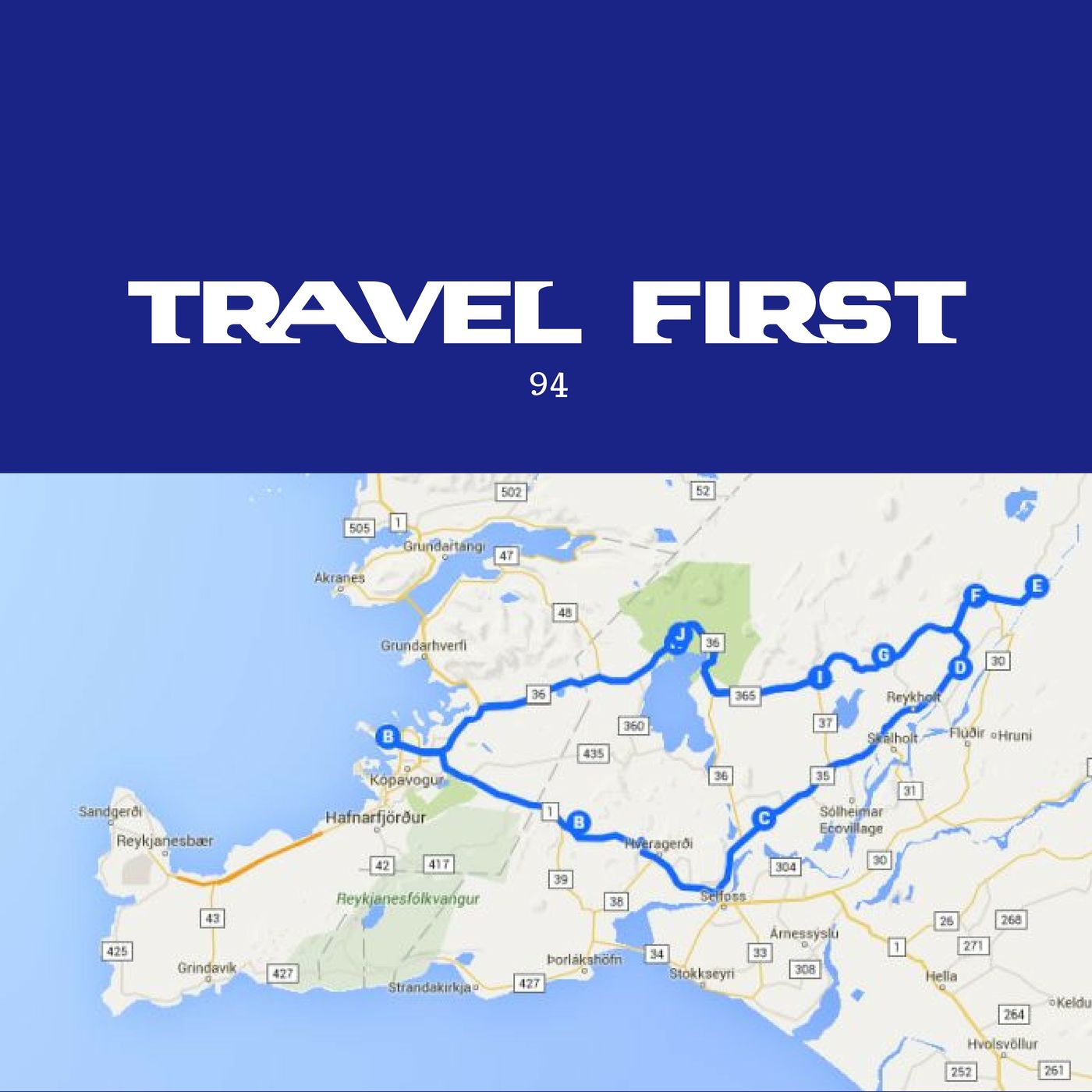 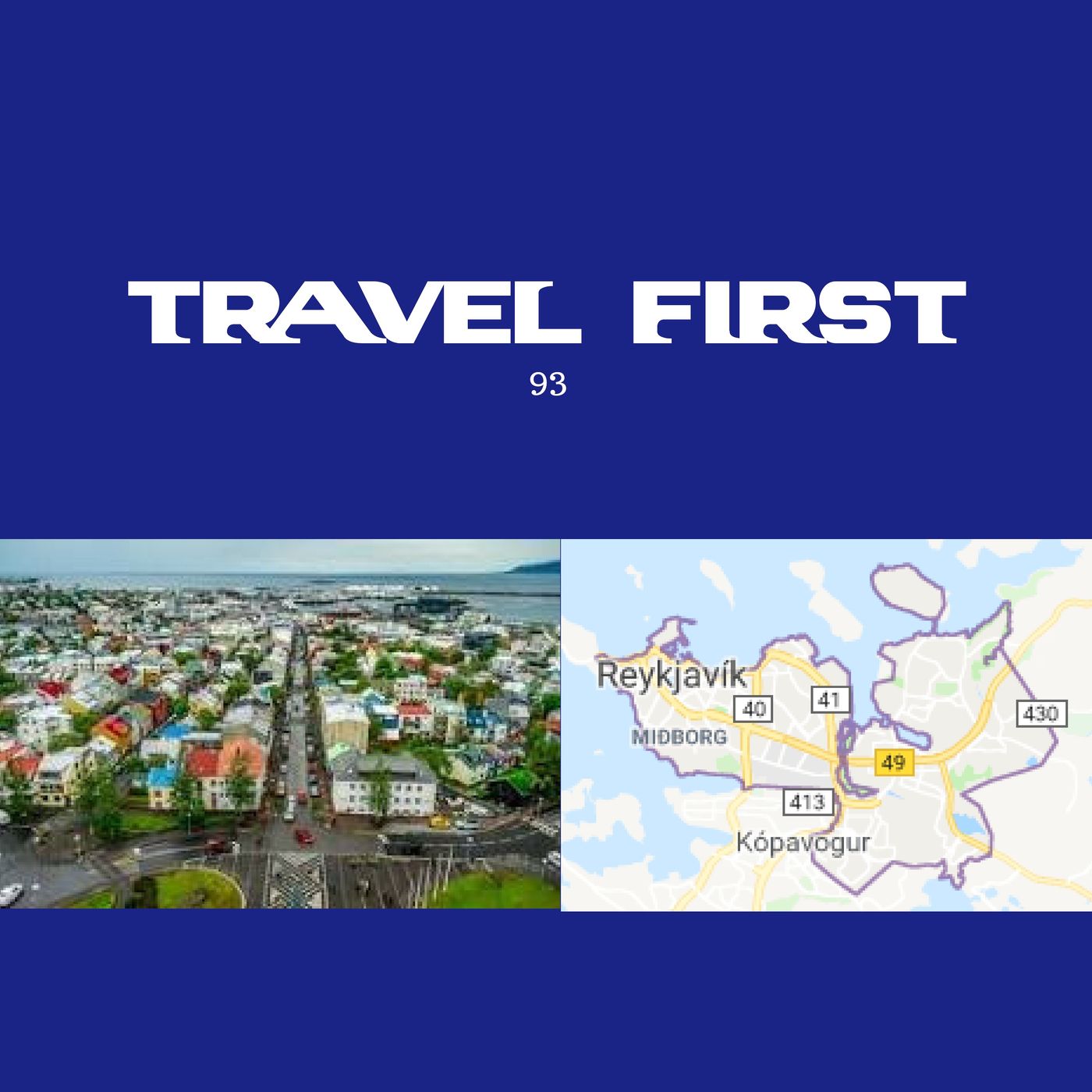