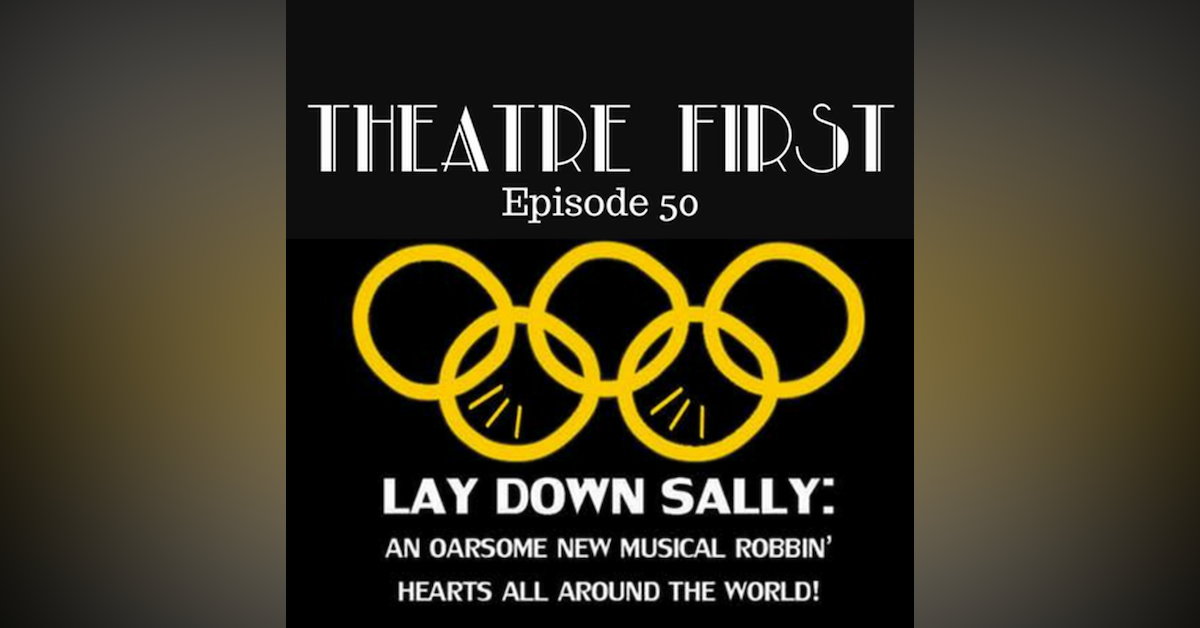 Australia’s sport-obsessed culture is on full...

Stream episodes on demand from www.bitesz.com (mobile friendly). LAY DOWN SALLY: AN OARSOME NEW MUSICAL ROBBIN’ HEARTS AROUND THE WORLD! By Spencer Hadlow, Andrew White & Taylen Furness StageArtXposed Australia’s sport-obsessed culture is on full display in Lay Down Sally: An Oarsome New Musical Robbin’ Hearts All Around the World!, an original musical comedy. Picking up right after she infamously laid down and stopped rowing during the women’s eight rowing final at the 2004 Athens Olympics, Sally Robbins is on a road to redemption. Her friends, family and teammates have turned their back on her but she has a plan to win back Australia’s hearts – by snagging a gold medal in cycling at the 2008 Beijing Olympics. Sally quickly realises that there is one man perfectly suited to help her escape her past as ‘Lay Down Sally’ who is non-other than Australia’s most unexpected gold medal winner, Steven Bradbury. Together they train to take on the world’s best in Beijing, coming across a number of Australian sporting heroes and pop culture icons in the process (Rex Hunt, Margaret Court & Nick Giannopoulos to name a few). After being detoured by love triangles, fierce media scrutiny and her own plaguing self doubt, Sally learns that believing in herself is what will ultimately bring her sporting glory. Lay Down Sally is a satirical look at Australia’s obsession with sport and the harsh media spotlight faced by some of our top athletes. Nominated for ‘Outstanding New Work’ at the 2015 Union House Theatre Awards during its original run, Lay Down Sally is back bringing a snapshot of mid 2000s Australian culture to life on stage. Starring: NICOLA GUZZARDI (A Super Brady Cabaret) SARAH CALSIÑA (In The Heights), SPENCER HADLOW, ANDREW WHITE & TAYLEN FURNESS. For more visit: http://chapeloffchapel.com.au/melbourne-comedy-theatre-art/melbourne-events/melbourne-theatre/lay-down-sally-stageartxposed-17-24-october/ Theatre First RSS feed: https://audioboom.com/channels/4839371.rss Subscribe, rate and review Movies First at all good podcatcher apps, including Apple Podcasts (formerly iTunes), Stitcher, Pocket Casts, audioBoom, CastBox.fm, Podbean, Spreaker etc. If you're enjoying Theatre First podcast, please share and tell your friends. Your support would be appreciated...thank you. #theatre #stage #reviews #Melbourne #Australia