128: Lottie In The Afternoon (The KIN Collective) 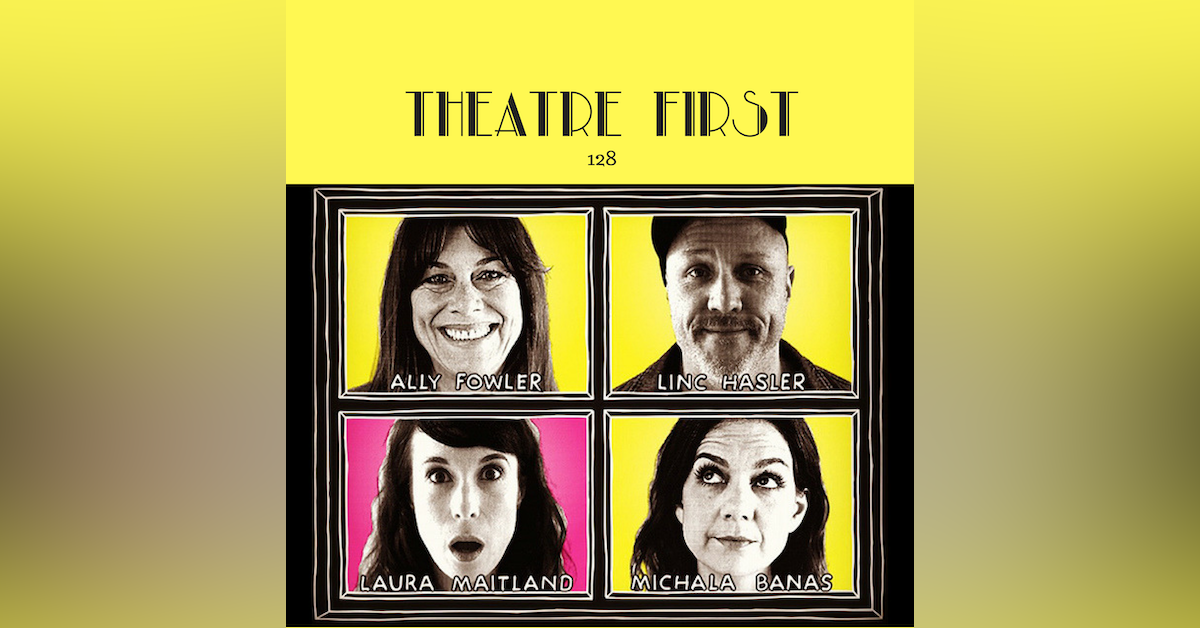 In a tiny house on the edge of a cliff, two couples try to have a relaxing weekend away because EVERYTHING IS AMAZING AND UNDER CONTROL… ISN’T IT?

Lottie In The Late Afternoon (The KIN Collective, Melbourne, Australia)

In a tiny house on the edge of a cliff, two couples try to have a relaxing weekend away because EVERYTHING IS AMAZING AND UNDER CONTROL… ISN’T IT?

Comedy legend, Marg Downey (Fast Forward, Kath & Kim), directs a star-studded cast in this disturbing and hilarious new play with a Seinfeld meets Samuel Beckett feel to it. Featuring The KIN Collective’s Michala Banas (MTC’s The Odd Couple, Upper Middle Bogan), Ally Fowler (Shrine, Wentworth), Laura Maitland (Yes, Prime Minister, The Lonesome West) and Linc Hasler (The Beauty Queen of Leenane, Glimpse), Lottie in the Late Afternoon is a play about sadness, art and the dangers of nostalgia in Trump’s America. The universal themes of gender expectations, financial instability, robots taking all the jobs, embarrassing accidents, and how much we really know when we can’t google it, makes this a play for the ages.

Critically acclaimed Aussie, LA-based playwright and screenwriter Amelia Roper brings her hilarious new comedy home to Melbourne for its world premiere. Between her work on Netflix’s GLOW, and plays Zürich and She Rode Horses Like the Stock Exchange, Amelia has become one to watch in the American and Australian entertainment scenes.