THE MAN WHO DISCOVERED LEO SAYER 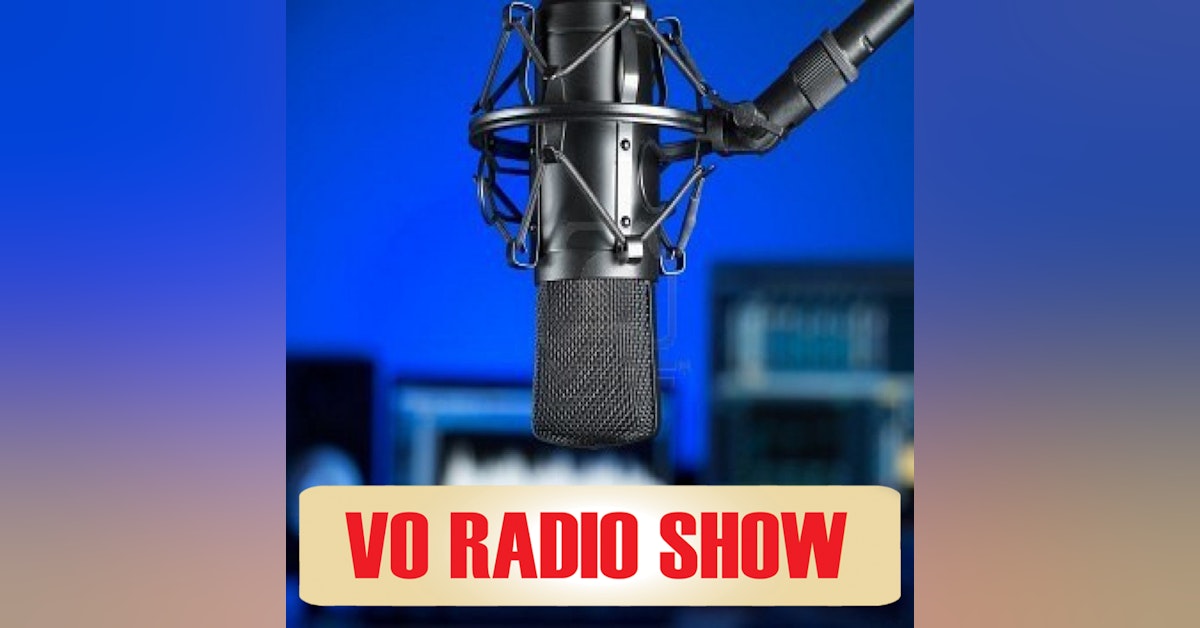 David Courtney is a British singer-songwriter and record producer. His first big break was as a songwriter with Adam Faith and Leo Sayer. As a producer, David has also worked with musicians such as Roger Daltrey, Gene Pitney, Eric Clapton, David Gilmour and Jimmy Page.

This week on the Vo Radio sho we chat with David about his Career, his work with some of the biggest names in the music business as well as the story of how he discovered 70's Pop legend Leo Sayer.

Plus Robbo and Andrew chat with Katie Bender, the force behind a new feature film that takes the world of Olympic Skiing to the world stage.