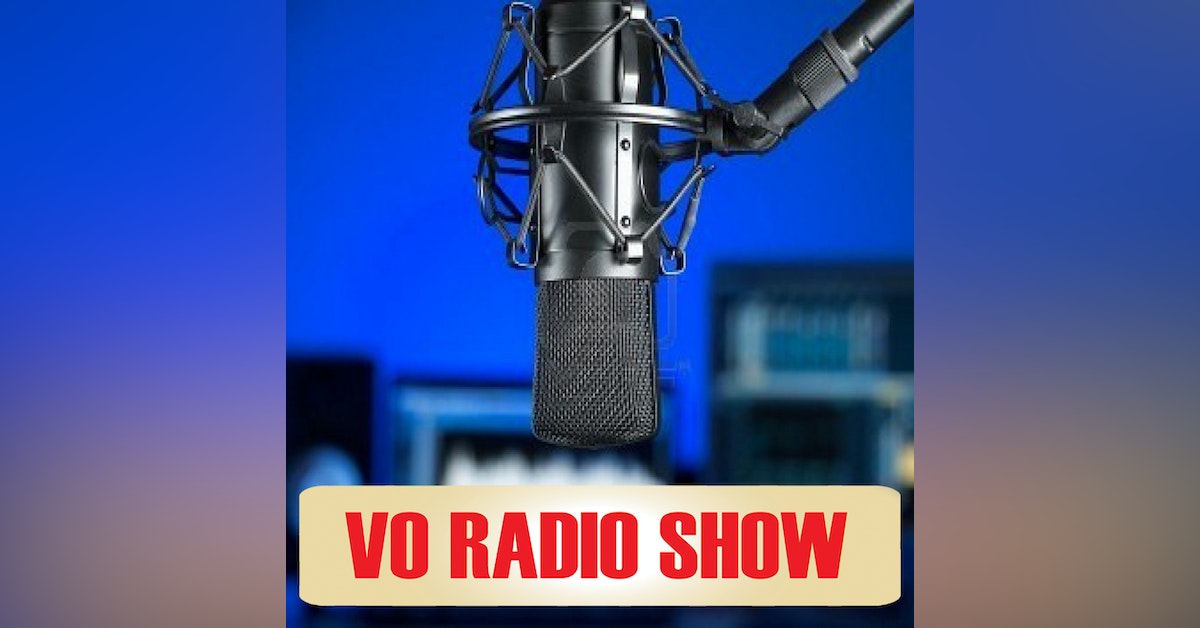 Richard Lush is a British-born Australian recording engineer and producer. He began his career in the mid-1960s as an assistant engineer at the EMI Abbey Road Studios in London.

Working alongside producer Sir George Martin Richard participated in nearly one hundred Beatles recording sessions and he is credited as Second Engineer on all tracks on the Sgt Pepper's Lonely Hearts Club Band album.

In this episode Richard talks about his time recording some of the biggest albums in history, as well as sharing a few of his secrets and thoughts on recording vocals, microphones in general, and behind the scenes secrets from recording sessions. Plus he tells the real story behind Yoko's influence on the break up of the Beatles.