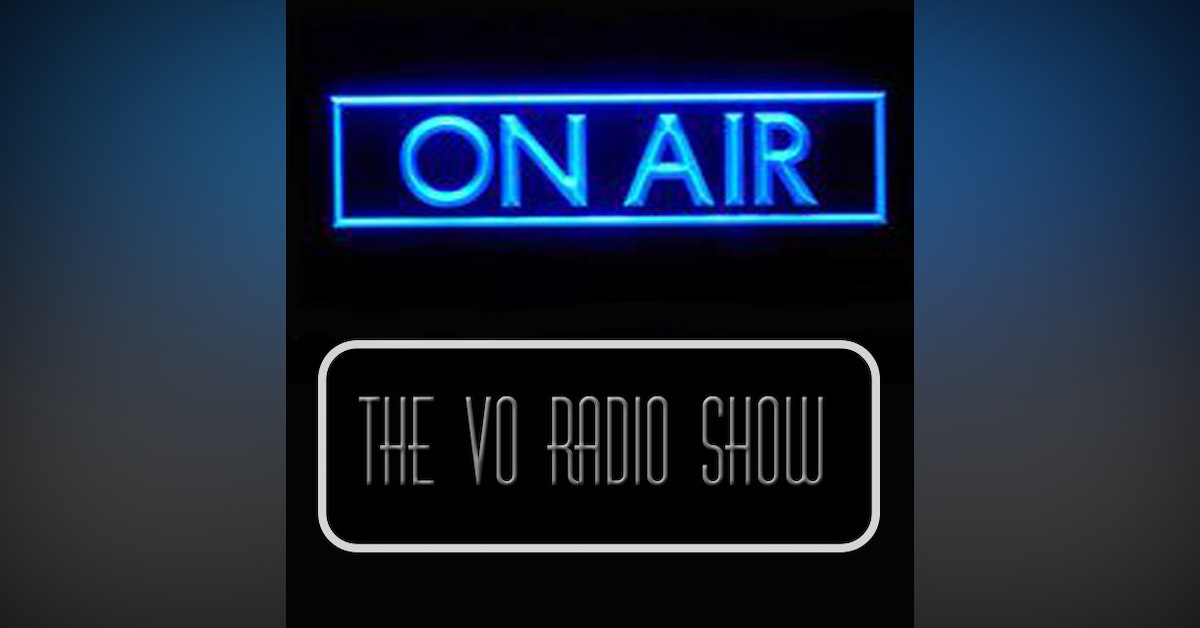 Promoting and Auditioning, the ins and outs..

As a hard working, in demand voice over artist, Dan Hurst is one of the best, not only in English but Spanish as well.

When he was 14 years old he got his first job in radio.  The radio station changed the locks on him.

His parents sent him to reform school.  He got kicked out.

He finally graduated from High School although the principal "forgot" to call his name at graduation.

He spent 13 of the best years of his life in college. 4 different ones.

He got married and had 3 children.  They moved out.  But they keep coming back to eat.

He had a dog, but it ran away.

He’s been a voice talent for over 25 years. Mostly because he’s not any good at anything else.

In this week's show, we talk with Dan about his work, what got him there, and where it is taking him. We also compare a script read by both Dan and Andrew and run through Dan's mic chain to see what give him that "Secret Sauce", and Dan also spills a few secrets about how to have a better shot with your next Audition!