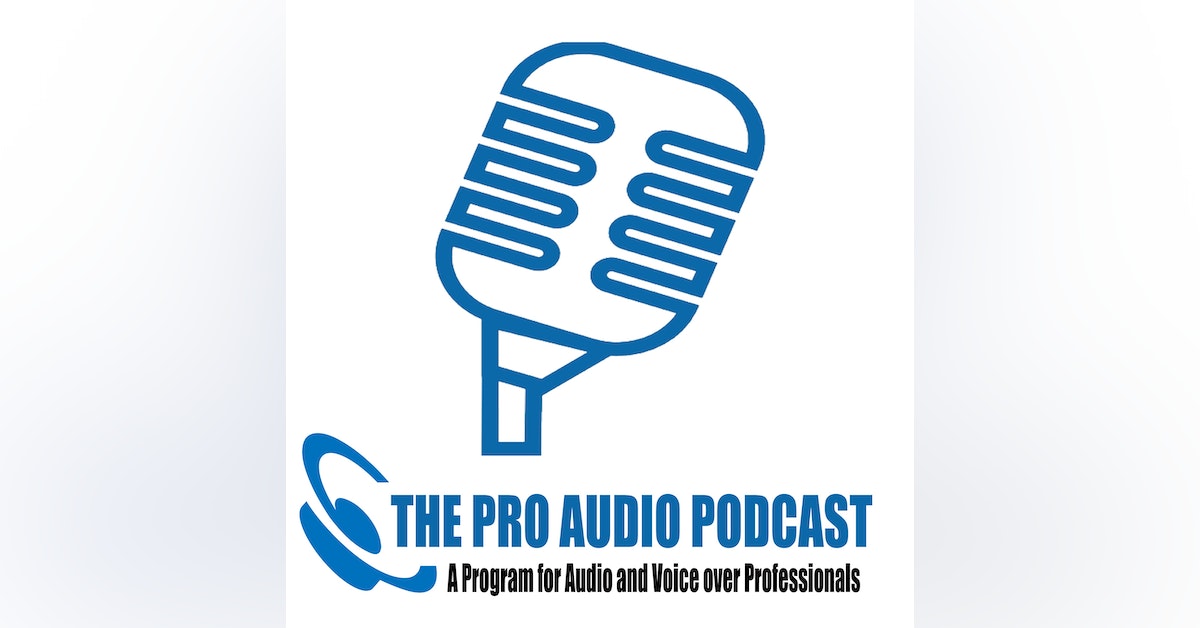 The State of the union...

When it comes to voicing animated characters for TV and Film, there's not much Bob Bergen hasn't done. He is the current voice of the animated character Porky Pig and has also voiced Marvin the Martian, Tweety, Sylvester Jr., and Speedy Gonzales.

He's been the voice of Luke Skywalker in countless video games, has had Character roles in Toy Story 2, Space Jam, Finding Nemo, Antz, as well as parts in many...many more feature films.

This week we sat down with Bob to talk about his plan to change the SAG/AFTRA model to better reflect today's voiceover landscape. It's currently a complicated web of red tape and outdated systems, and Bob is on the campaign trail to not only change all that but open it up to a wider membership base.

We deep dive into the issues that brought about his opinion that things need to change, and chat about his proposal to bring this White Elephant kicking and screaming into the current day!

The Pro Audio Suite has kindly been supplied with gear from RØDE microphones. We would like to thank them for their involvement with our show, and their generosity. You can see the complete list of their gear here.
Thanks also go to Voice Over Essentials and the Porta Booth Pro for their support of our program Find out more and order your Porta Booth here.
@rodemic
@rodemics
Rode on Linkedin
https://www.linkedin.com/company/rode-microphones/