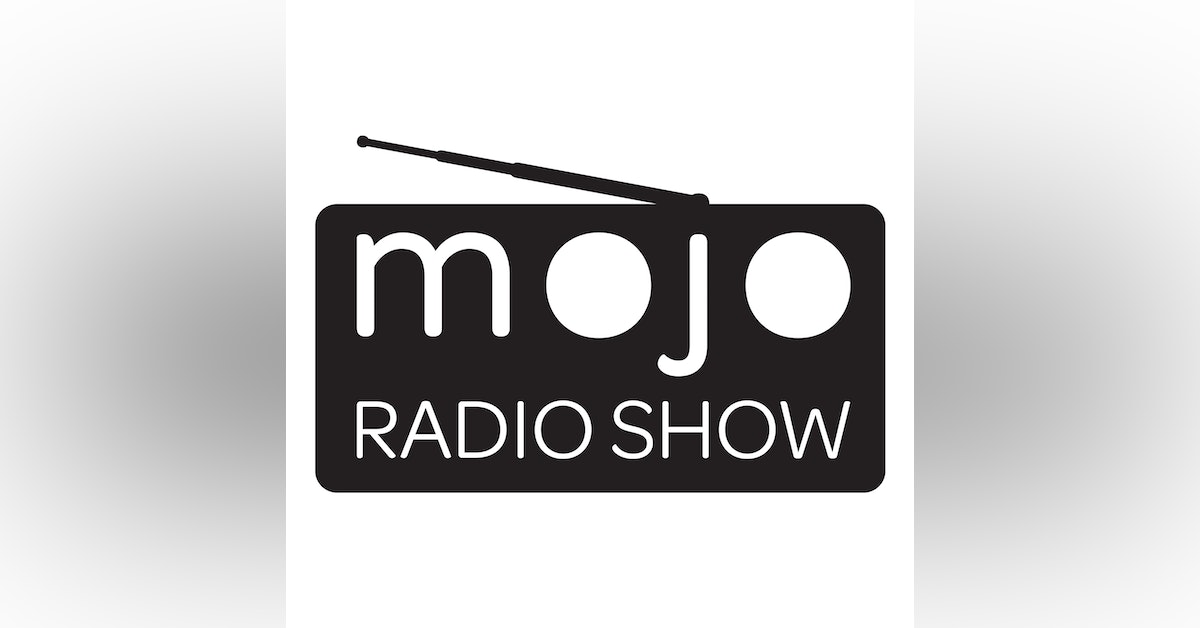 Australian Test Cricket Star Tells How he Reinvented his Career.

Michael Kasprowicz is a former Australian Test cricketer. Kasprowicz was one of the top performing fast bowlers in Australian cricket for almost two decades being the second highest wicket taker ever in domestic cricket history. He was known for his swing bowling and relentless and hard-working approach, and was particularly well regarded for his contributions in 2004 to Australia's success in the Indian subcontinent, where they had struggled to win. He was called the "Subcontinent Specialist” for his unique ability to generate considerable amounts of pace from subdued tracks and in the process picking up regular wickets.   An MBA graduate, Kaspa, as he is commonly known, is a very smart strategist in how he approached his career, his sport and how he separated himself in the game of cricket, life and business. He has always positioned himself to stand out, even when the chips were down. This show will surprise you, and add enormous value for you as you seek to be chosen in the  business environment.