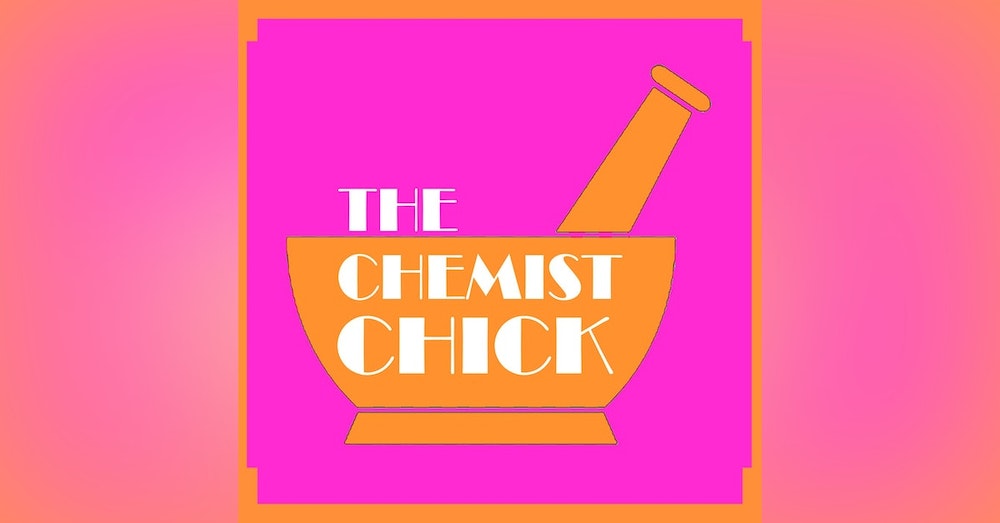 If you're enjoying The Chemist Chick podcast, please leave us a review on your favourite podcast platform, share and tell your friends. Your support would be appreciated...thank you.
See acast.com/privacy for privacy and opt-out information.

[00:00:00] Welcome to the chemist chick with Helen Nicholas, true stories from behind the pharmacy counter. Hello today, I thought I would share with you something that I wasn't aware of. A young friend of mine and I were chatting about my podcast and she said, Hills aren't you worried about trolls? Well, when I was a kid, I loved trolls that were cute, funny little fat things with wild colored hair.

I used to put them on the end of my pencils. Then she went on to explain what they are now, which by her description, I would call them just bullies and cowards. So I would like to say to all you people out there who were being targeted by trolls, just tell them to go shove a pencil up their ass. Now, back to the chemist cheek.

Now it's a daily ritual in pharmacies that things are always lift on the counter [00:01:00] sunglasses, phones, keys, et cetera. On this particular day, someone lived a VHS video cassette as with all lost and found items. We put everything in a box at the end of the day. This box was kept in their tea room slash training room, which also had a TV with a built-in video player where all the reps did their training and educational videos.

Girls invited friends. We all thought it was hilarious. Very badly made. Miguel was laughing the whole time at her boyfriend. The owners of the Sid type never came back into the store. Believe me, we all looked for our movie stars every day. You're listening to the canvas chick with Helen nickels, true stories from behind the pharmacy counter.

Over the years, I've heard some hilarious stories from girls. I have worked with the one story that has always stuck out in my mind is about the missing red glove. A young girl. I worked with in a small town pharmacy who also worked part-time in a nursing home. She would come to work with great yarns about [00:03:00] her old D's, who she cared for over the weekend.

On this particular day, she told us the story that had us in stitches and her very red faced. She had an old lady called Mary. Now her duties were to take her to the dining room for meals and Washington came here. She was more of a companion. Really. Now the beloved Mary had one quirky obsession, her bright red woolen gloves.

Mary would never, ever take them off. The staff, tried many times to take them to wash them, but Mary would scream the house down. One sunny afternoon. Uh, blood curdling scream came from Mary's room staff, including my friend ran into find Mary sobbing, crying uncontrollably with only one red glove on as they proceeded to Taylor rim, a path looking for the missing red glove, Mary hysterical.

Only when my friend pulled back the bed covers and lifted Mary's nighty [00:04:00] that would shock and horror. So one red, fluffy finger of the glove stuck inside. Mary's who ha…my friend quickly pulled it out, placed it back on Mary's hand and all was good and peaceful with the world again. Apparently after that, the staff called her Mary Randy, Rick love.

the chemist chick with Helen Nichols, true stories from behind the pharmacy counter. You can subscribe to the podcast at Apple podcasts, Spotify, Google podcasts, and wherever you hear great podcasts. This has been another quality podcast from bitesz.com.

New to The Chemist Chick? 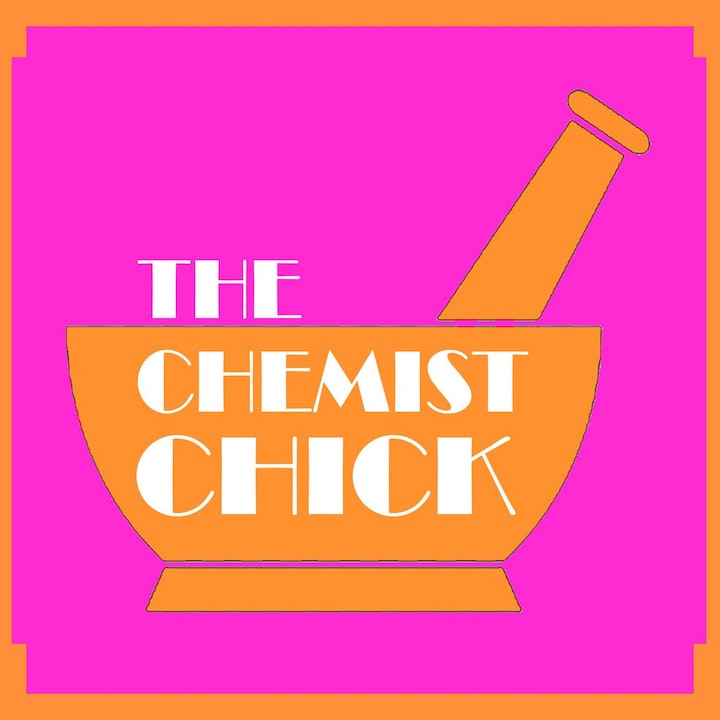 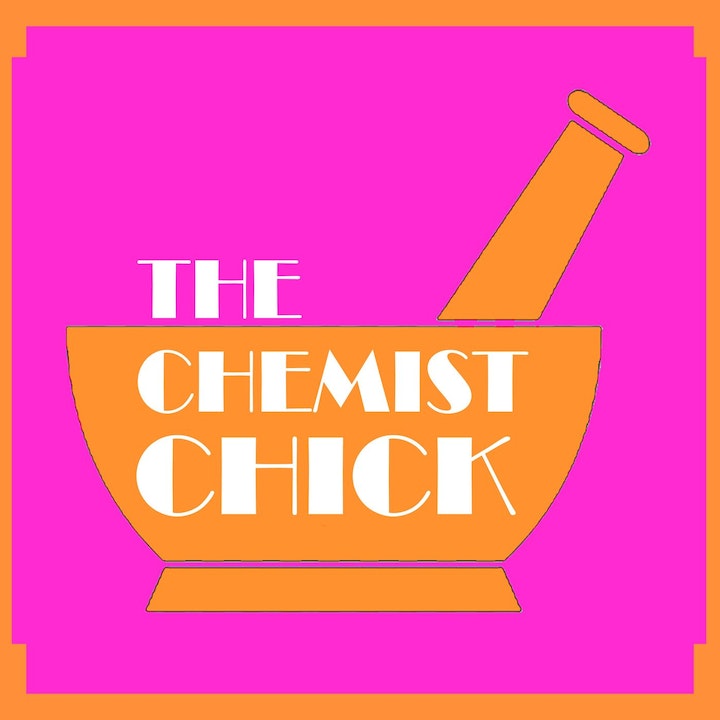 I Haven't Always Been a Chemist Chick

The Day of the Dancing Blanket