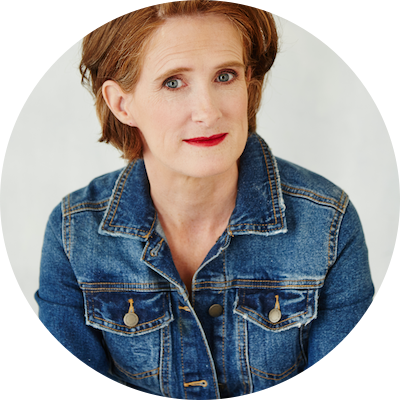 Louise Alston grew up on a farm in rural Australia. Starting out working in local TV news, she went on to study at Australia's national film school, AFTRS. She directed her ultra low budget first feature, All My Friends are Leaving Brisbane for $42,000 and it went on to be screened around the world and become a cult film. Louise has a doctorate in creative arts from the University of Technology, Sydney. Her work is typically smart, gutsy and heart felt.
IMDb 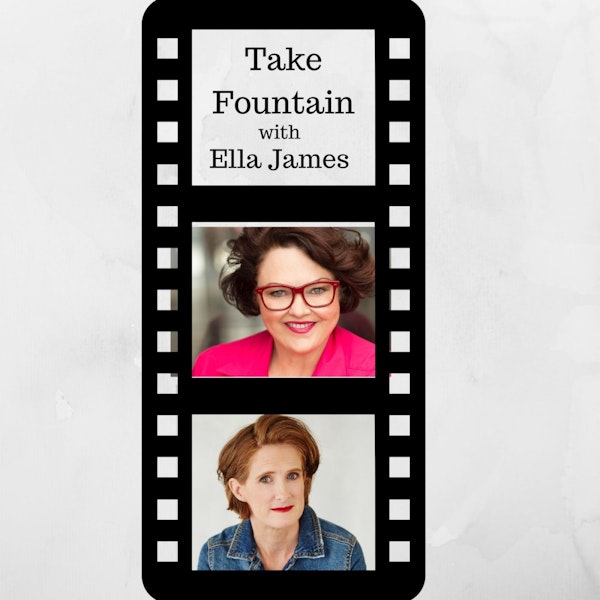 Take Fountain with Ella James S02E06 – Louise Alston Louise Alston is an Australian Director who's found a successful niche in Hollywood....and covid finds her straddling both countries as she navigates her career. A fascinating woman who survived a...