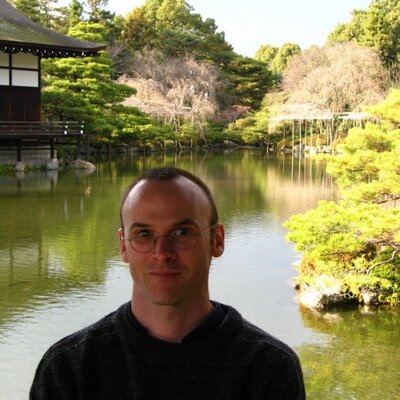 Andrew has more than 20 years experience as a professional astronomer. He has held prestigious research fellowships, the Hubble Fellowship at the University of Pittsburgh, and an Australian Research Council Queen Elizabeth II Fellowship at the University of Sydney. He led the astronomy group at the Australian Astronomical Observatory for ten years, including a five month period as Acting Director, until its restructuring in 2018. He is an active leader in Australian astronomy, having been President of the Astronomical Society of Australia, and having served on the National Committee for Astronomy, as well as dozens of advisory committees. His leadership and management have been recognised with multiple awards from the Federal Department of Industry. He is a strong champion for diversity and equity, having led the AAO’s Diversity Committee for five years. This work has been recognised through the AAO winning the 2013 AHRI Gender Equity award, and with Silver Pleiades Awards from the ASA 2014 and 2016. He is a Fellow of the Astronomical Society of Australia, and Professor of Astronomy at Macquarie University. His research is aimed at understanding the evolution of star formation in galaxies over cosmic history. 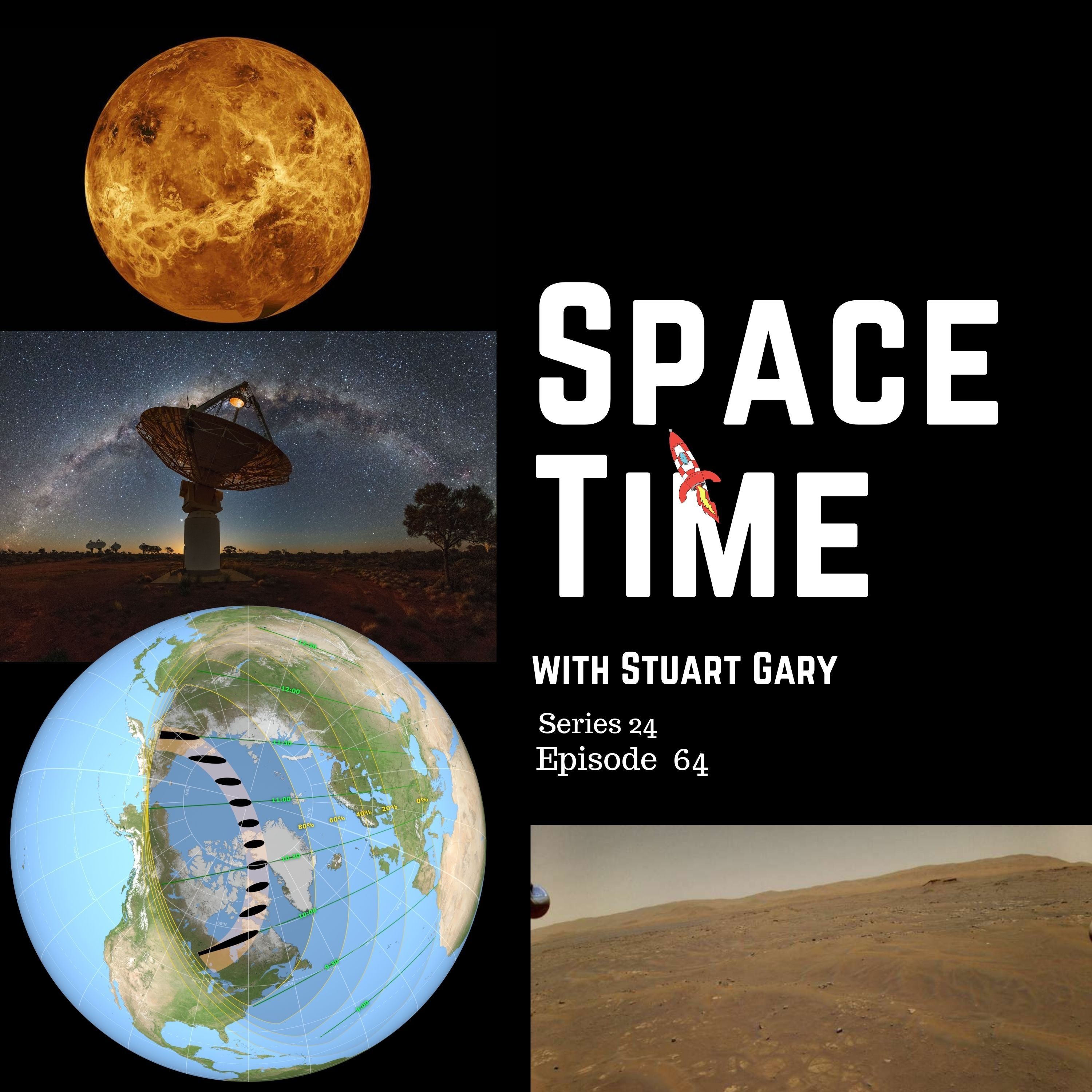