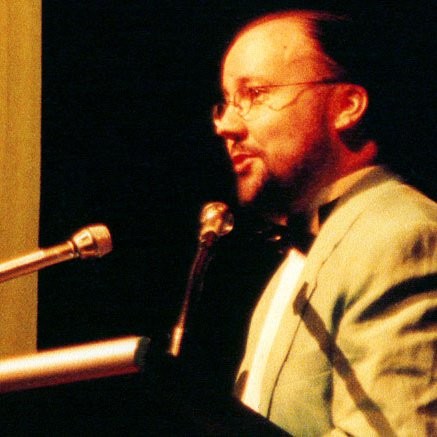 Our editor, Jonathan Nally, is well known to members of both the amateur and professional astronomical communities. In 1987 he founded Australia’s first astronomy magazine, Sky & Space, and in 2005 became the launch editor for Australian Sky & Telescope. He has written for other major science magazines and technology magazines, and has authored, contributed to or edited many astronomy, nature, history and technology books. In 2000 the Astronomical Society of Australia awarded him the inaugural David Allen Prize for Excellence in the promotion of Astronomy to the public. 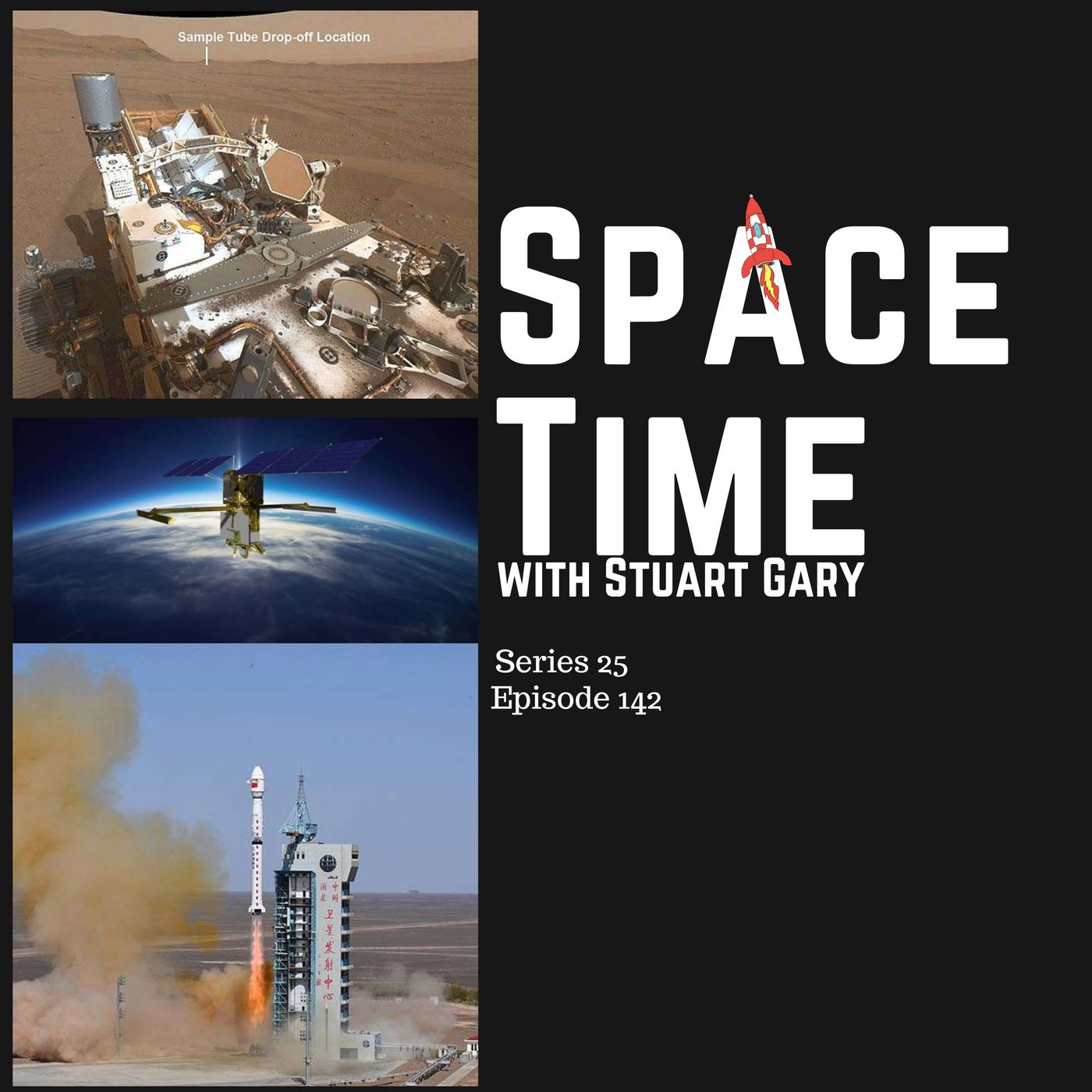 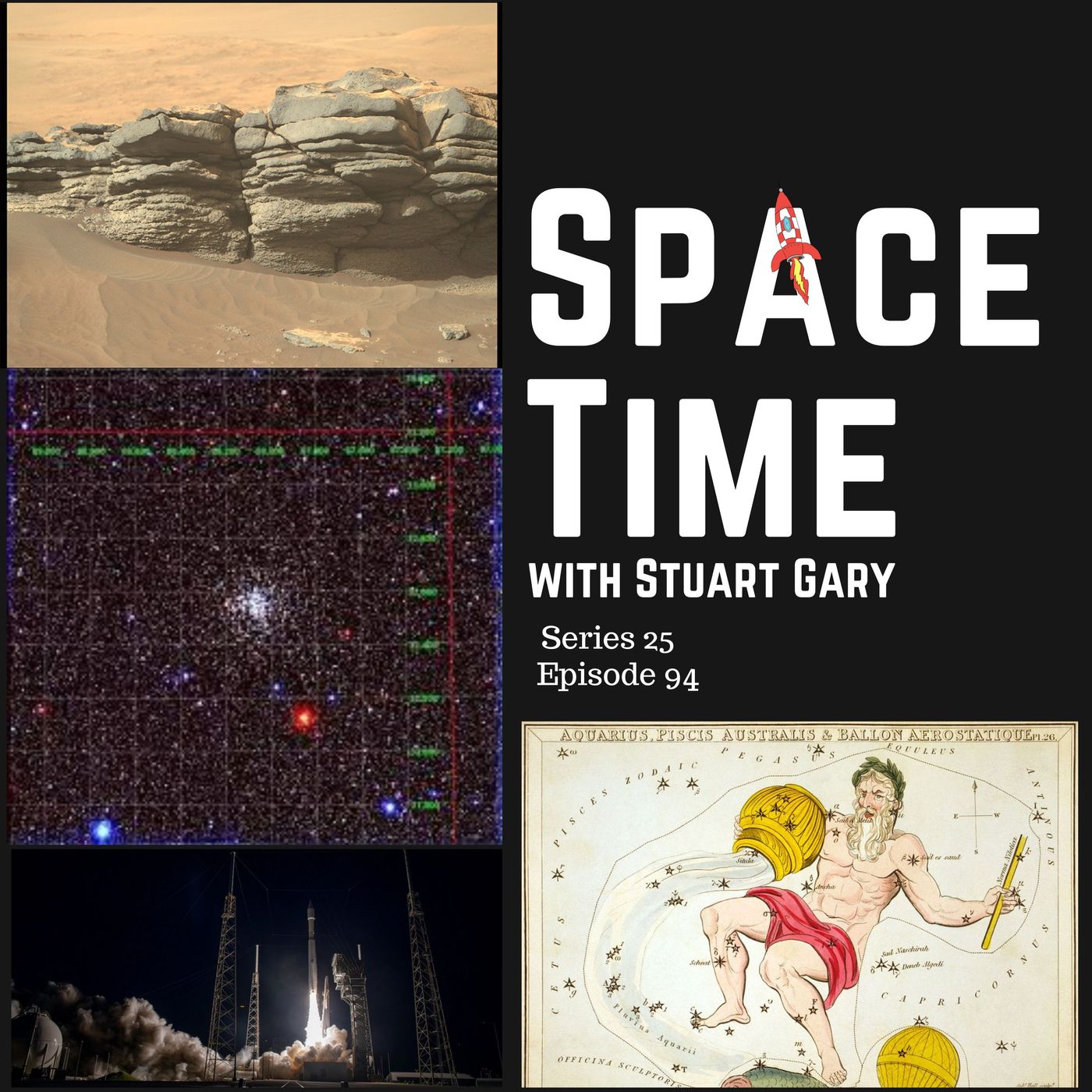 The Sands of Mars are Green as well as Red 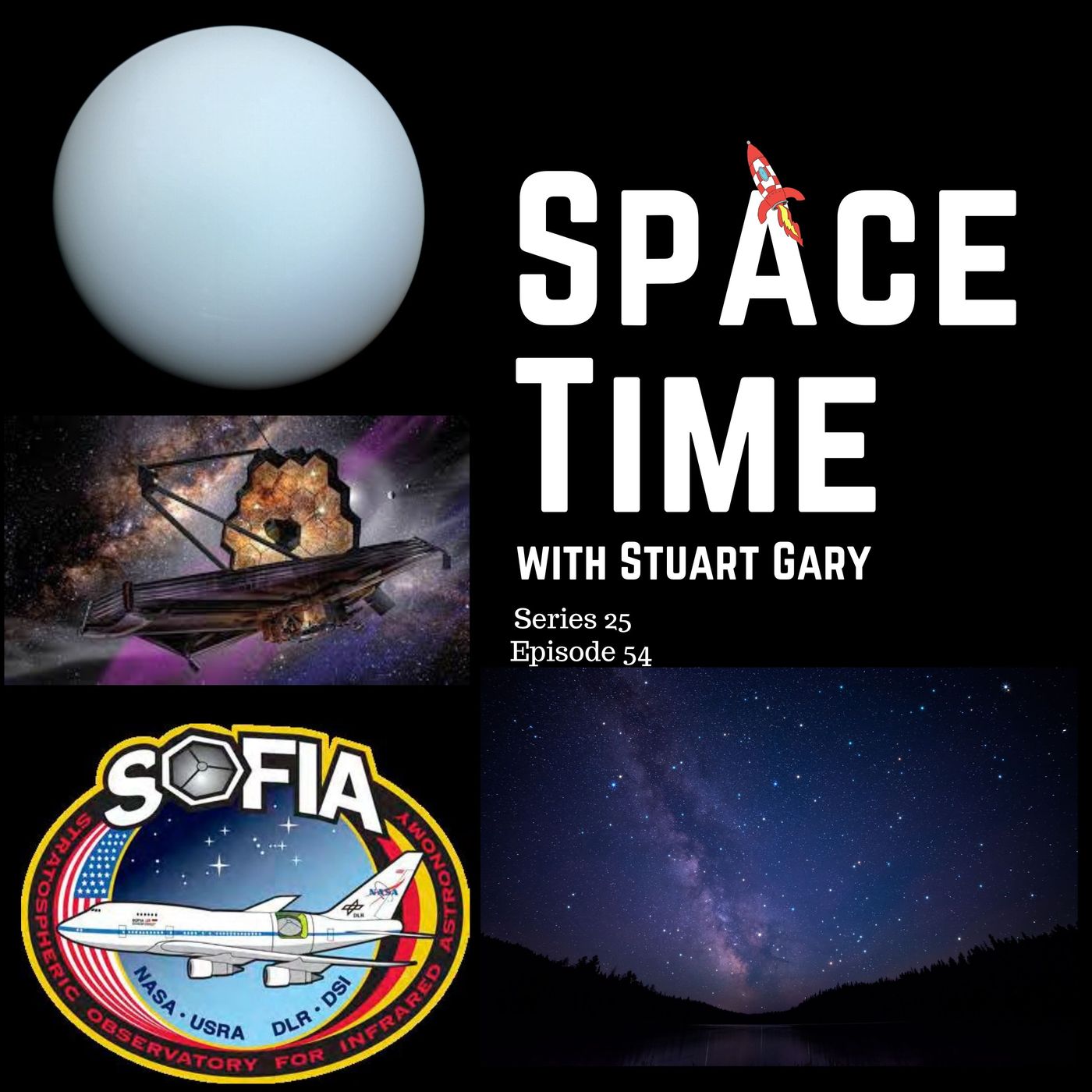 SpaceTime Series 25 Episode 54 *Scientists want to probe Uranus Astronomers are recommending a new mission to explore the ice giant Uranus. The push comes thanks to a planetary alignment which would allow a spacecraft to … 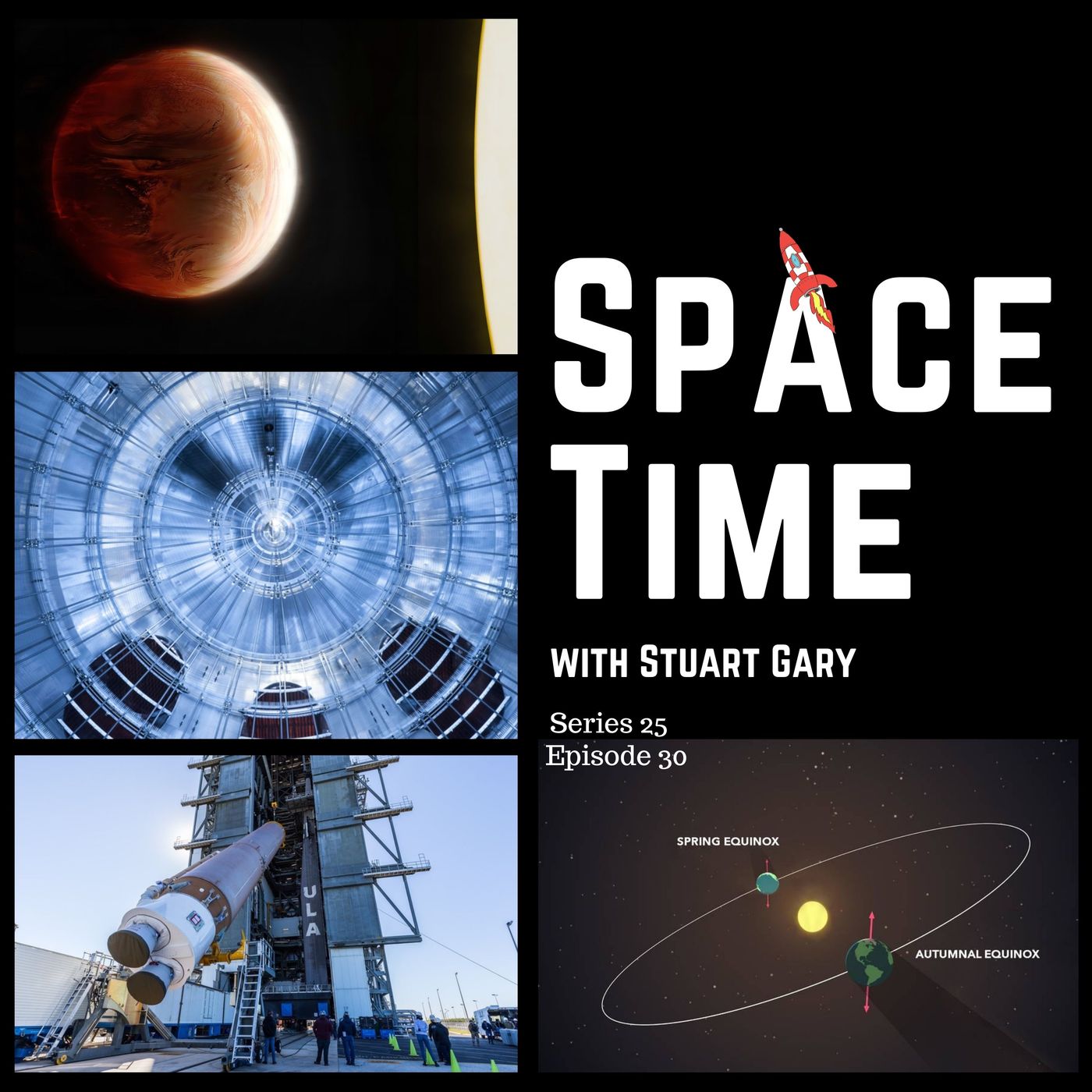 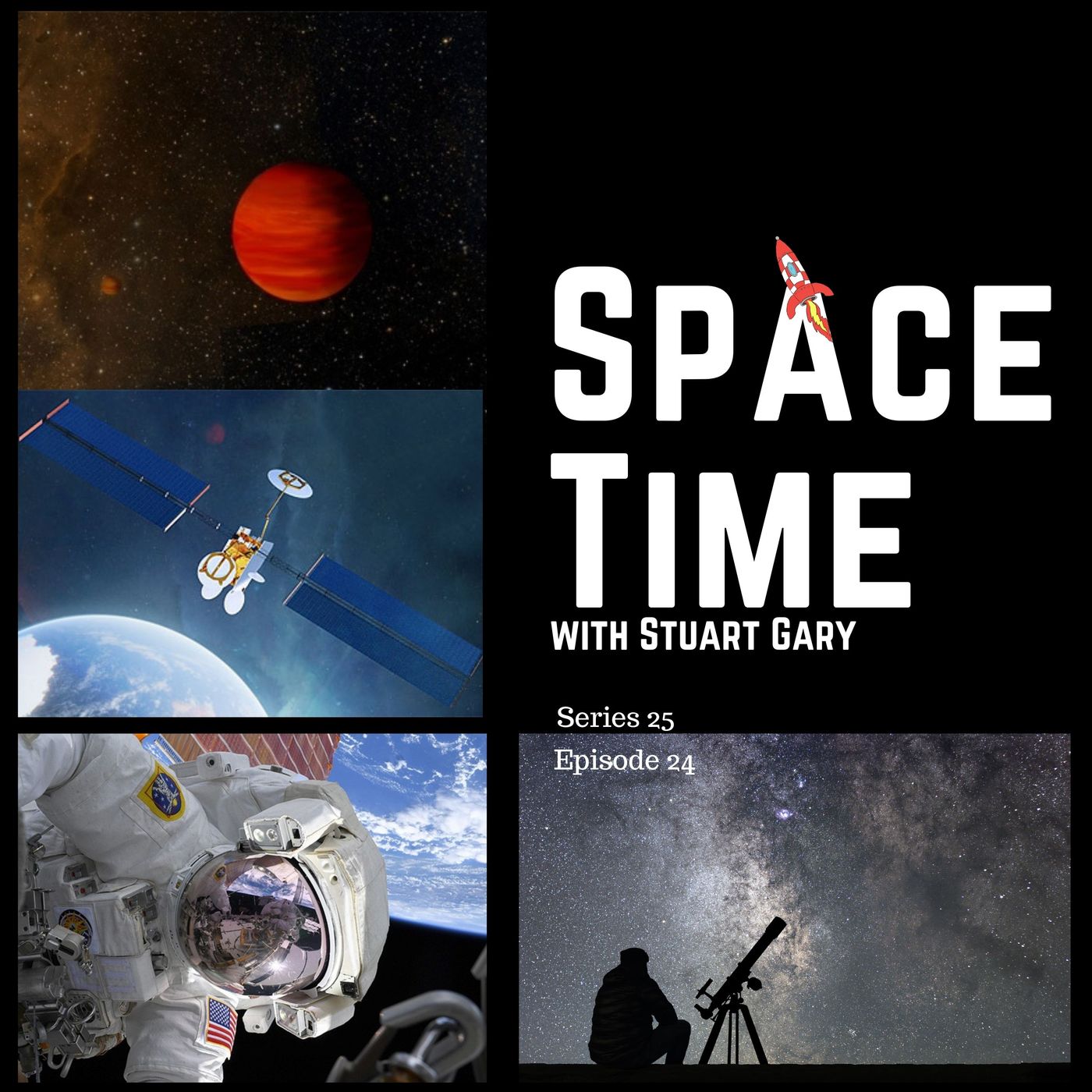 SpaceTime Series 25 Episode 24 *New record for binary brown dwarfs Astronomers has discovered a rare pair of brown dwarfs that have the widest separation of any brown dwarf binary system ever found. *Optus 11 to fly on th… 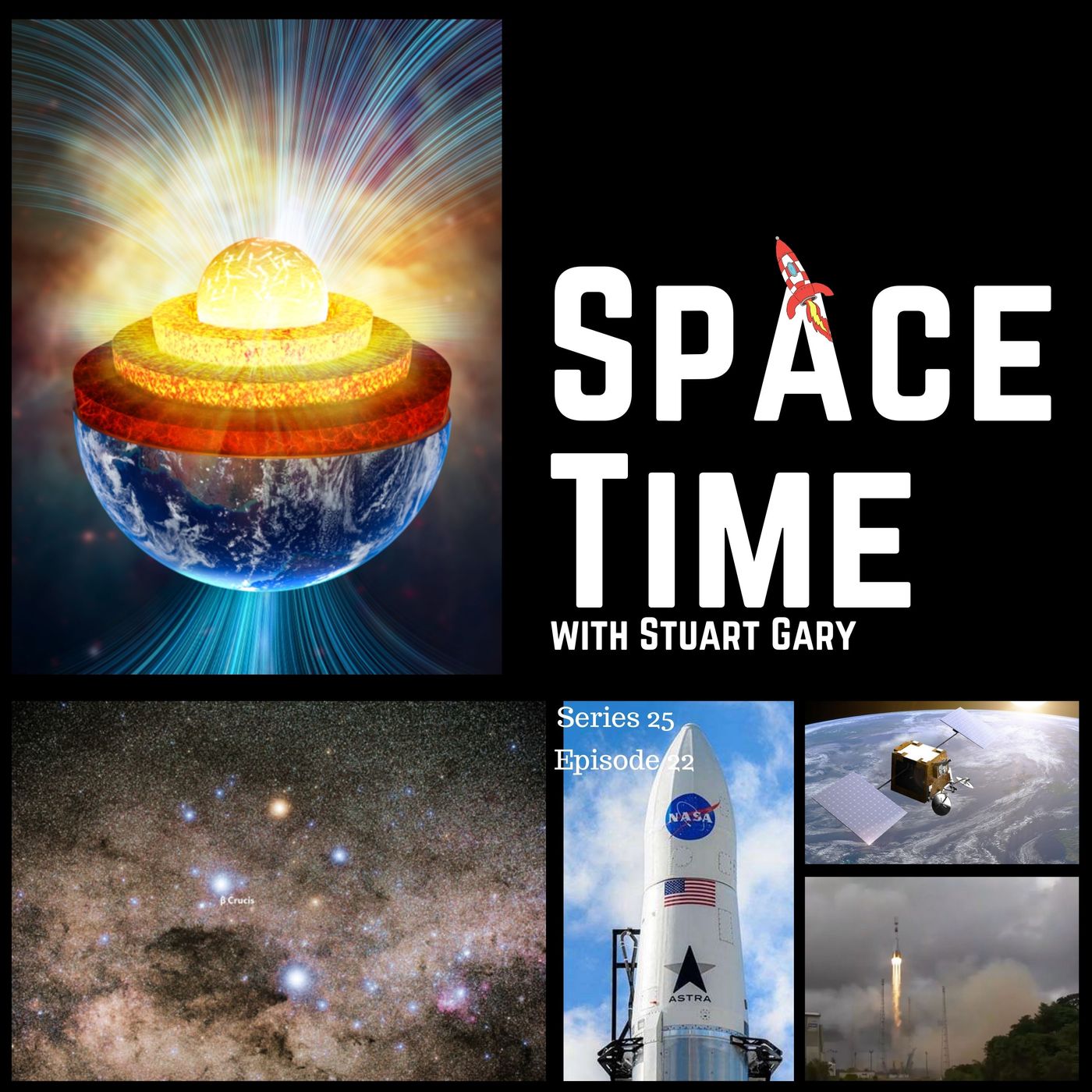 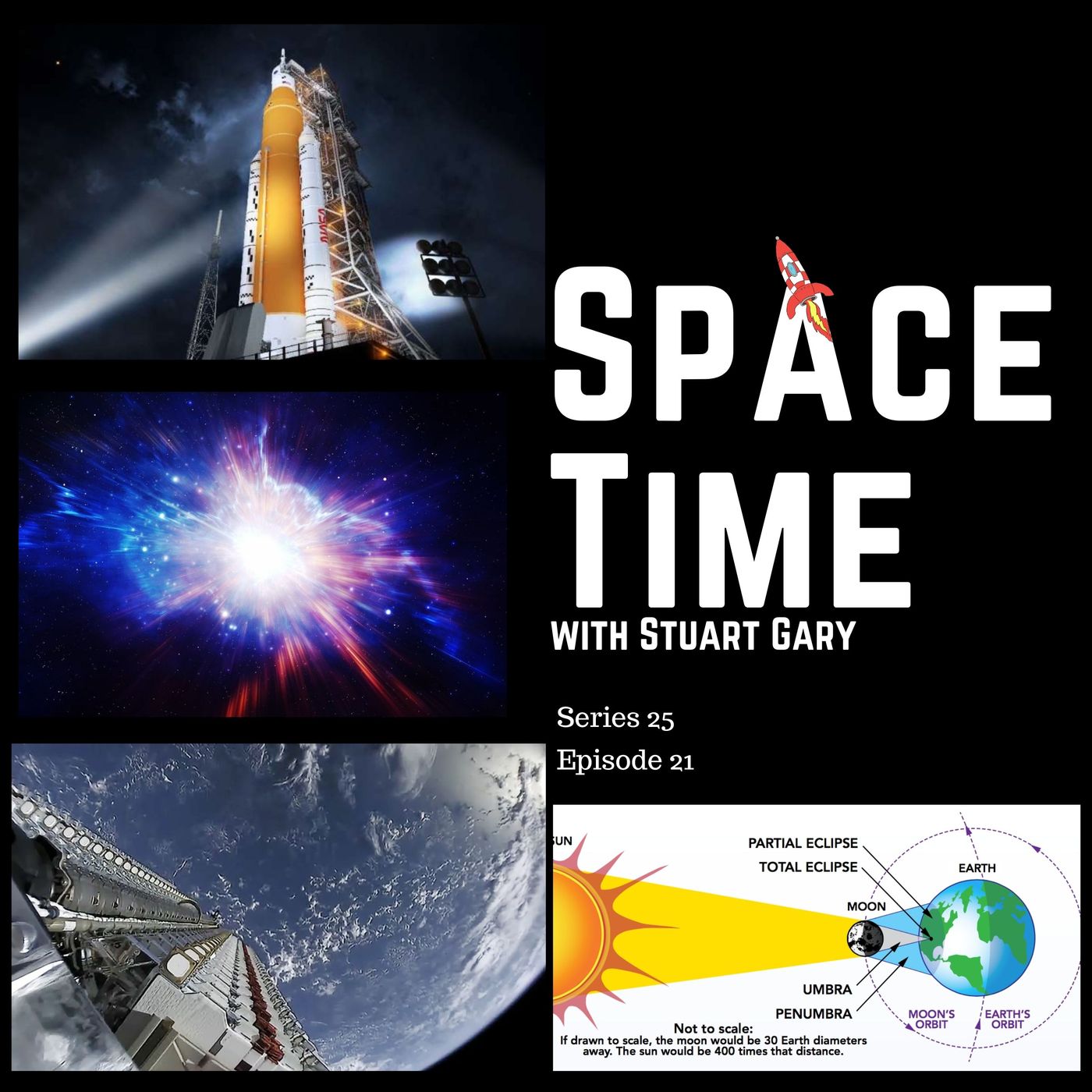 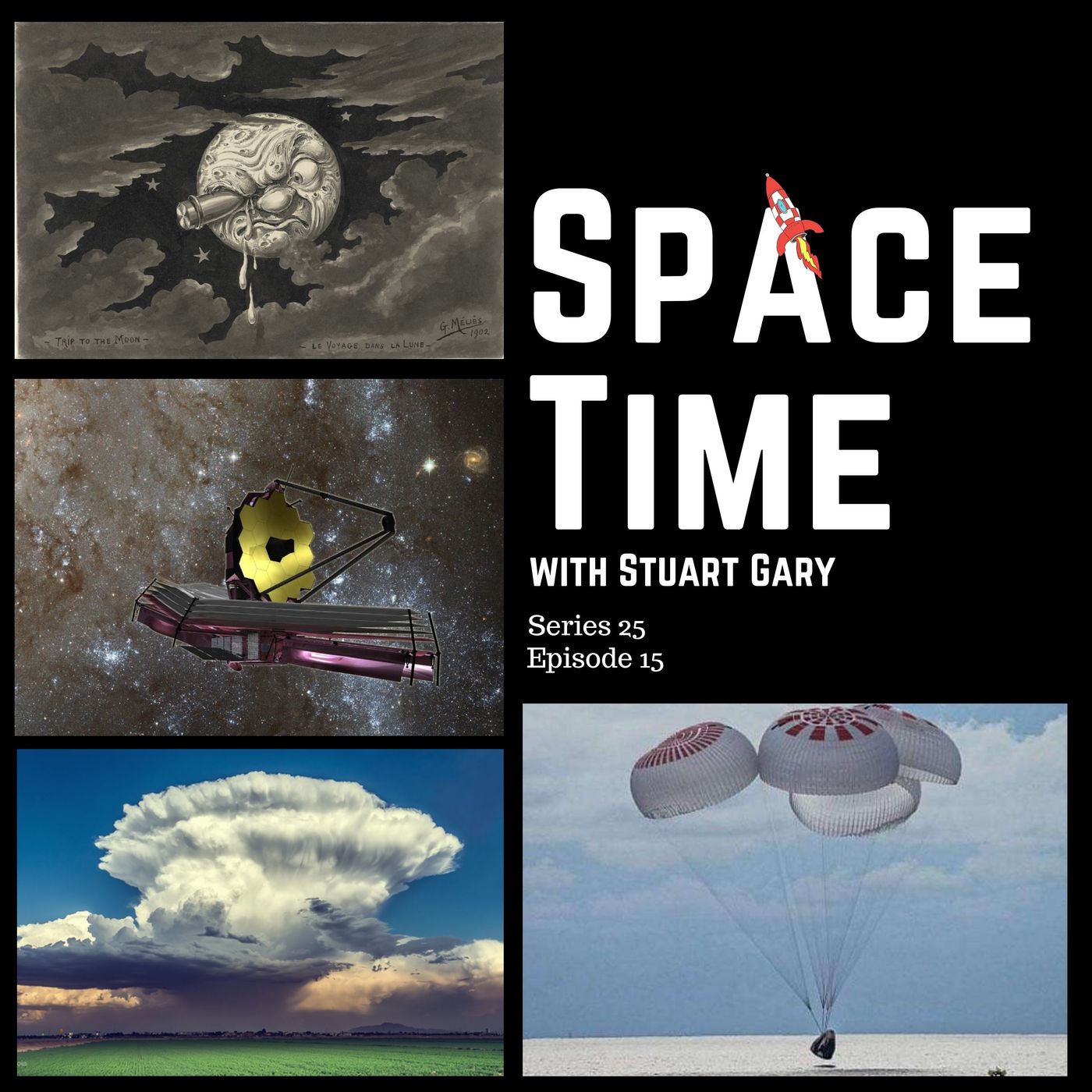 Counting Down to a Crash on the Moon

The Astronomy, Technology, and Space Science News Podcast. SpaceTime Series 25 Episode 15 *Counting down to a crash on the Moon A four tonne Falcon 9 upper stage booster will crash into the Moon on March 4th – hitting the lu… 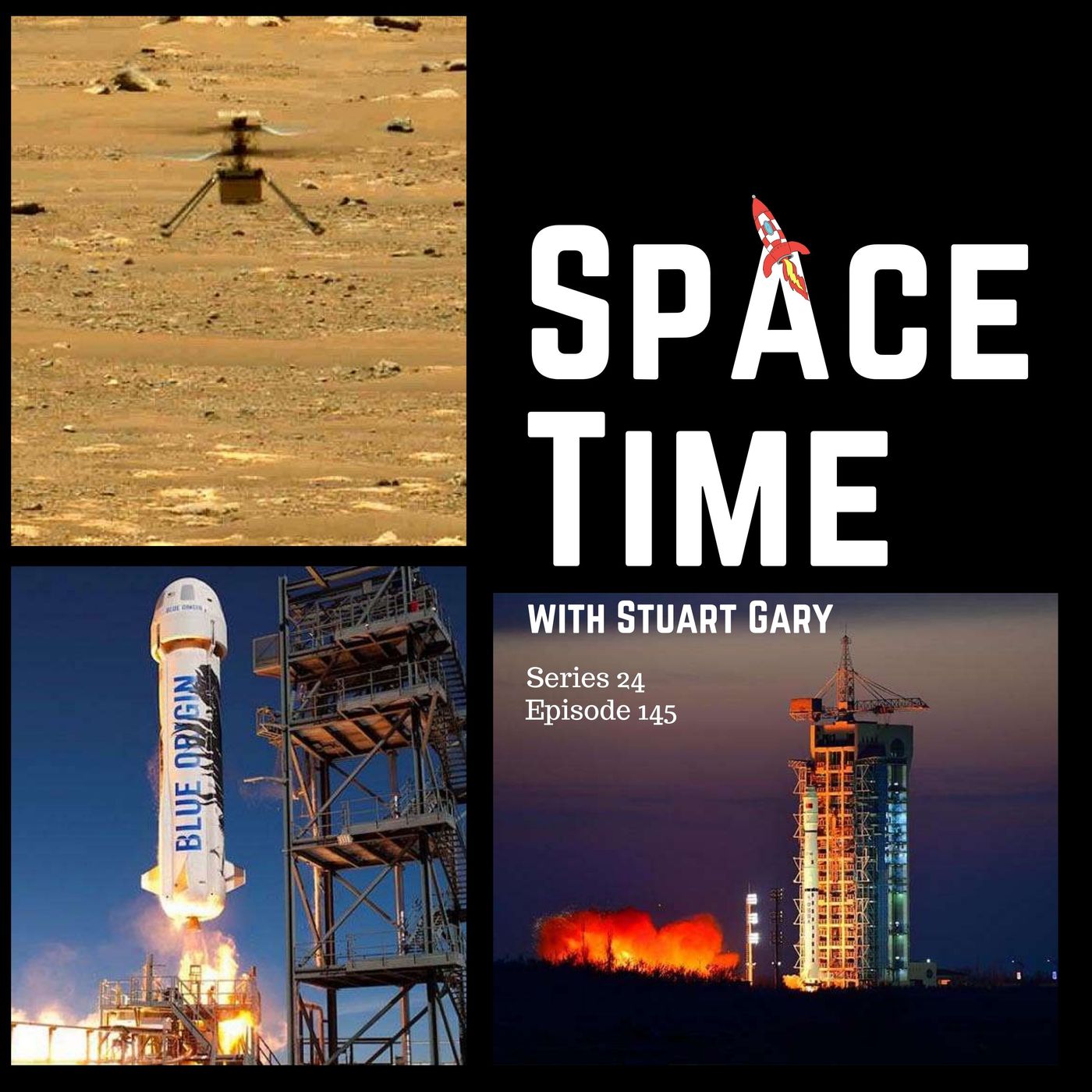 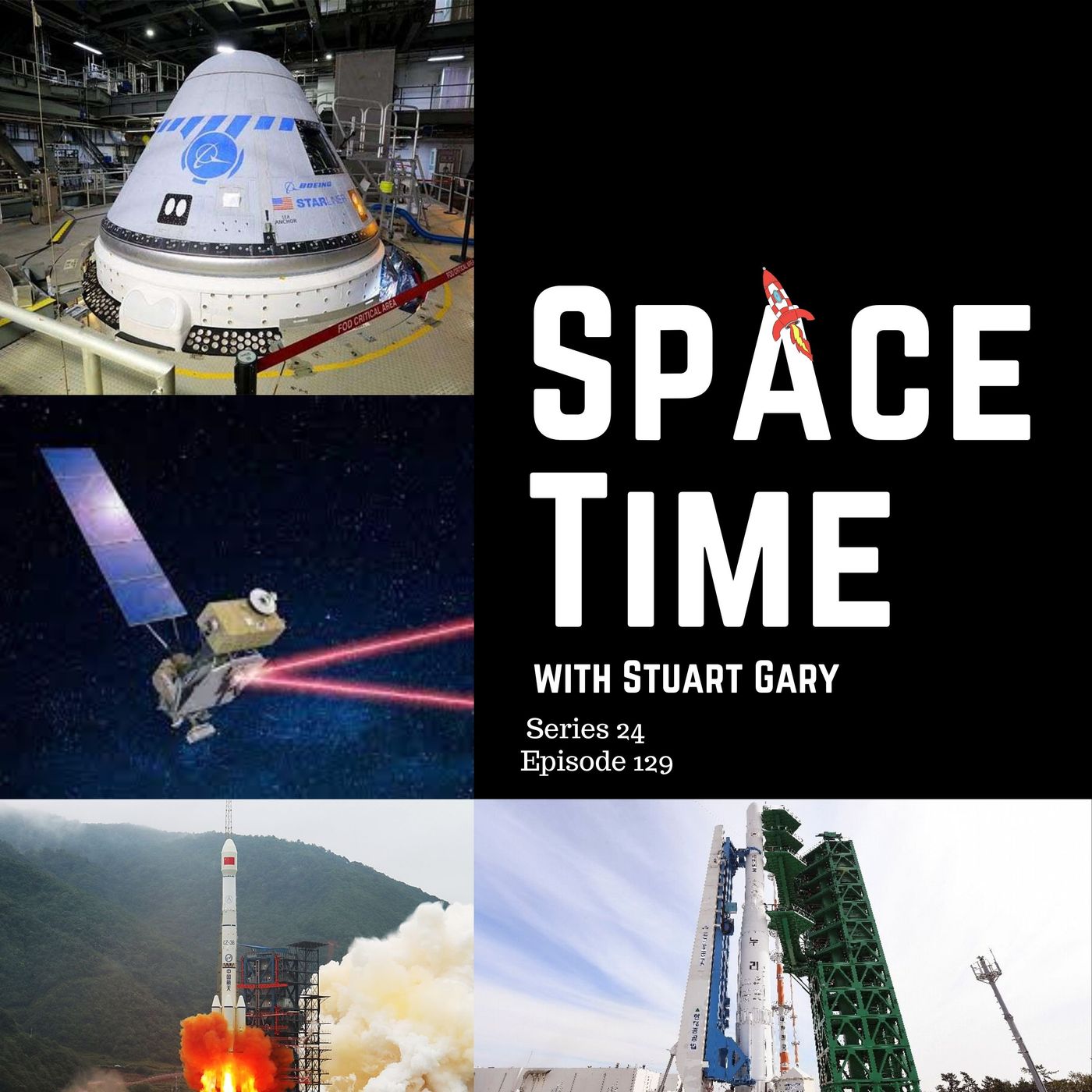 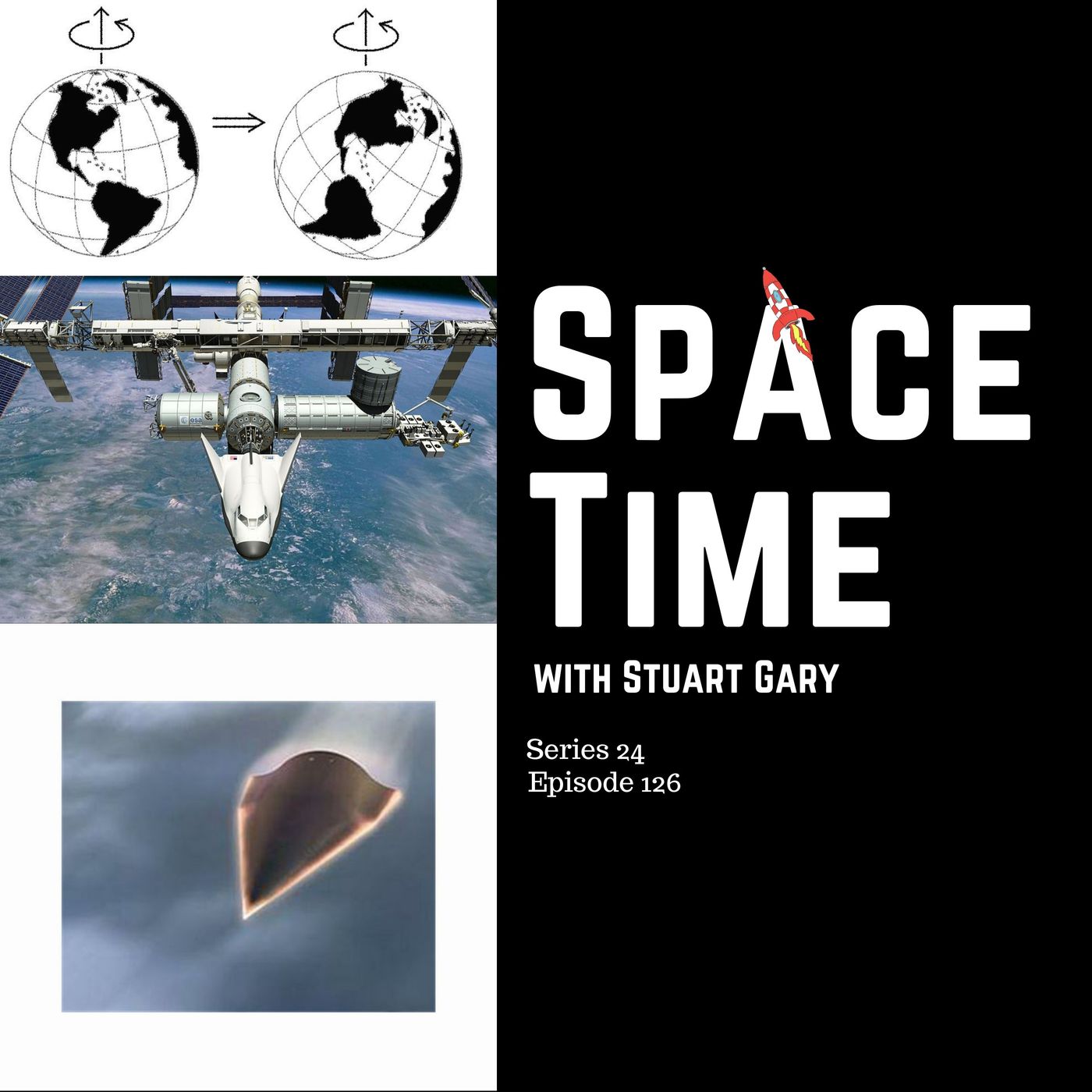 Study Suggests the Earth Tipped Over 84 million Years Ago 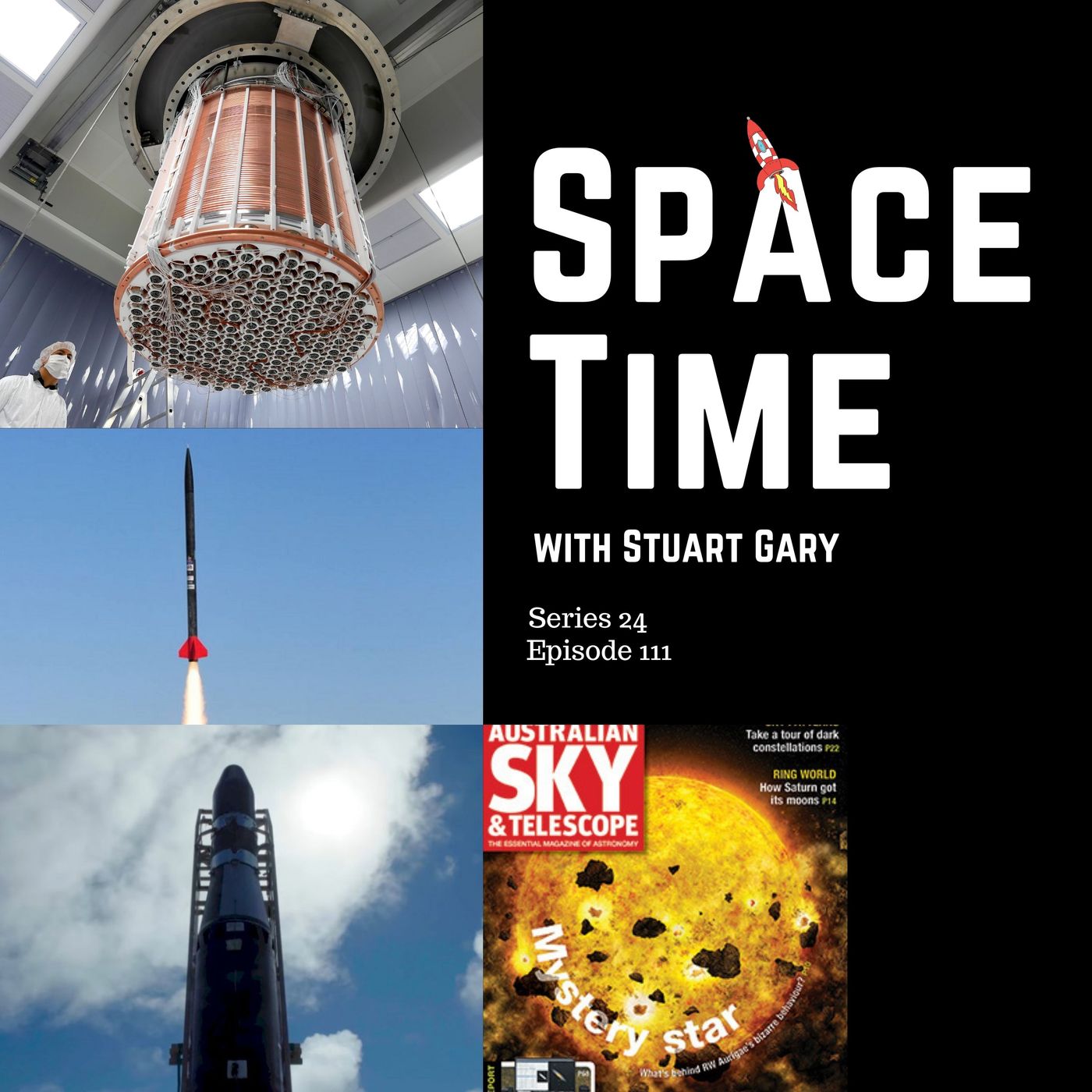 Is That Dark Energy? 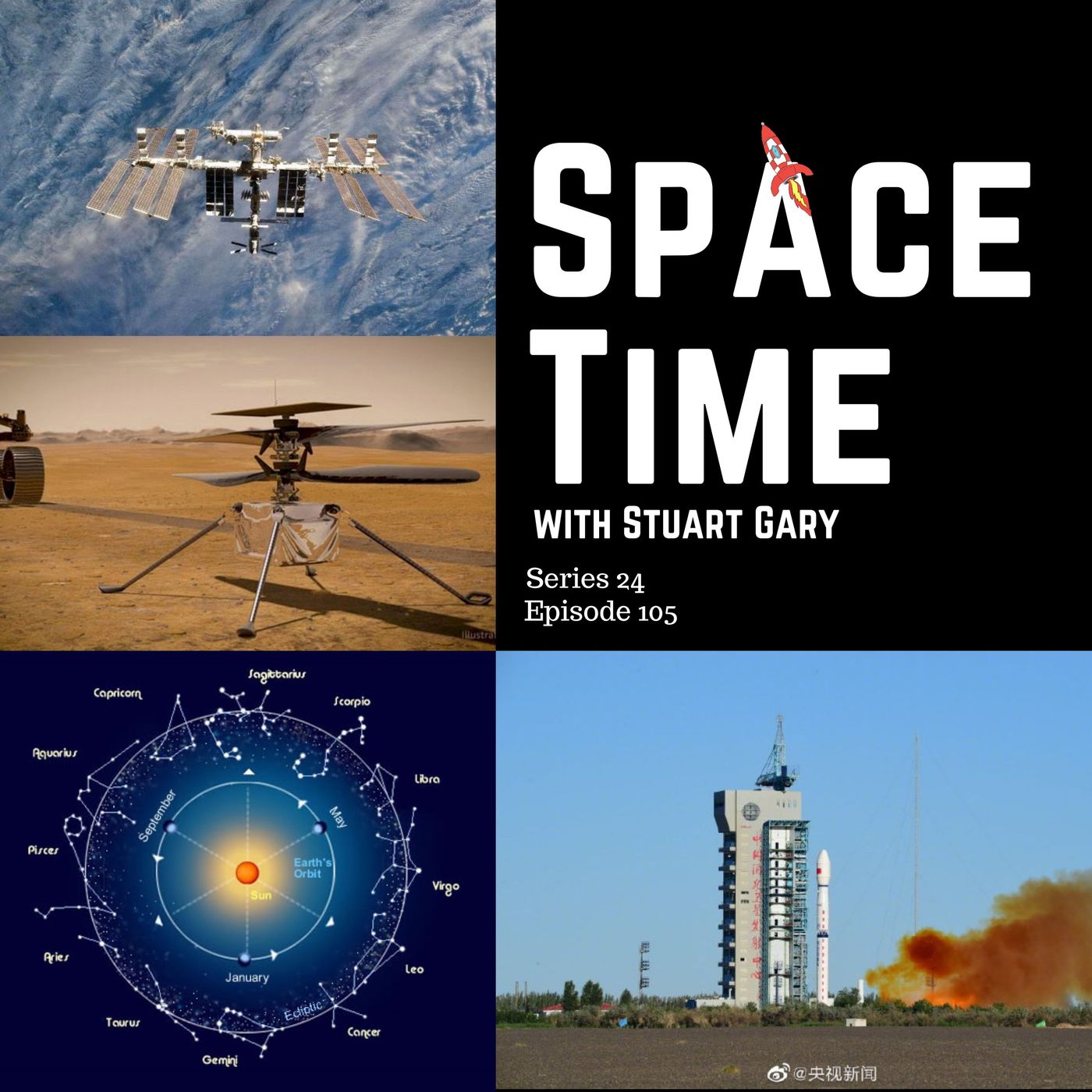 The Astronomy, Technology, and Space Science News Podcast. SpaceTime Series 24 Episode 105 *Astronauts smell smoke and burning on Russian Space Station module There have been more problems aboard the Russian section of th… 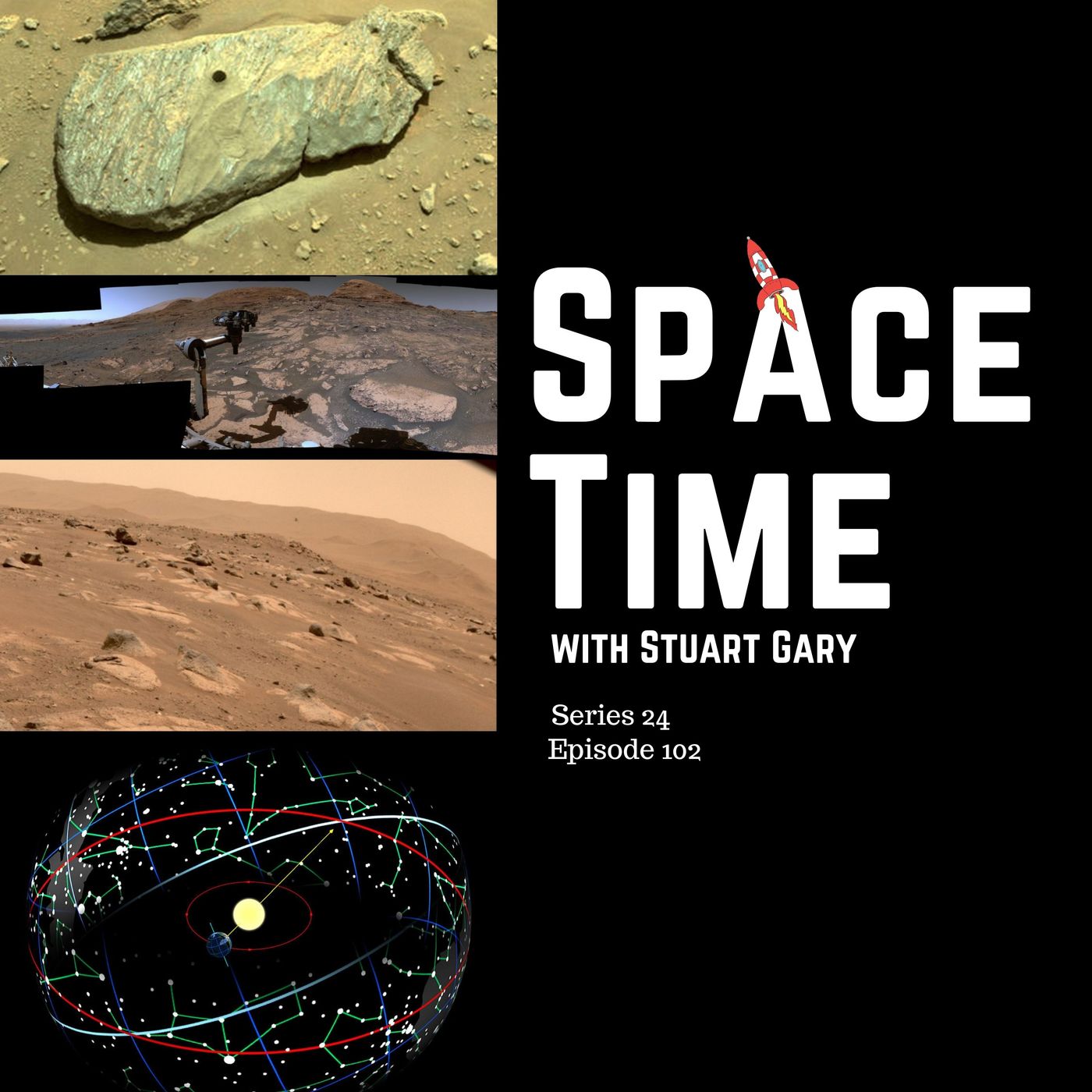 An Update from Mars 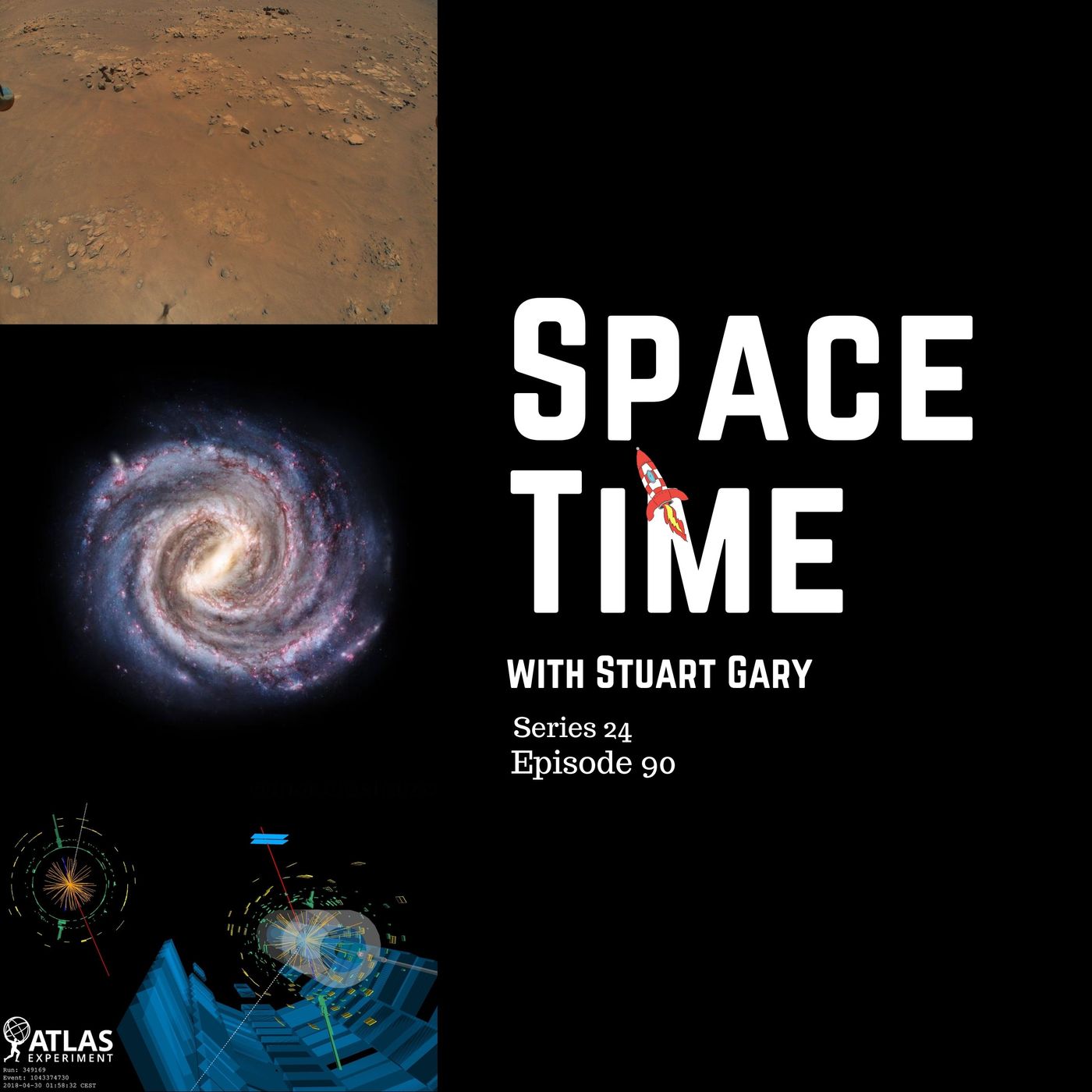 Ingenuity Scopes Out the Road Ahead on Mars 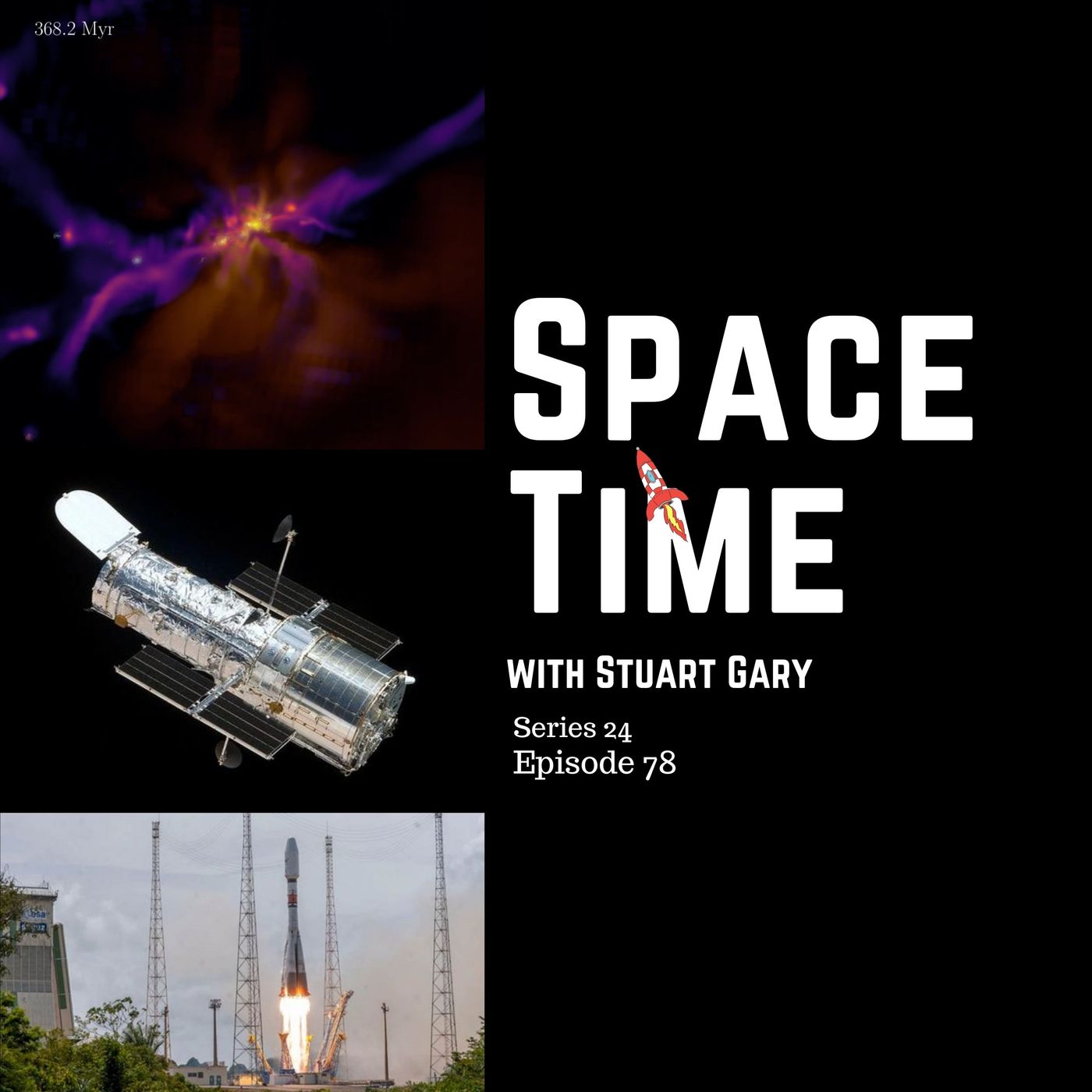 Looking Back to the Cosmic Dawn

The Astronomy, Technology and Space Science News Podcast. SpaceTime Series 24 Episode 78 *Looking back to the cosmic dawn A new study claims the first stars began shining between 250 and 350 million years after the big ba… 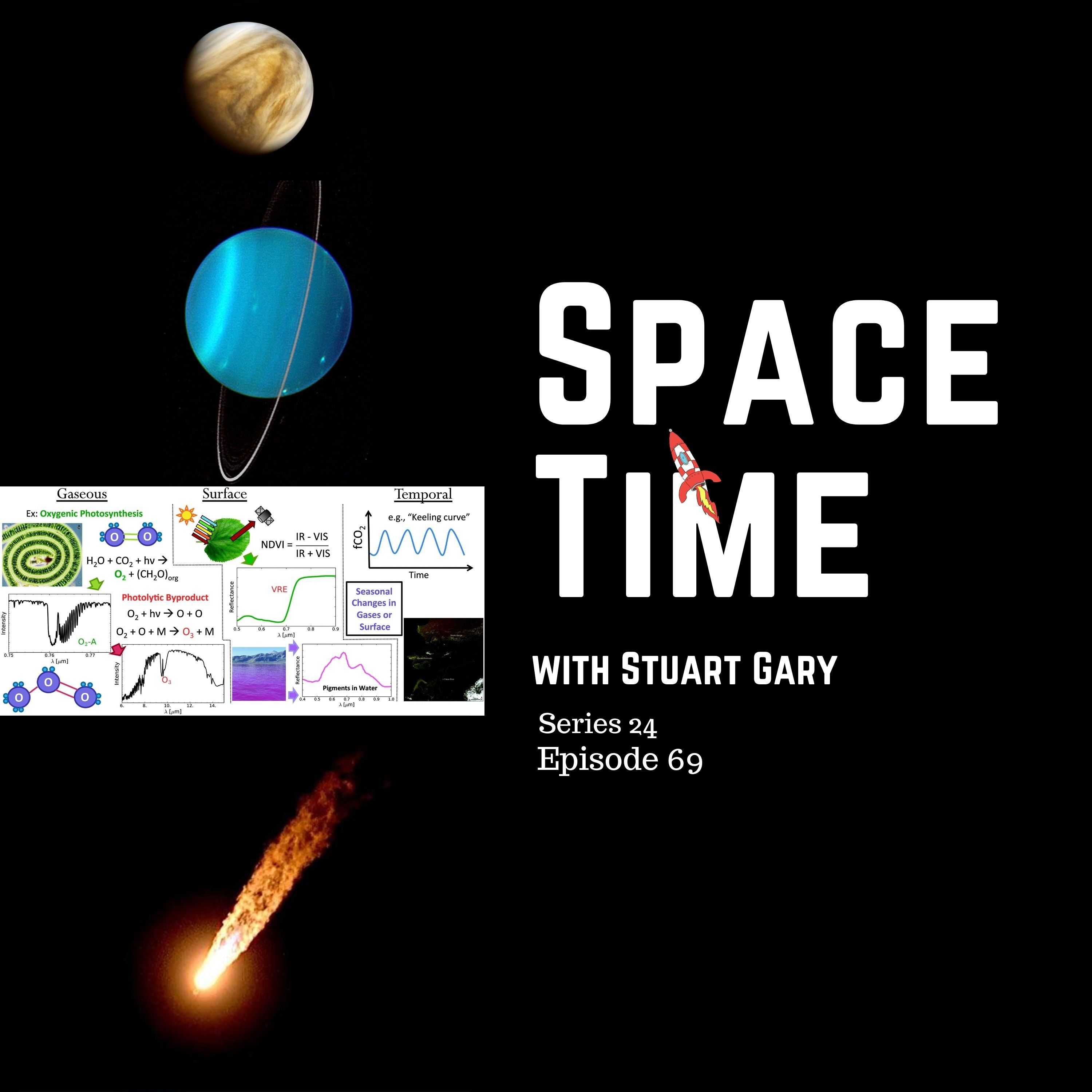 No Plate Tectonics on Venus

The Astronomy, Technology and Space Science News Podcast. SpaceTime Series 24 Episode 69 *No plate tectonics on Venus A new study claims Venus hasn’t had plate tectonics for at least 300 million and possibly more than a b… 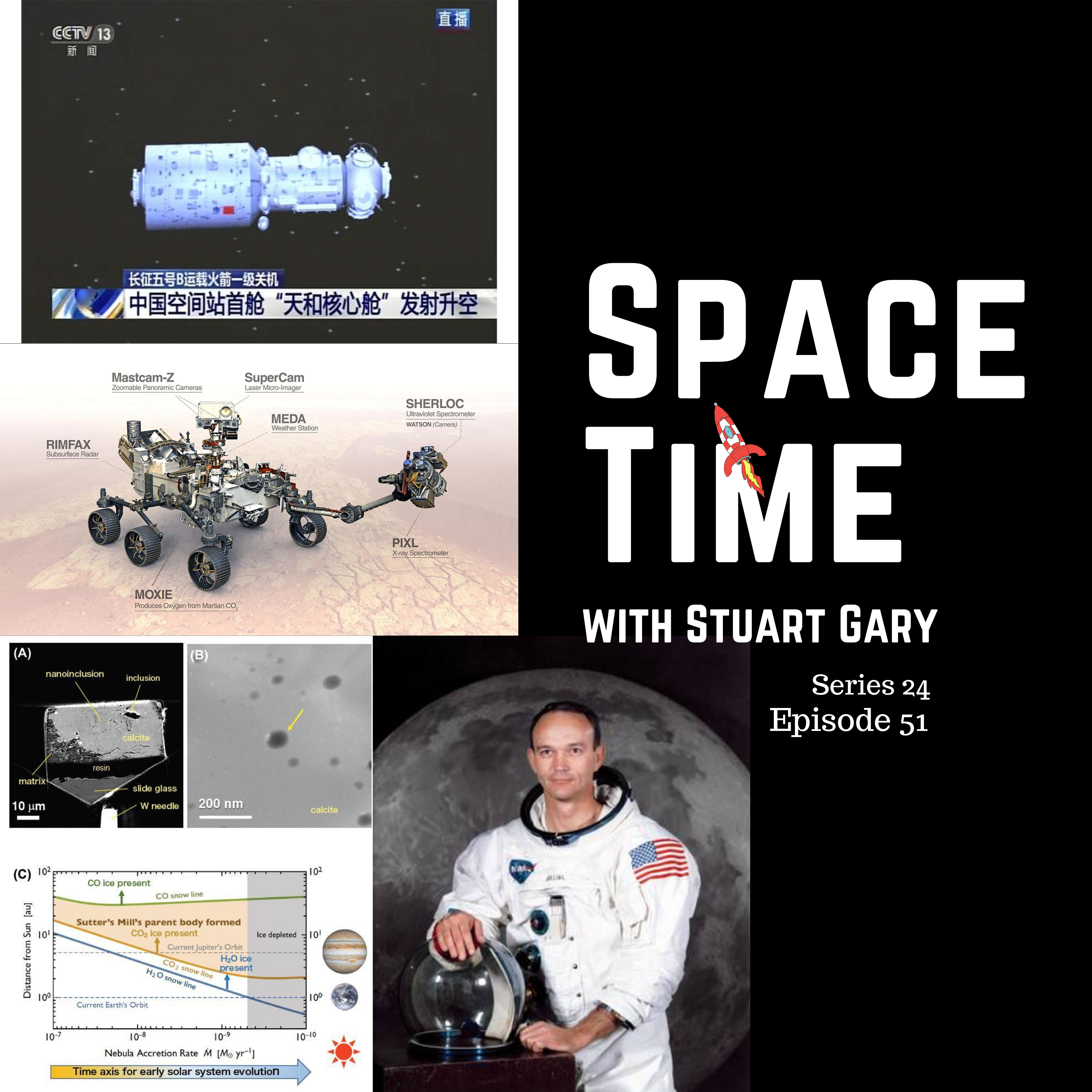