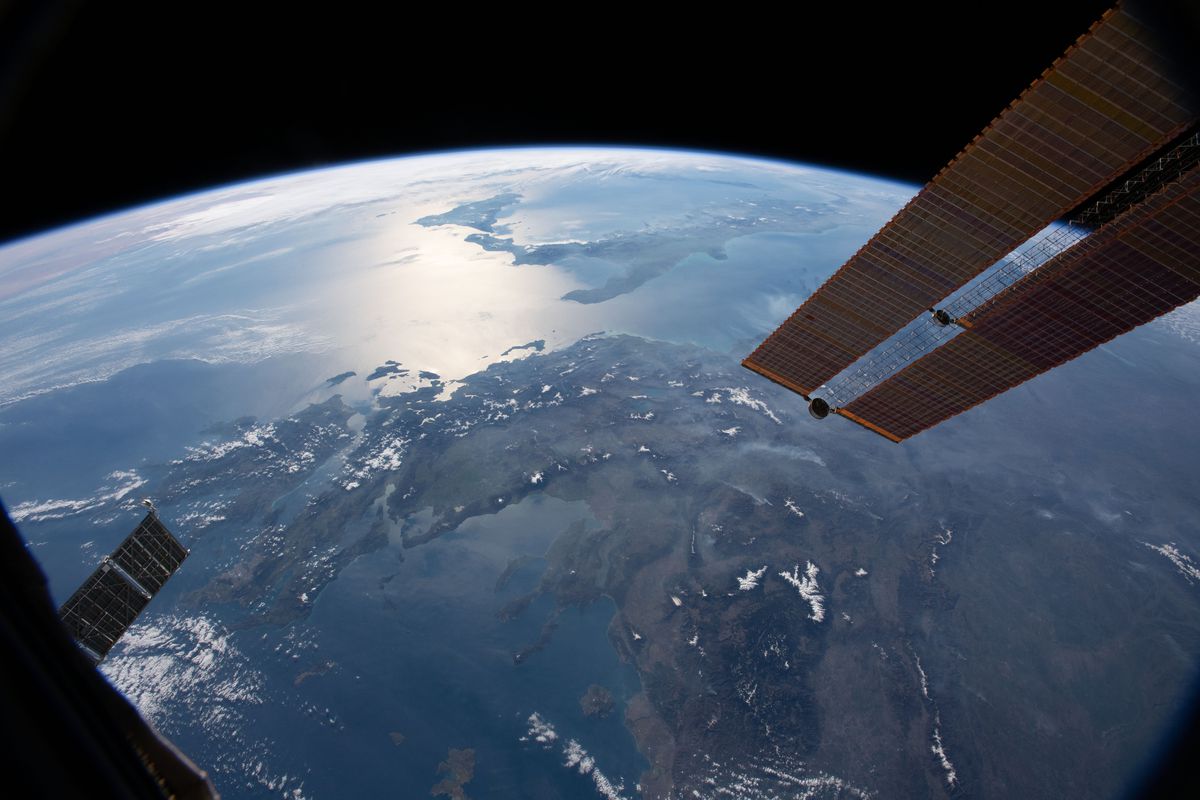 A new study has concluded that Earth's water was already present in that part of the solar system when the planet first formed.

The findings were reported in the journal Nature Astronomy and are based on a new study of the isotopic content of meteorites. Planets are formed in protoplanetary discs of gas and dust around protostars. As the hot gas cools and condenses it coalesces to form planets.

One of the big debates in planetary science has been whether earth's water gathered from the surrounding materials the planet formed, or whether it arrived later from further out in the solar system coming by way of comets and asteroids.

However, comets have already been ruled out as their water tends to have different deuterium to hydrogen ratio, compared to that found on earth.

Deuterium is a heavy isotope of hydrogen-containing a neutron. And studies have also shown that asteroids originating from the outer solar system can also be ruled out for the same reason, the deuterium to hydrogen ratio isn't the same as that on earth. The basic rule of thumb being the deuterium to hydrogen ratio changes the further away from the sun the water originated.

Scientists want to know about where earth's water came from because it's key to understanding that all-important question of where life originated, how we got to be here. The simple fact is here on earth at least, wherever you find water in a liquid state you'll also find life. So, to understand how life emerged scientists investigate the chemistry of carbon and water.

This new study tracked the hydrogen and oxygen isotopic composition of water back to the start of the solar system 4.6 billion years ago in the inner regions where the earth and other terrestrial worlds were formed.

That's a time before the earliest planetary embryos formed. One of these reservoirs consisted of the solar gas, that is the protoplanetary disc itself in which all the matter in our solar system originated and scientists were able to directly measure these levels in the meteorite for the first time.

However, they found a second gas reservoir was enriched with water vapour with the same isotopic signatures as Earth's water, and the authors claim that the second reservoir was created by a massive influx of interstellar water in the hot internal regions of the solar system, upon the collapse of the interstellar envelope and the formation of the protoplanetary disc.

The early existence of this gas with Earth-like isotopic composition implies that Earth's water was already there long before the creation of the first constituent materials, which would eventually lead to the formation of the planet.

A highlight from SpaceTime with Stuart Gary S25E23 podcast, available via all podcast apps. 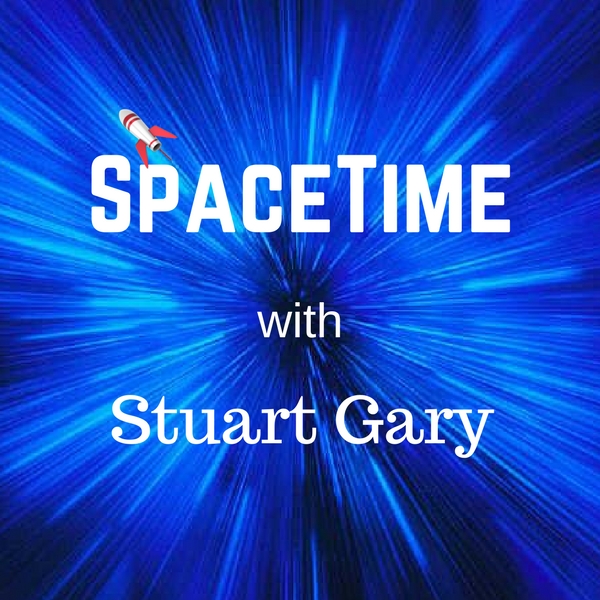 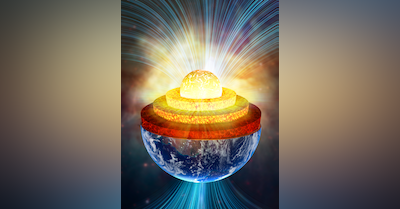 New findings and calculations are shedding light on the composition of the earth's core...and some thinking is having to change.