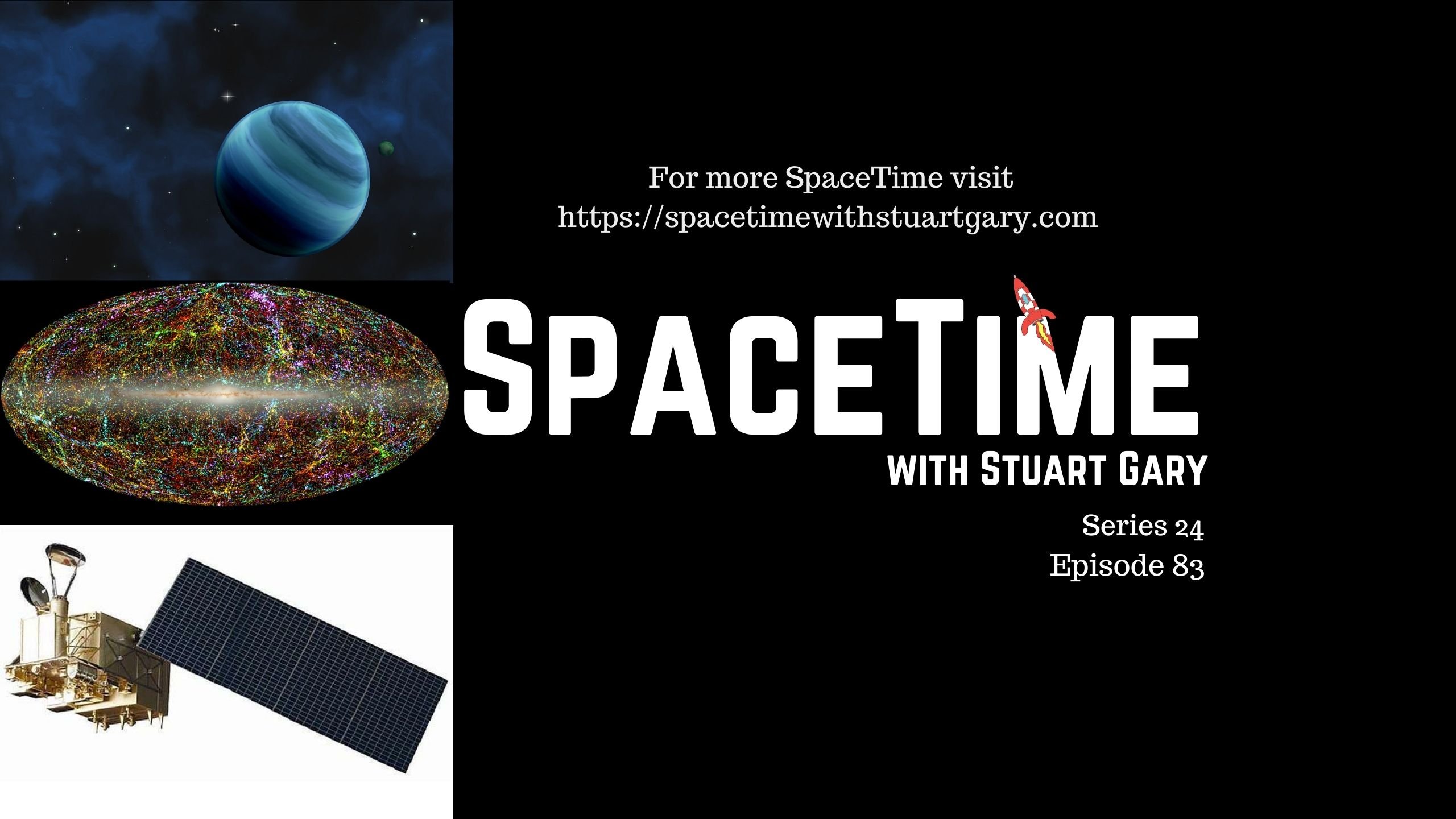 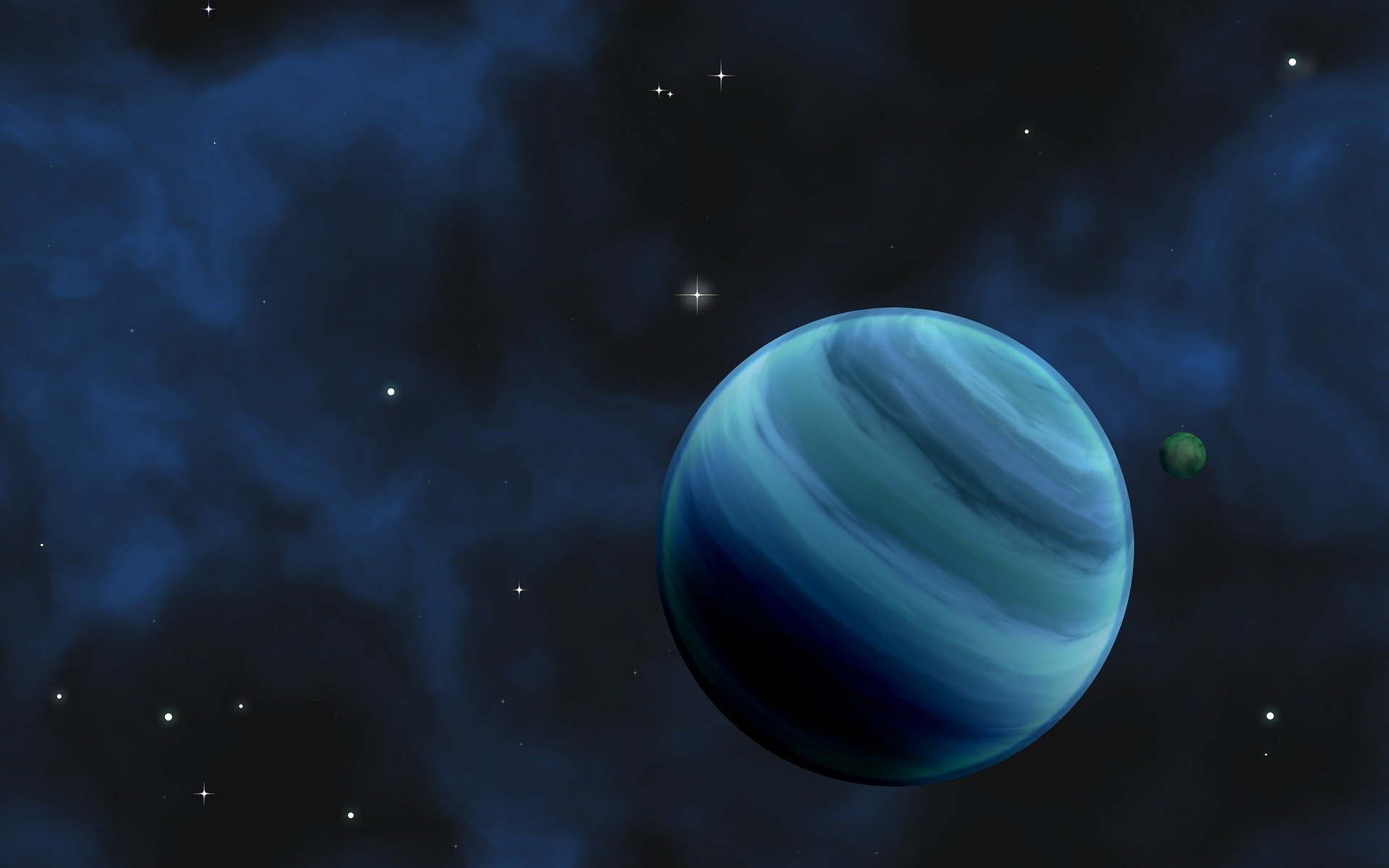 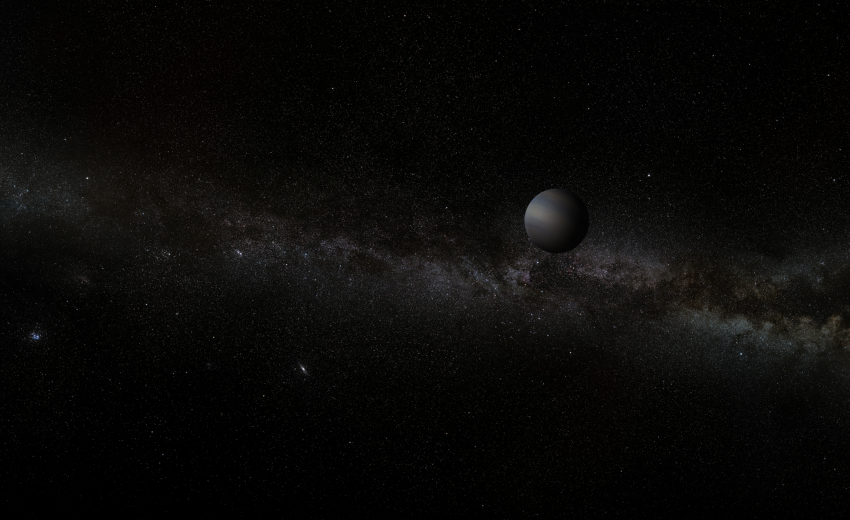 A new study has found tantalising evidence for a mysterious population of “free-floating” so-called rogue planets -- planets that aren’t orbiting a host star. 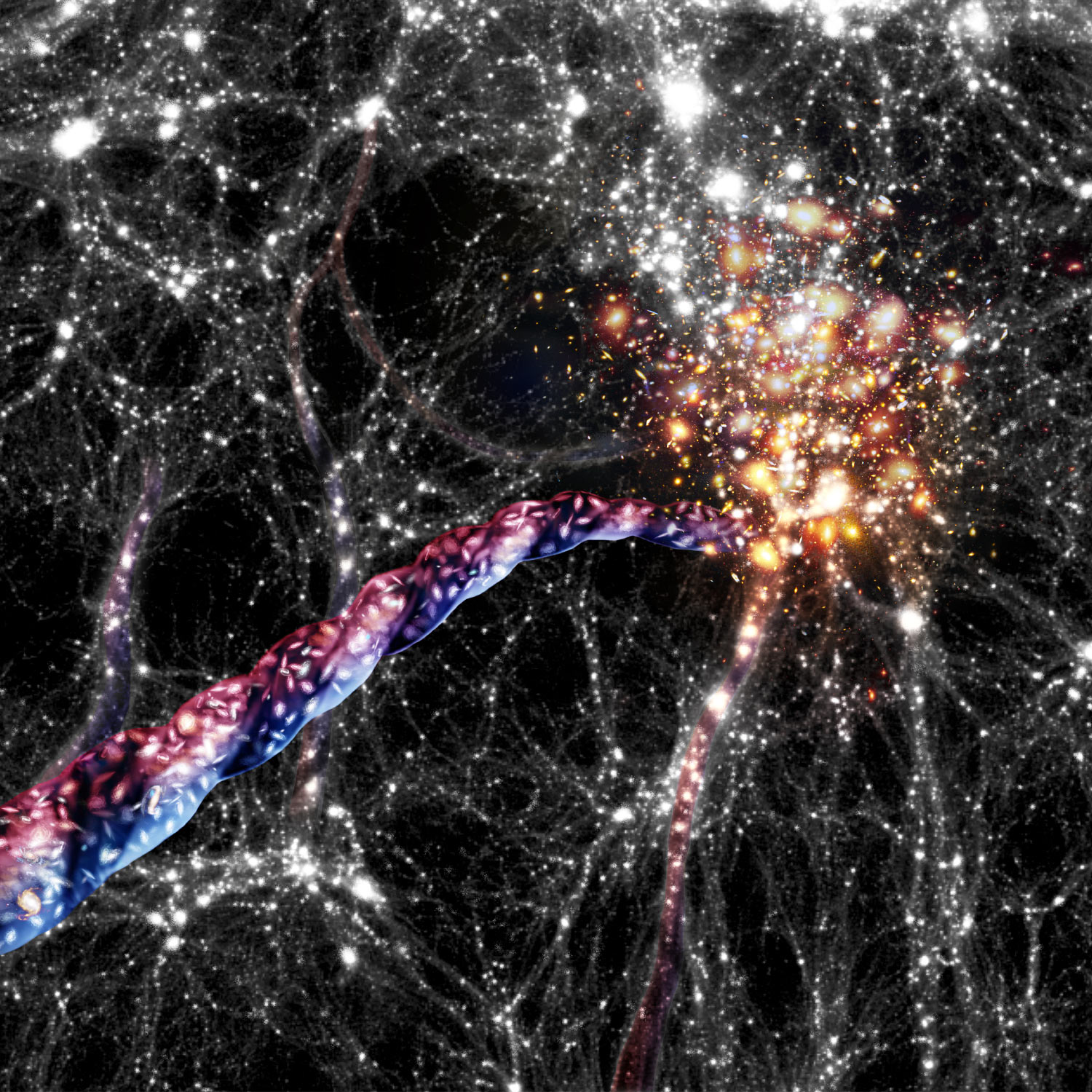 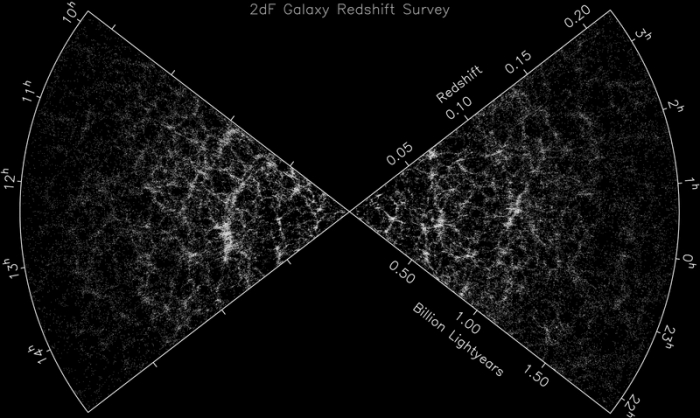 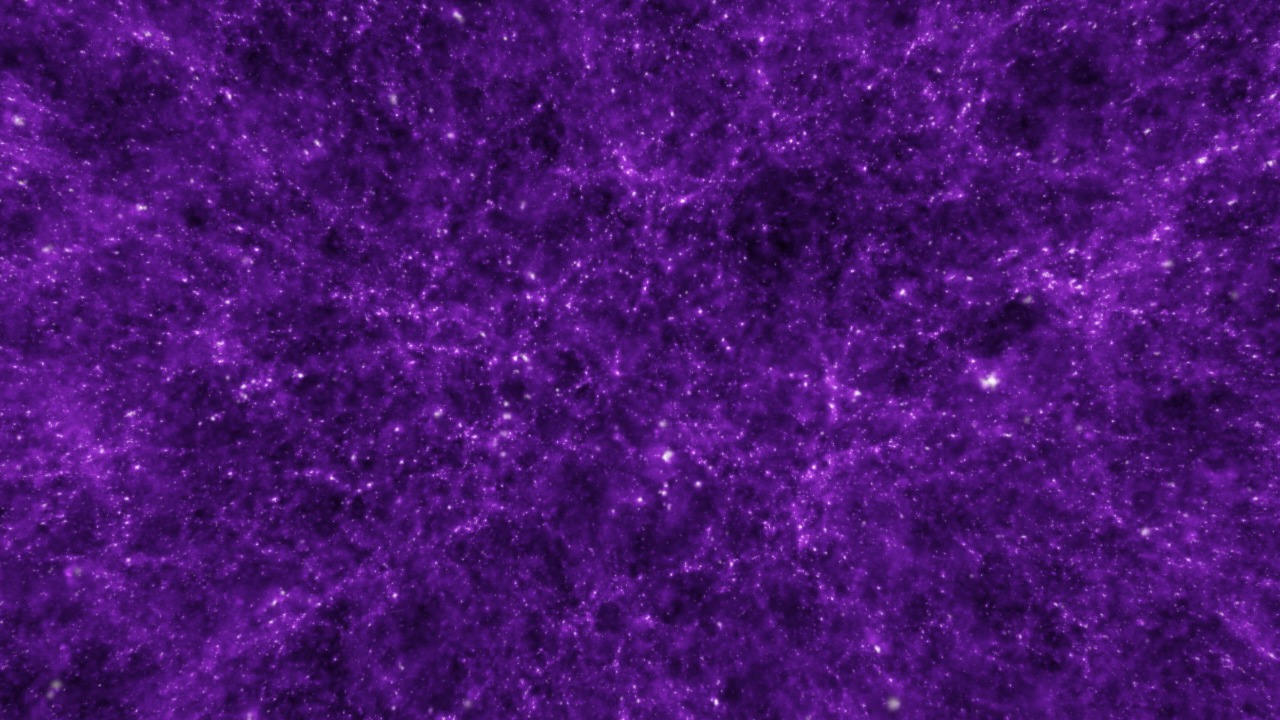 A new study has confirmed that the filaments which make up the cosmic web-like structure of the universe are spinning in space. 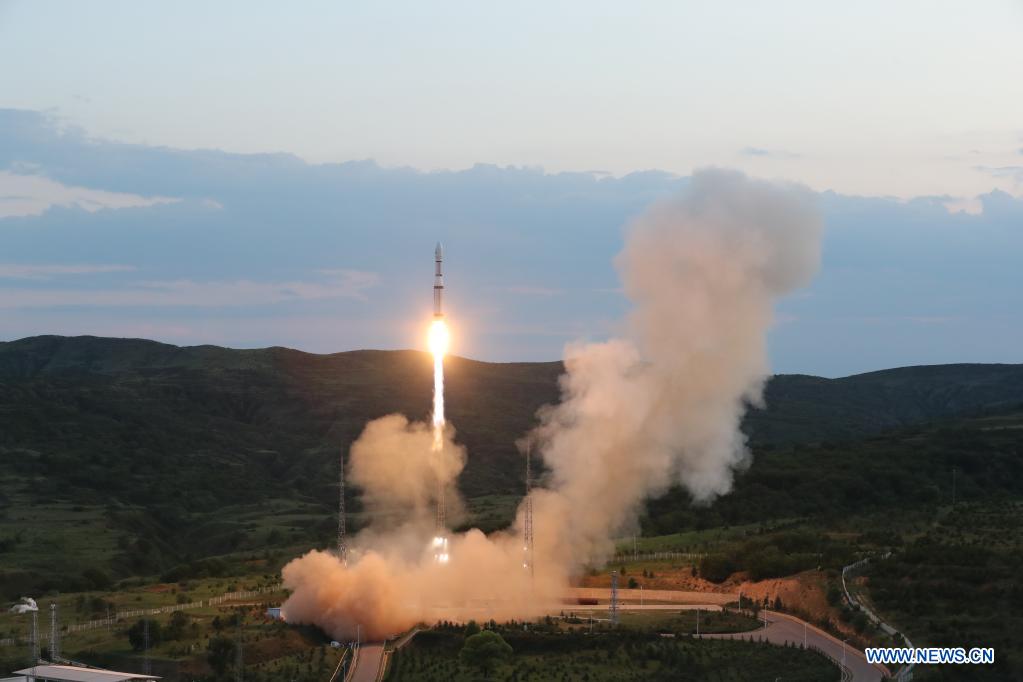 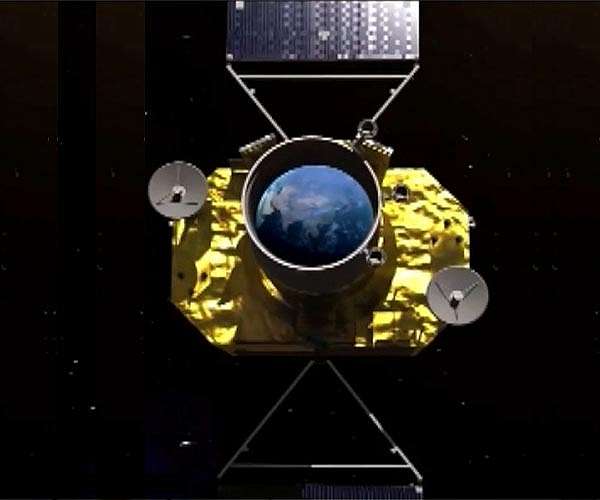 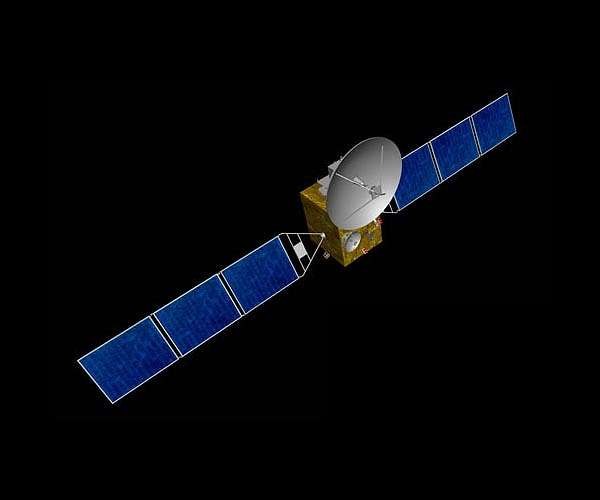 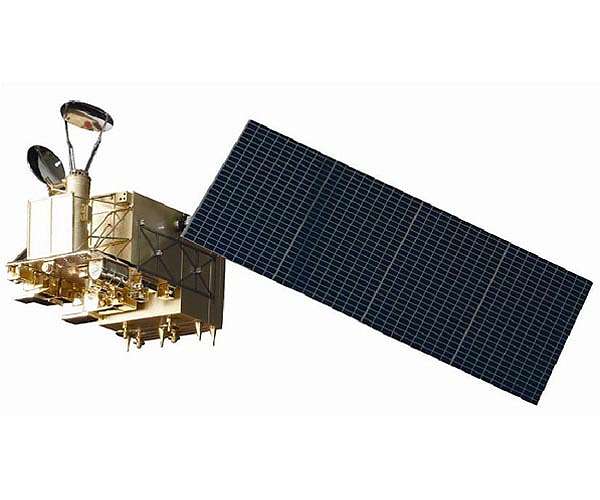 China has ramped up its launch campaign as Beijing continues its build-up to war with no less than three orbital missions in four days. 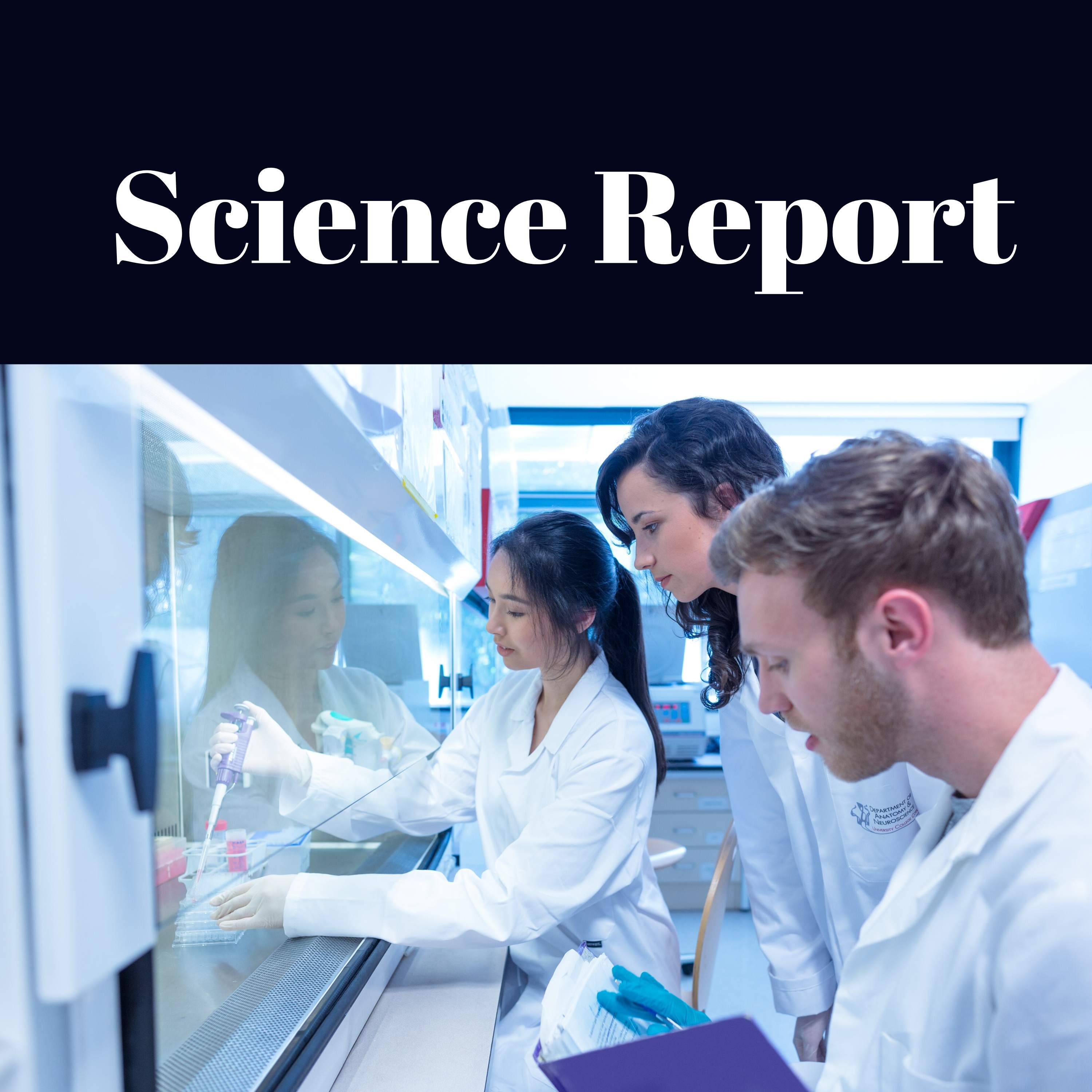 The upper atmosphere contracting due to increasing greenhouse gas emissions.