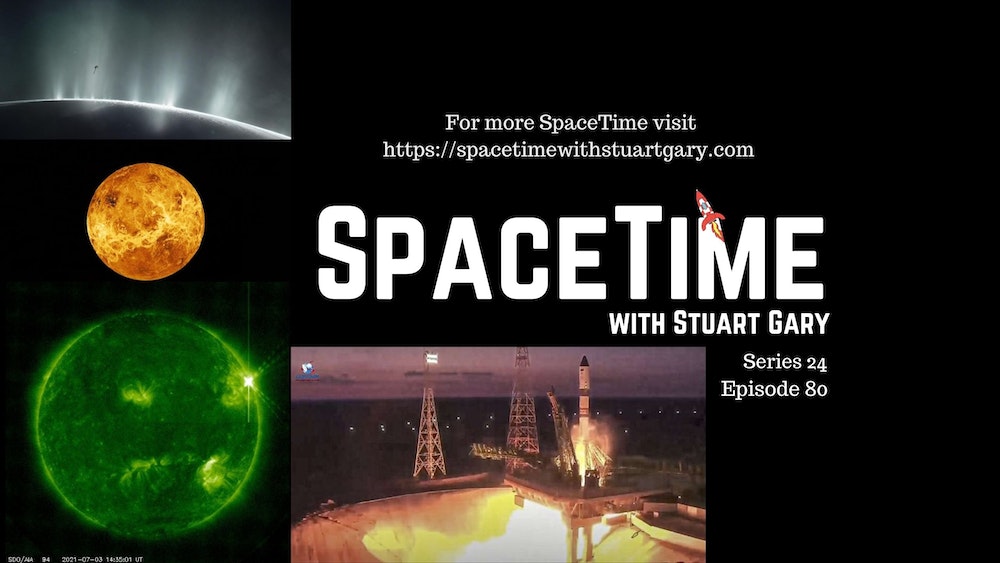 A new study suggests that methane detected on the Saturnian ice moon Enceladus could be a sign of life.

Astronomers may have finally detected evidence of plate tectonics on Venus.

The Sun has emitted its first X-class solar flare of the new Solar Cycle 25. X class flares are the most powerful of all solar flare categories and are commonly responsible for the deepest radio blackouts and the most intense geomagnetic storms.

A Russian Soyuz 2.1A rocket has successfully launched the 169th Progress cargo ship carrying almost two and a half tonnes of supplies to the International Space Station.

A new record high temperature for the Antarctic of 18.3 degrees Celsius.

Lower levels of Ultraviolet B wavelength light has been linked with higher rates of bowel cancer. 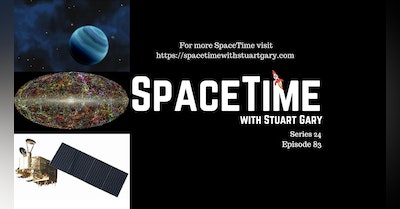 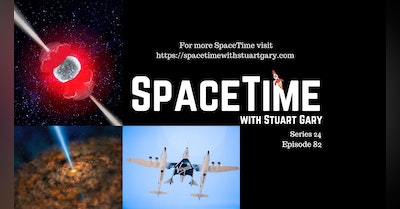