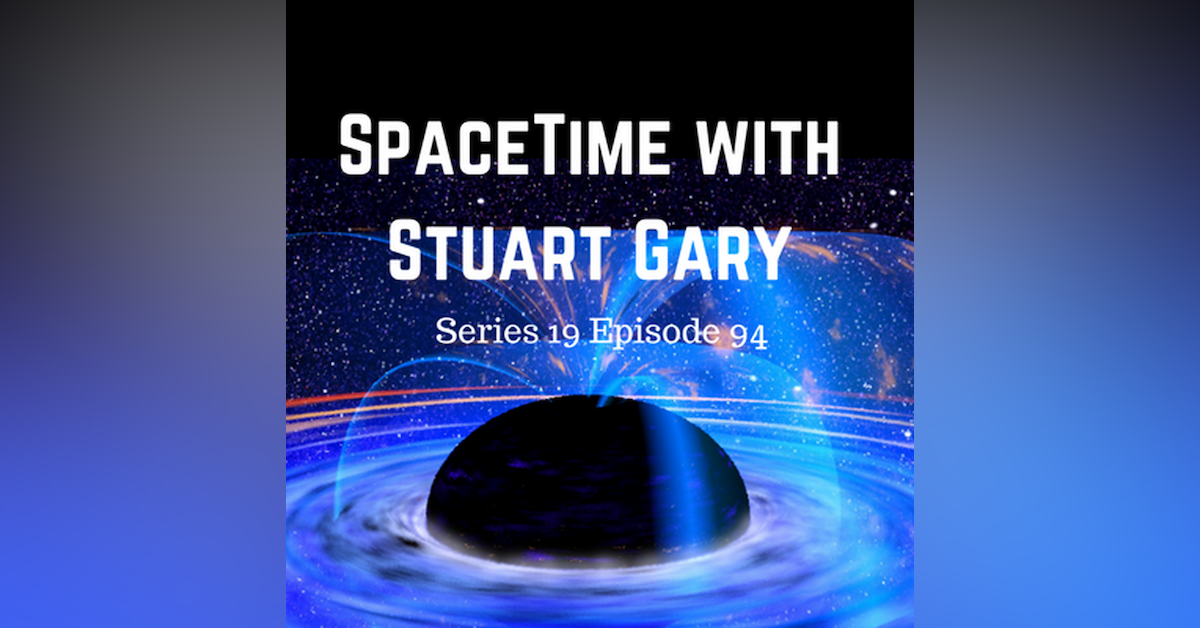 *A super galaxy cluster discovered hiding behind the Milky Way

One of the largest structures in the universe – a giant previously undetected galactic supercluster -- has been discovered -- blocked from view by the bulk of our own galaxy the Milky Way. The newly found Vela galaxy supercluster may help explain the difference between the measured motion of the Milky Way through space -- and the motion it should have based on the distribution of previously mapped galaxies.

A new detection method means the number of known black holes is expected to double within the next two years The new method is expected to detect roughly 10 black holes per year, providing new clues about the history and evolution of these monstrous gravity wells over the next decade.

Tidal action causing ocean waves to apply a braking effect on planet Earth’s rotation is being blamed for the decision to add a leap second to the end of 2016. The braking effect is caused by the Moon continuing to slowly pull away from the Earth at a rate of about 3 centimeters per year – slowing the planet’s rotation in the process.

*Arianespace wraps up a busy 2016 Arianespace has wrapped up a busy 2016 with another successful launch of its heavy lift Ariane 5 rocket carrying two telecommunications satellites into orbit. Mission VA-234 blasted off into clear blue skies from the European Space Agency’s Kourou spaceport in French Guiana.