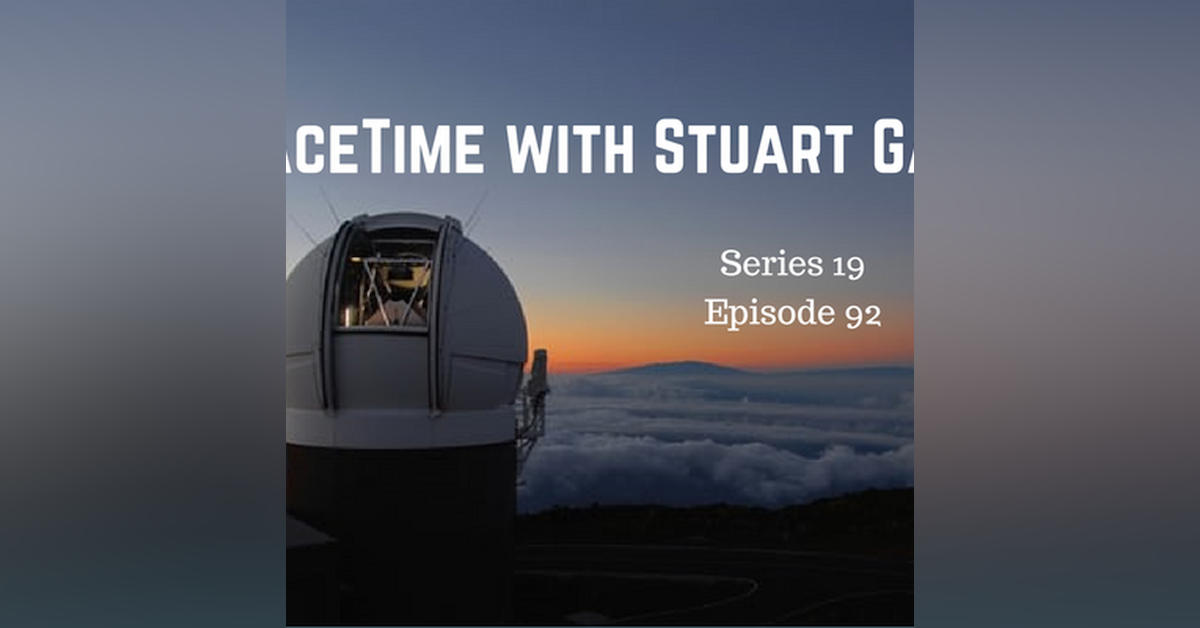 *New antimatter breakthrough helping to illuminate mysteries of the Big Bang Scientists are a step closer to understanding how the universe came into existence following the first ever optical spectrum measurements of an antimatter atom. The ground breaking research allowed physicists to compare normal hydrogen with its antimatter counterpart for the first time.

*What’s up for 2017 in astronomy 2016 has been an amazing year for astronomy and space exploration with confirmation of the first ever detection of gravitational waves from colliding black holes, strong evidence supporting the possible existence of a ninth planet in our Solar System, and the first successful vertical landing at sea of the core stage of a SpaceX Falcon 9 rocket. 2017 will undoubtedly bring more highlights and we speak with Dr Nick Lomb Consultant Curator of astronomy at the Powerhouse Museum's Sydney Observatory and the author of the 2017 Australasian sky guide.