91: Recurring Martian Streaks could be just sand rather than water 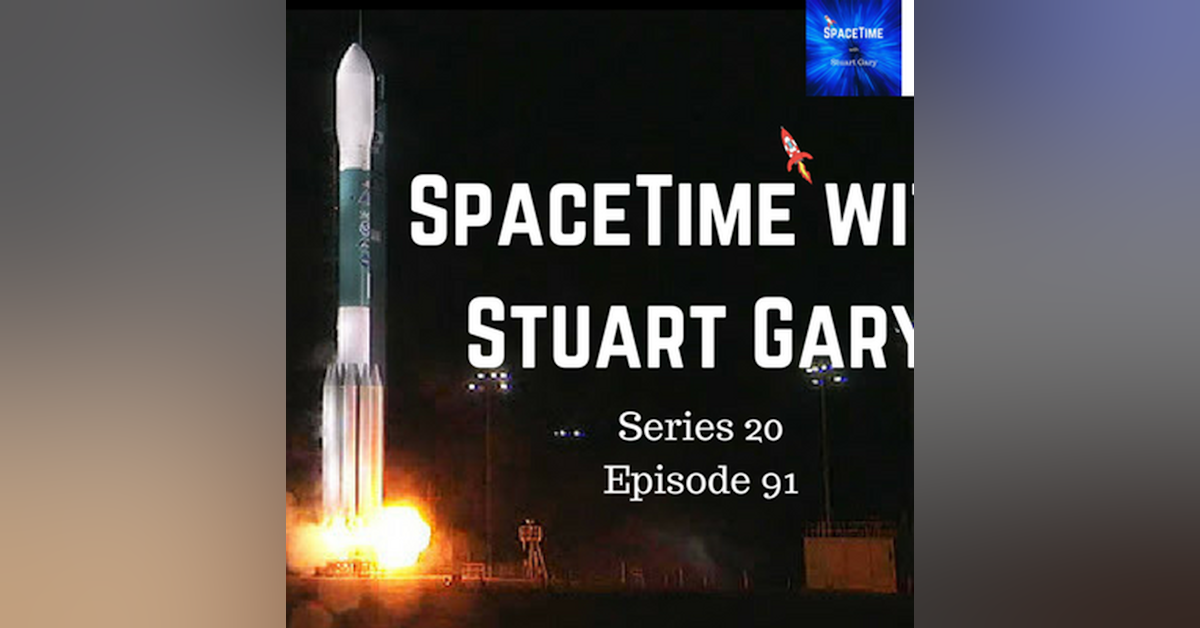 *Recurring Martian Streaks could be just sand rather than water A new study claims dark streaks often seen on the Sun facing slopes of Martian gullies and ravines could be caused by moving sand rather than melting sub-surface permafrost. The conclusions provide an alternative to previous speculation that the features – known as recurring slope lineae or RSLs – were caused by flowing meltwater from permafrost layers seeping out from the sides of gullies and ravines.

*Could cosmic dust be transporting life between worlds? A new study suggests that life on Earth might have originated from biological particles brought to the planet in streams of cosmic dust particles. The findings would mean fast-moving flows of interplanetary dust that continually bombard Earth’s atmosphere could deliver tiny organisms from far-off worlds, or send Earth-based organisms to other planets, according to the research.

*Listening for alien signals. Way back on August the 15th 1977 astronomers at Ohio State University’s Big Ear radio telescope supporting the SETI Search for ExtraTerrestrial Intelligence picked up a strange and very strong narrow band radio signal coming from the direction of the constellation Sagittarius. Now a new campaign is underway to listen for alien signals – not from Sagittarius but from M-31 Andromeda.

*NASA Launches NOAA Weather Satellite to Improve Forecasts The penultimate launch of a Delta II rocket has successfully placed the first of a new generation of advanced weather satellites into a Sun synchronous orbit. The Joint Polar Satellite System-1 or JPSS-1 blasted into deep black early morning skies from the Vandenberg Air Force base in California.

*Maxus-9 provides a little microgravity The European Space Agency has launched a Maxus sounding rocket to see how microgravity effects microorganisms. The mission which blasted off from Sweden’s Esrange Space Center-- flew on a sub-orbital ballistic trajectory delivering its five onboard experiments to the edge of space. *The Science Report A new weapon in the fight against peanut allergies. The link between mother’s weight during pregnancy and life-threatening childbirth complications. Just like people new studies show Budgies sweat. NASA finds a mantle plume deep below Antarctica's Marie Byrd Land. Health experts urging governments to consider suing big tobacco over public health costs.