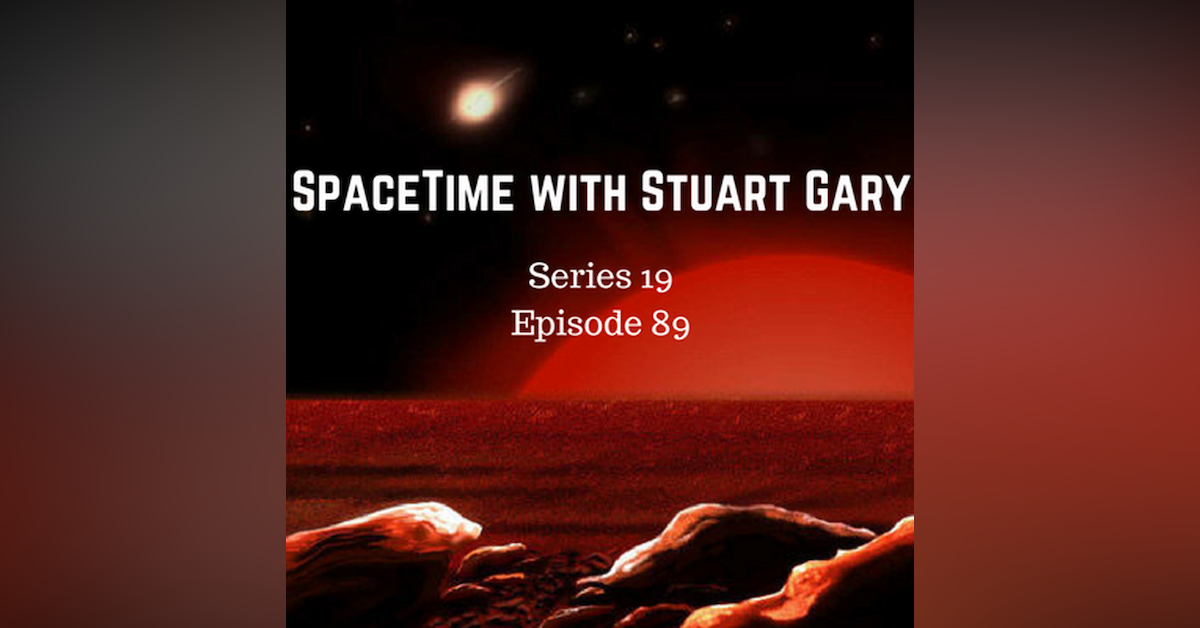 *Looking at Earth’s ultimate fate Astronomers have had a chance to peer into the future and see what our home planet Earth will be like in five billion years’ time. They’ve been observing an aging red giant star a hundred times bigger than the Sun called L2 Puppis which has a planet orbiting it. Their findings may answer questions about our own planet’s ultimate fate.

*New clues about the creation of Jupiter the solar system’s king of planets Jupiter probably reached its present day size as the solar system’s largest planet with in just 5 million years of the first solid material condensing out of the primordial gas. The findings are based on studies of a specific class of meteorites known as CB chondrites which have offered new clues about when the planet Jupiter took shape and wandered through the solar system.

*Japanese supply ship blasts off for space station A Japanese H2B rocket has successfully blasted into orbit carrying the HTV-6 cargo ship bound for the International Space Station. The supply ship is carrying 4,119 kilograms of cargo including 12 small satellites and a new experiment which could help remove space junk from orbit.