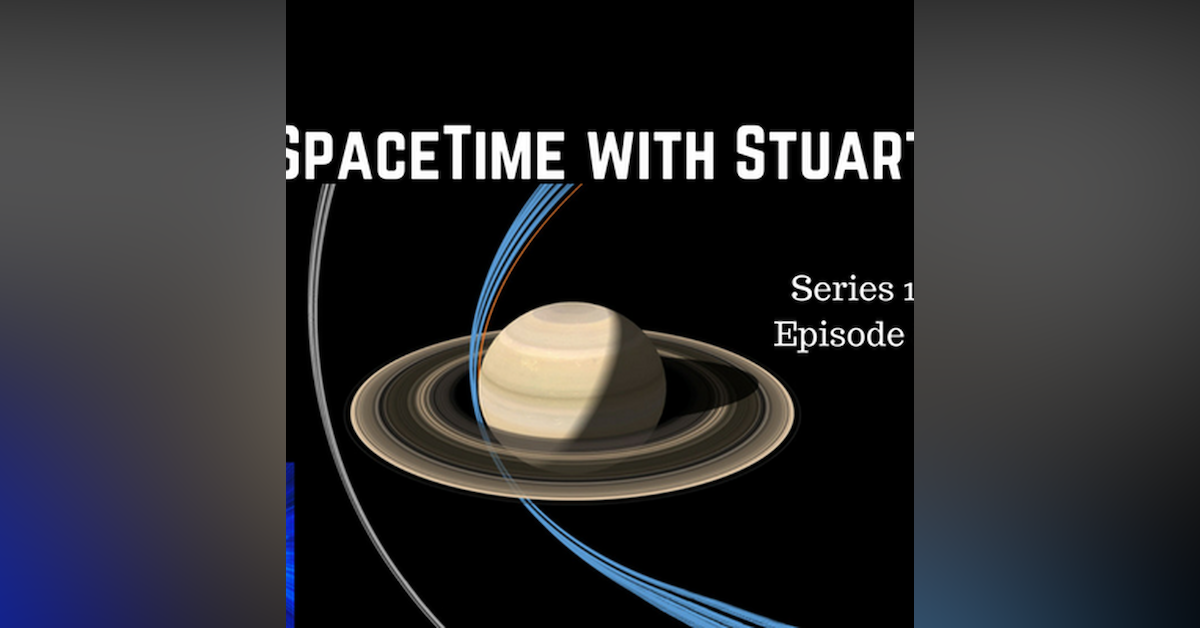 A new study claims some of the most massive galaxies in the universe are generated by giant cosmic clouds of cold gas condensing as stars rather than forming in hot, violent mergers. The surprise findings contradict existing hypothesis that giant galaxies are formed through a process of merging.

*New clues about the first stars in the universe

Astronomers studying some of the oldest stars in the Milky Way galaxy are getting new clues about the very first stars that existed in the universe. The findings are based on observations of a sub class of second generation carbon poor stars in the galactic halo.

NASA's Saturn-orbiting Cassini spacecraft has made its first close dive past the outer edges of Saturn's rings since beginning its penultimate mission phase. Cassini crossed through the plane of Saturn's rings at a distance of just 91,000 kilometres above the gas giant’s cloud tops.

Turkey’s first spy satellite has been successfully placed into orbit aboard an Arianespace Vega rocket launched from the European Space Agency’s Kourou spaceport in French Guiana. The mission was the eighth successful flight for the Vega four stage rocket.