87: More evidence that a supernova led to the birth of the Sun and Earth 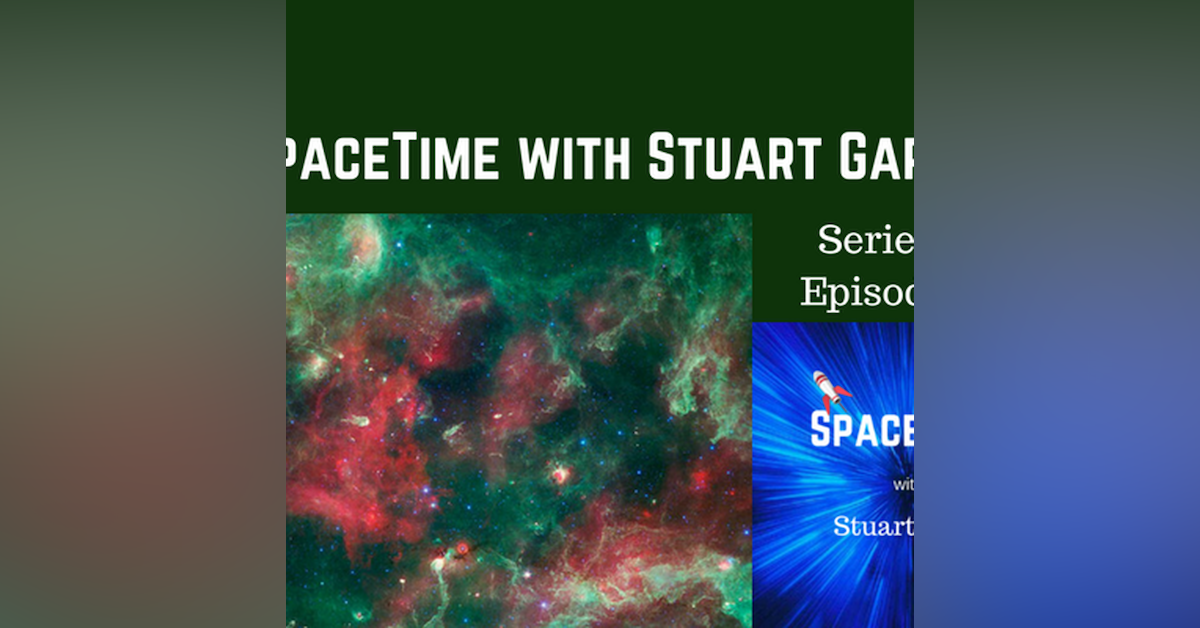 Stream Episodes on demand from www.bitesz.com or www.spacetimewithstuartgary.com (both mobile friendly)In Series 19 Episode 87:*More evidence that a supernova led to the birth of the Sun and Earth There’s new evidence that the supernova explosion o...

There’s new evidence that the supernova explosion of a star 12 times more massive than the Sun triggered the birth of our solar system 4.6 billion years ago. The findings are based on a new study of meteorite samples and rare atomic nuclei.

A giant rift valley which may be evidence of buckling of planetary crust due to global contraction has been discovered on Mercury. The massive feature – which dwarfs the Grand Canyon -- is over a thousand kilometres long, some 400 kilometers wide, and over 3 kilometers deep.

After a series of upgrades, the twin detectors of the LIGO Laser Interferometer Gravitational-wave Observatory are back in operation to continue their hunt for ripples in the fabric of space time known as gravitational waves. Back on February 11, 2016, LIGO scientists announced the first-ever direct observation of gravitational waves -- generated by the merging of two stellar mass black holes 1.3 billion light-years away.

The final Progress cargo ship flight for 2016 to the International Space Station has ended in failure with the spacecraft crashing back to Earth. Within an hour of the launch, Roscosmos began receiving reports from Russia’s Tuva region on the border with Mongolia of a large explosion and fireball in the sky followed by reports of ground tremors and discovery of large pieces of rocket debris.