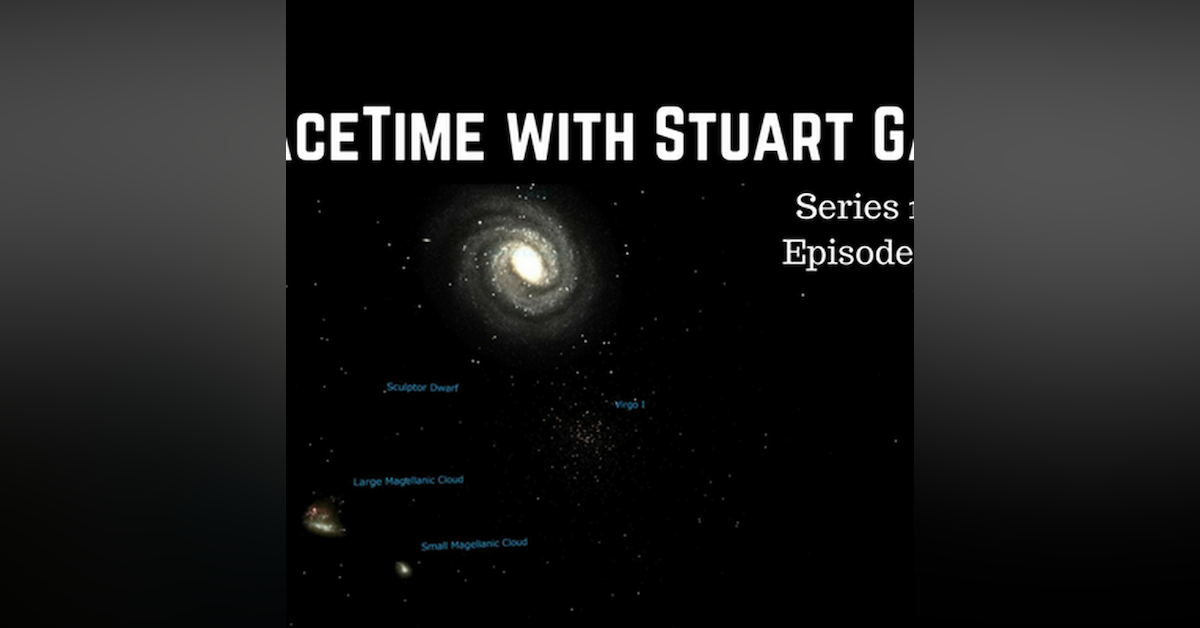 The faintest satellite galaxy ever seen has been discovered orbiting our own Milky Way galaxy. The discovery suggests the presence of a large number of undetected dwarf galaxies in the halo of the Milky Way -- providing important insights into the role dark matter plays in galaxy formation.

Scientists behind an idea that the speed of light is variable - and not constant as Albert Einstein’s relativity theory suggests -- have made a prediction that could be tested. The speed of light in a vacuum remains one of sciences great constants – a key foundation stone underpinning modern physics and sciences understanding of the universe.

One of the astronomical highlights of December are the annual Geminids meteor shower which usually peak around December 13 and 14. Radiating out of the direction of the constellation Gemini, the Geminids are unusual in that they’re not generated by a comet as most other meteor showers are – but by the debris trail left behind by the asteroid 3200 Phaethon.