85: New type of star found near the galaxy’s centre 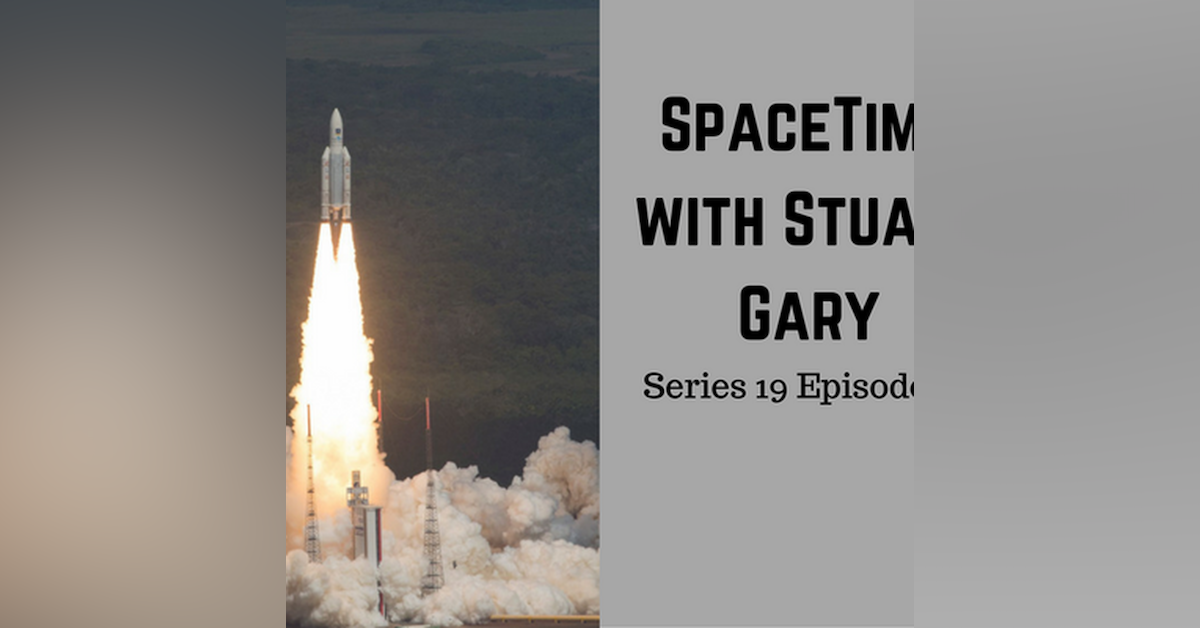 Stream episodes on demand from www.bitesz.com and www.spactimewithstuartgary.com (both mobile friendly)

*New type of star found near the galaxy’s centre

A new type of star has been discovered in the heart of the Milky Way galaxy. The findings could shed new light on both the early formation history of the Milky Way – and how globular clusters are formed.

*A subsurface ocean on distant Pluto

A new analysis has confirmed the existence of a liquid water ocean lying deep beneath Pluto’s frozen surface. The latest data collected by NASA’s New Horizons spacecraft during its historic close flyby of the Pluto system in July 2015 -- provides the most detailed investigation yet of the role a subsurface liquid water ocean is likely to have played in the evolution of key features on the dwarf planet such as the vast, low-lying plain known as Sputnik Planitia.

*Galileo launches into space aboard Ariane

An Ariane 5 rocket has blasted into orbit from the European Space Agency’s Kourou space port in French Guiana carrying four Galileo navigation satellites. The flight was the first time ESA had used the Ariane 5 for Galileo missions. All previous 14 Galileo launches were carried out aboard Russian Soyuz–Fregat rockets which can only carry two Galileo satellites at a time.