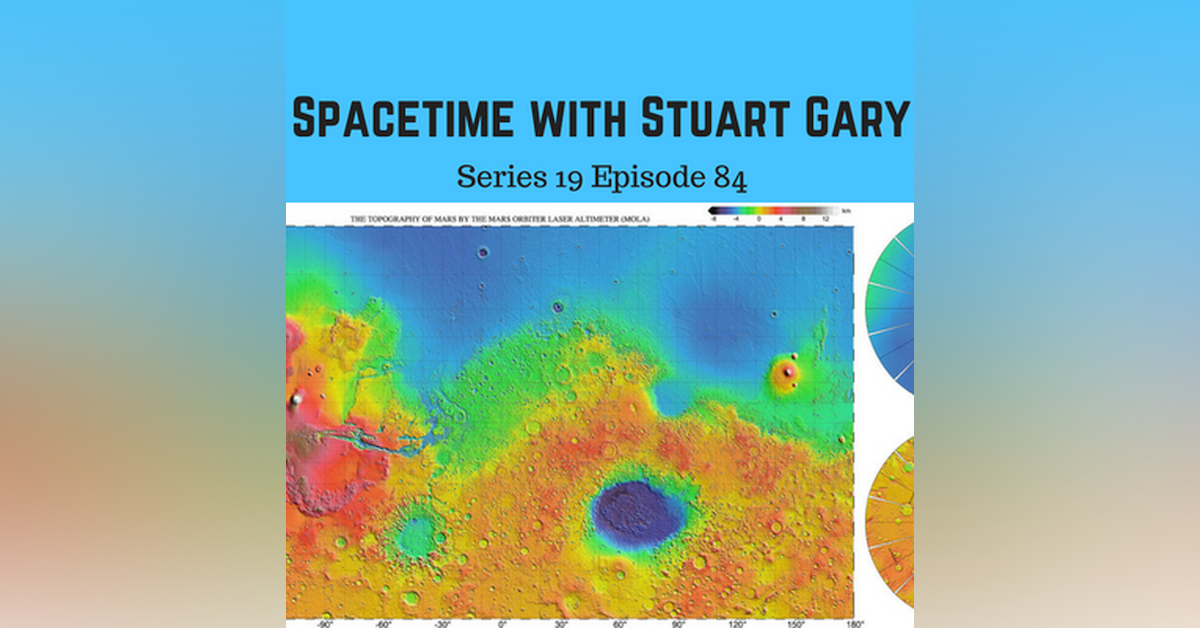 Frozen beneath a region of cracked and pitted plains on Mars lies about as much water as what’s in Lake Superior, largest of North America’s Great Lakes. Scientists using NASA’s Mars Reconnaissance Orbiter found the water ice deposit under the Utopia Planitia region of the red planet’s mid-northern latitudes.

Scientists at NASA’s Johnson Space Centre Eagleworks Laboratories in Houston Texas have developed a new reactionless spacecraft propulsion system -- which if it really works -- could take people to Mars in just 70 days rather than seven months. But there’s one really big problem it appears to violate one of the fundamental laws of physics.

Three new crew members have arrived at the International Space Station two days after blasting into orbit aboard their Soyuz rocket from the Baikonur Cosmodrome in the central Asian republic of Kazakhstan. The Expedition 50 mission means the International Space Station has now been continuously manned for more than 16 years and three weeks – making the longest ever continuous human habitation in space.

Two Chinese taikonauts have returned safely to Earth following a month-long stay aboard China’s Tiangong 2 orbiting space laboratory. During their 30 day stay in orbit the crew conducted a range of experiments testing equipment needed for China’s planned new space station – the first core module of which is slated for launch in 2018.

The United Launch Alliance have reconfigured their Atlas V 421 launch vehicle to handle Boeing’s CST-100 Starliner capsule which will transport crew to the International Space Station. Starliners were slated to begin taking the crew to the orbiting outpost next year – but that’s now been put back until 2018