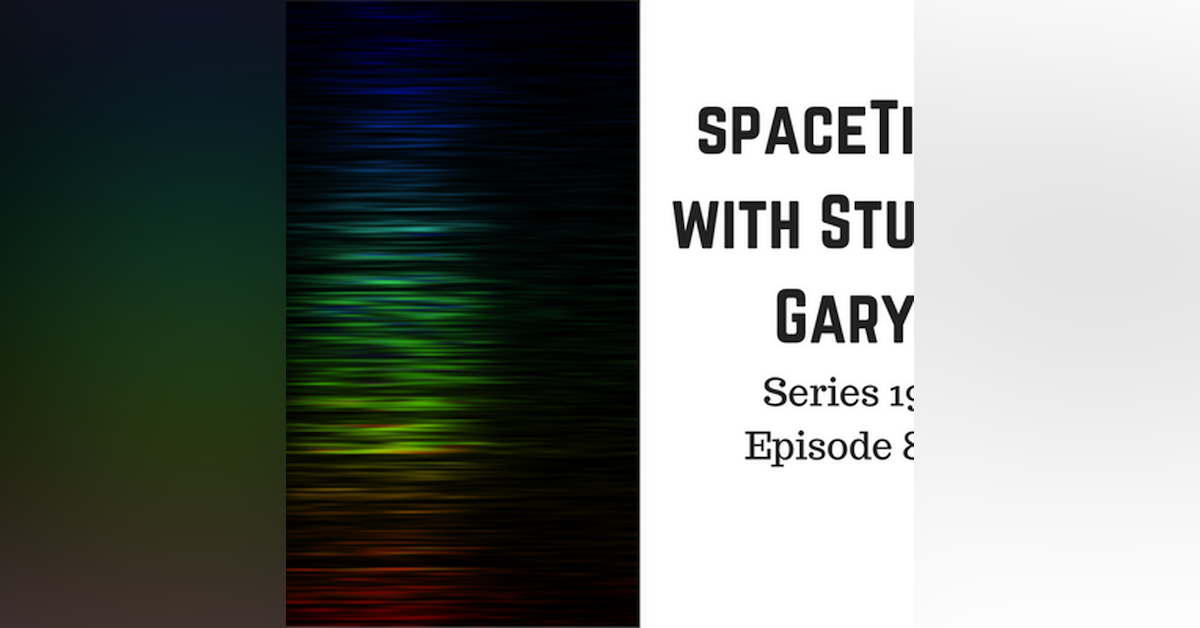 Astronomers using the Parkes radio telescope (Australia) have detected the most powerful fast radio burst ever seen. The research team have now used the mysterious radio eruption to study the large scale structure of the universe in unprecedented detail.

*AXIONS could be dark matter particle

China has carried out the second launch of its Long March 11 rocket taking a new experimental X-ray pulsar navigation satellite into orbit. The spacecraft is part of a ten-year program to test a new autonomous deep space navigation system using millisecond X-ray pulses from 26 nearby neutron stars to create a navigation database to help determine a spacecraft’s position.

Meanwhile, China has also launched a Long March 2D rocket carrying what they claim is the first of a new constellation of weather satellites. However, Beijing is keeping quiet about the new spacecraft claiming it’s designed to collect data on the atmospheric and marine environments.