79: A possible cradle of life discovered on Mars 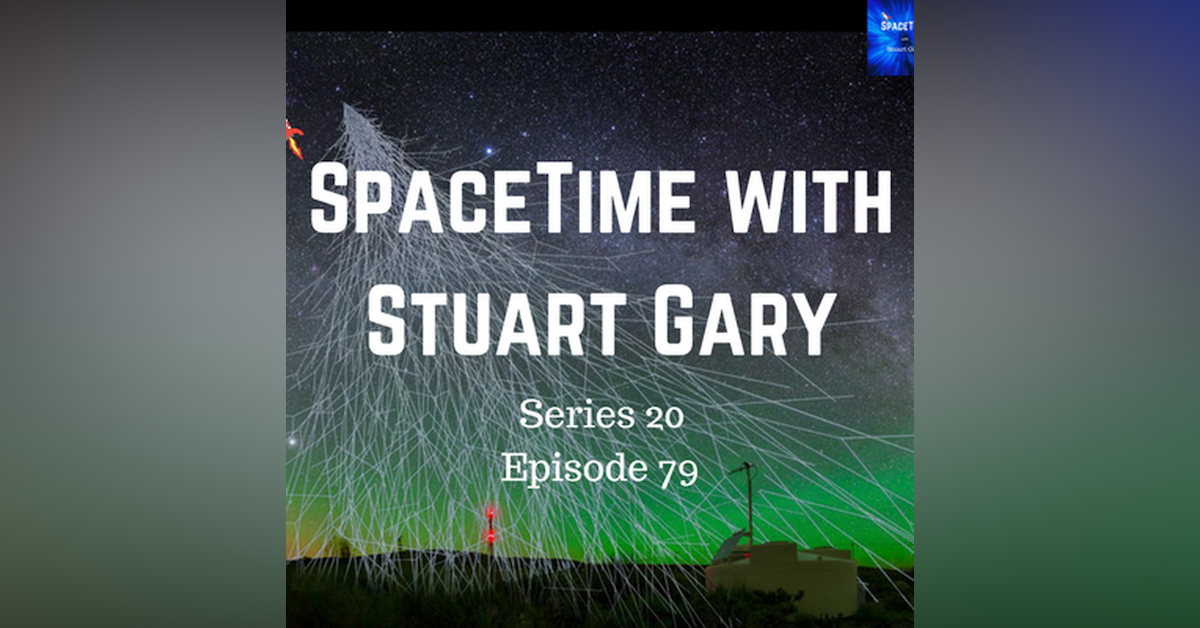 *Chemical signatures for life discovered near and far Freon-40, a chemical signature of life has been detected -- both around a distant star -- and much closer to home – in a comet orbiting the Sun. The discovery includes the first ever detection of a saturated organohalogen chemical compound in interstellar space.

*Cosmic rays from distant galaxies A fifty year long debate has finally been resolved with confirmation that the highest energy cosmic rays originate from sources far beyond our galaxy. The findings are based on the uneven distribution of high energy cosmic rays bombarding the Earth from different positions across the sky.

*Mysterious Dimming of Tabby's Star May Be Caused by Dust Astronomers say a large cloud of dust remains the most likely cause for the mysterious changes in brightness effecting Tabby’s Star. The star became famous 2015, when astronomers looking through data from NASA’s planet hunting Kepler Space Telescope reported strange irregular changes in the amount of light coming from the star.

Nations with a higher standard of living also have higher rates of cancer.

Autism less common among the kids of mums who took multivitamins during pregnancy.