79: A crack in Earth's magnetic shield 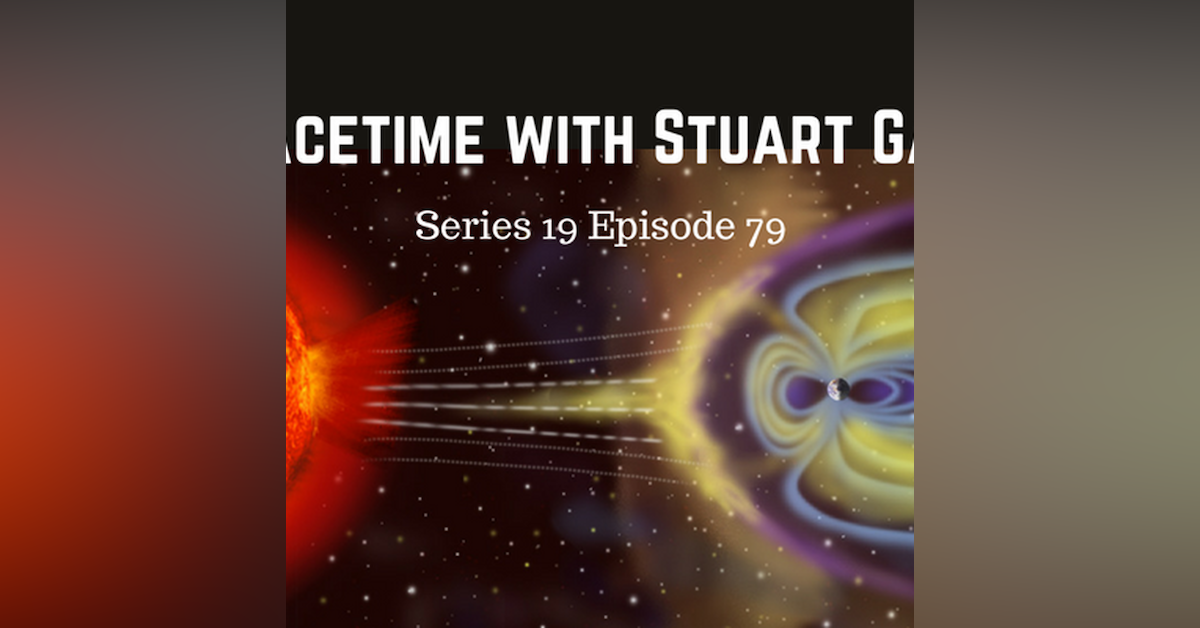 *A crack in Earth's magnetic shield A crack has been detected in Earth’s magnetosphere. The event -- which lasted over two hours -- was caused by a powerful blast from the Sun known as a Coronal Mass Ejection.

Over 15 thousand potentially deadly near Earth asteroids have now been discovered by astronomers. Scientists are now detecting about 30 new asteroids in near Earth orbit’s – so called NEOs -- each week.

NASA has formally commissioned its latest dish at the Canberra Deep Space Communication Complex near Tidbinbilla. The new 34 metre antenna -- DSS36 – is part of a 120 million dollar upgrade by NASA to increase capacity at the Canberra facility by building two new dishes.

Japan has launched its new Himawari 9 weather satellite aboard an H-IIA rocket from the Tanegashima Space Centre south of Tokyo. The new spacecraft together with its twin -- Himawari 8 launched two years ago – will provide the Japan Meteorological Agency and Australia’s Bureau of Meteorology with visible, infrared, and near-infrared images of cloud cover, sea surface temperatures, and particle movements from volcanic eruptions.

*China launches its biggest rocket ever

China has carried out the maiden flight of its biggest rocket ever – the new Long March 5. The 57 metre tall heavy lift launch vehicle blasted into orbit from Beijing’s new Wenchang spaceport located on an island in the South China Sea.