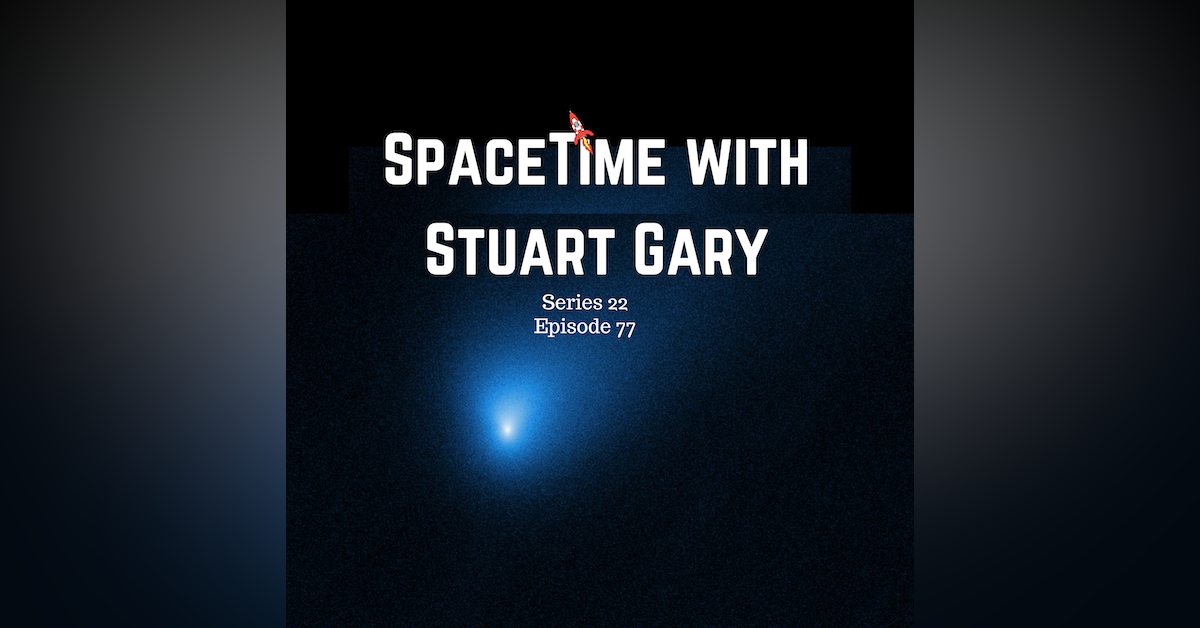 *Earth escapes another asteroid near miss

It’s been revealed that astronomers discovered a new asteroid some seven and a half hours after it swooped just 37,399 kilometres above the Earth’s surface – that’s closer than some satellites.

Astronomers have taken their best and sharpest look yet at a comet that’s entered our solar system from interstellar space.

A new study has found that more crust was formed on the early Earth than previously thought.

NASA has released its latest space suits to be worn by crews flying aboard the new Orion capsule.

A new era for commercial satellite operations has begun with the launch of a spacecraft specifically designed to extend the life of existing satellites.

How your teenage self could determine if you end up with dementia at the other end of life.

The biggest challenge in keeping astronauts healthy in space.

Scientists have cracked a key step in nature’s water-splitting recipe.

The mainstream media in a tizzy over a yellow slime mould.

Would you prefer to have access to the special commercial-free version of SpaceTime? Help support the show, subscribe via Patreon....and share in the rewards. Details at www.patreon.com/spacetimewithstuartgary

Plus: As a part of the SpaceTime family, you can get a free audiobook of your choice, plus 30 days free access from audible.com. Just visit www.audibletrial.com/spacetime or click on the banner link at www.spacetimewithstuartgary.com

To receive the Astronomy Daily Newsletter free, direct to your inbox...just join our mailing list at www.bitesz.com/mailinglist