76: Solving the mystery of the millions of missing stars 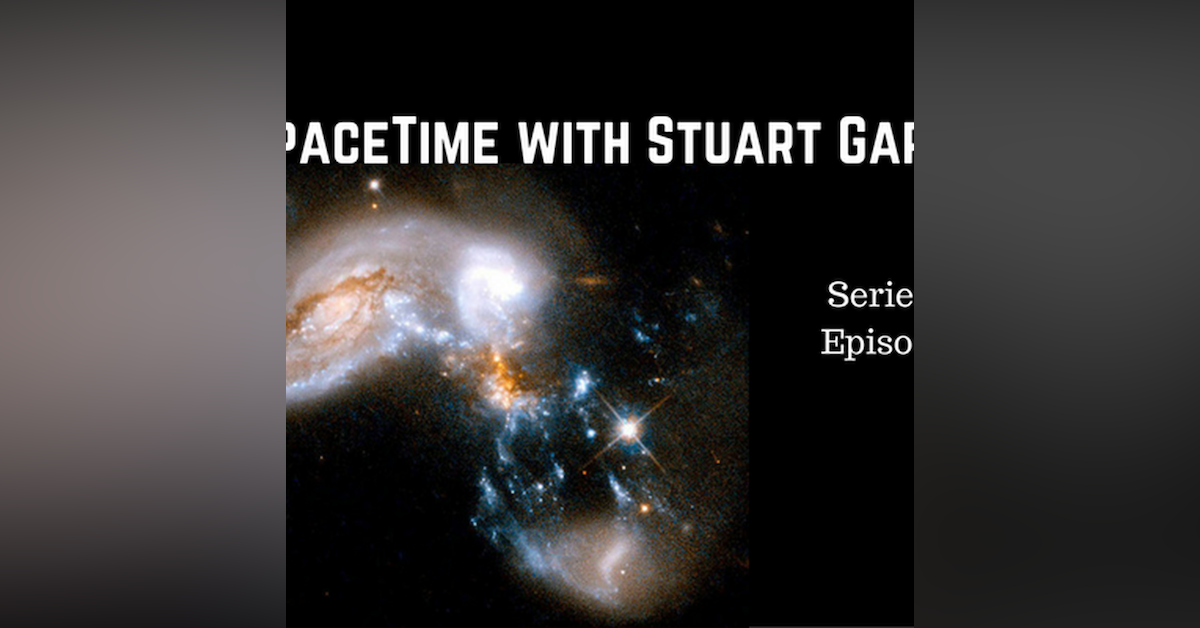