74: Could interstellar ice provide the answer to the birth of DNA? 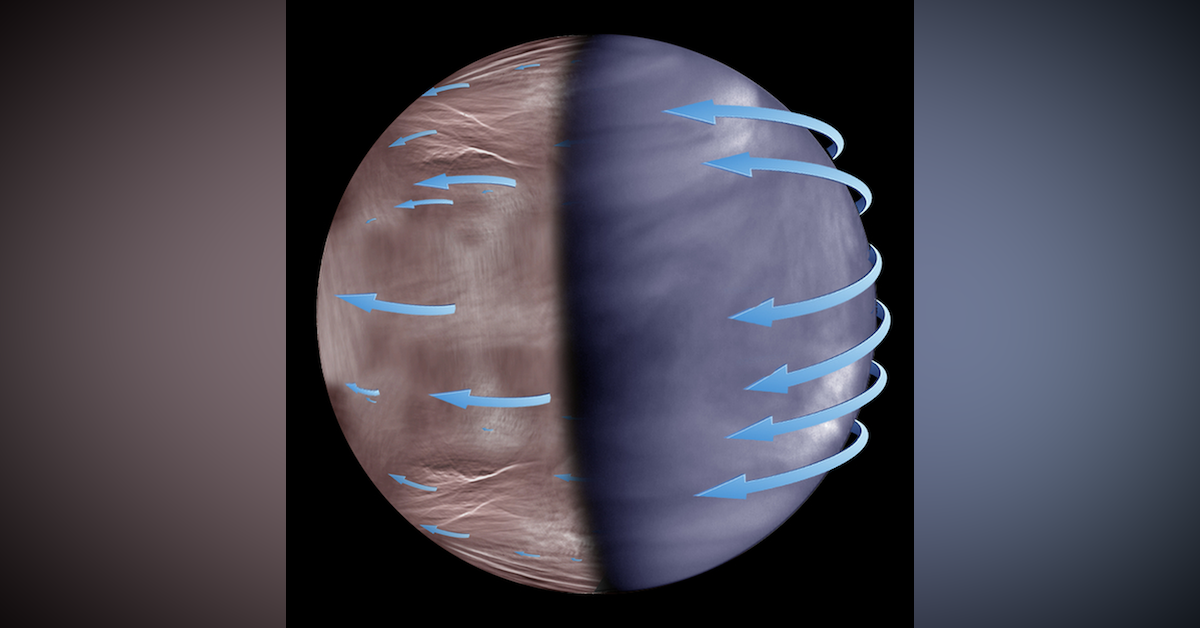 *Could interstellar ice provide the answer to the birth of DNA? Molecules brought to Earth in meteorite strikes could potentially be converted into the building blocks of DNA. A report in the Chemical Communications claims researchers found that organic compounds, called amino nitriles, the molecular precursors to amino acids, were able to use molecules present in interstellar ice to trigger the formation of 2-deoxy-D-ribose -- the backbone molecule, , of DNA.

*The mysterious night side of Venus The winds and upper cloud patterns on the night side of Venus have been characterised for the first time- giving scientists some surprising results. A report in the journal Nature Astronomy claims the atmosphere on Venus’ night side behaves very differently to that on the side of the planet facing the Sun -- exhibiting unexpected and previously-unseen cloud types, morphologies, and dynamics -- some of which appear to be connected to features on the planet’s surface.

*WASP 19B an inferno world with titanium skies Astronomers have detected titanium oxide in an exoplanet atmosphere for the first time. The findings reported in the journal Nature show the planet’s atmosphere contains small amounts of titanium oxide, as well as water and traces of sodium, alongside a strongly scattering global haze.

*Charmonium surprise at the Large Hadron Collider The LHCb experiment at the world largest atom smasher – the Large Hadron Collider has surprised physicists by providing unprecedented precision measurements of the masses of two charmonium particles – something never previously achieved at a hadron collider – and until recently thought impossible. Until now, precise research into charmonium particles required the construction of dedicated experiments to examine this invaluable source of insights into the subatomic world.

*Dragon splash down A SpaceX Dragon cargo ship has splashed down in the Eastern Pacific Ocean southwest of Long Beach California carrying just under two tonnes of equipment and completed science experiments from the International Space Station. The capsule contained a numerous technological and biological experiments including a team of astronaut mice taking part in micro gravity experiments.

A new study estimates there are over two billion species of life on planet Earth at the moment.

The rare state of matter in which electrons in a superconducting crystal organize collectively.

Absolutely Fabulous closer to the truth than most want to admit with new studies showing today’s teens aren’t nearly as wild as their parents were.

The video for Dragon story is at: https://www.youtube.com/watch?v=R911T7rma6A