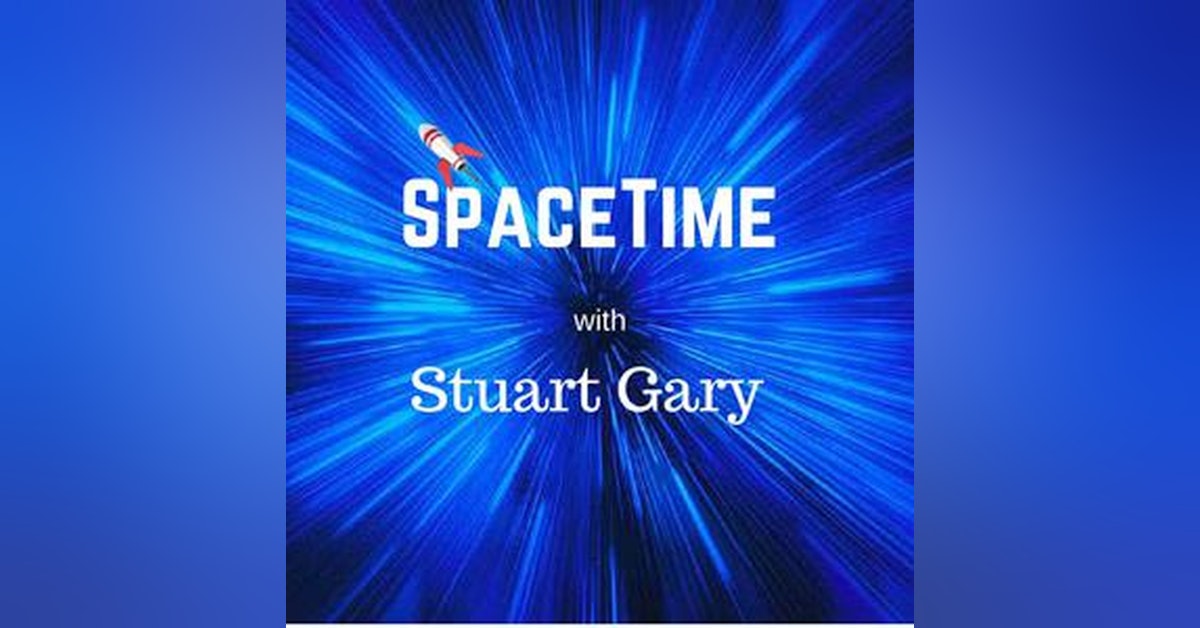 * Cassini mission end countdown On September 15 NASA’s Cassini spacecraft will finally end its historic mission to the ringed world of Saturn and its many moons. During its 13 years of groundbreaking observations -- Cassini has changed sciences understanding of the Saturnian system.

*NASA's next Mars mission to investigate the red planet’s interior Preparation of NASA's next mission to the red planet Mars is ramping up on course for launch in May. NASA’s InSight lander will launch from the Vandenberg Air Force Base in California – the first ever interplanetary mission to fly from the America's West Coast space port.

*First launch of Minotaur rocket A Minotaur rocket has successfully carried out its first launch from the Cape Canaveral Air Force Base in Florida carrying a new experimental space surveillance satellite into orbit. The Minotaur 4 blasted off from the cape’s long-dormant Launch complex 46 carrying the 140 kilogram Sensorsat ORS-5 satellite in to a 600 kilometre high equatorial orbit.

A new study claims the key to memories may be time.

The frequency of extreme El Niño events is projected to increase due to global warming.

Discovery of 2500 year old houses destroyed by the Babylonians during the destruction of the first Jewish temple.

Scientists sequence the genome of Tardigrades.

The video of the Minotaur launch is at: https://www.youtube.com/watch?v=nrwpcBn2jfQ