47: New Mission to Intercept a Comet 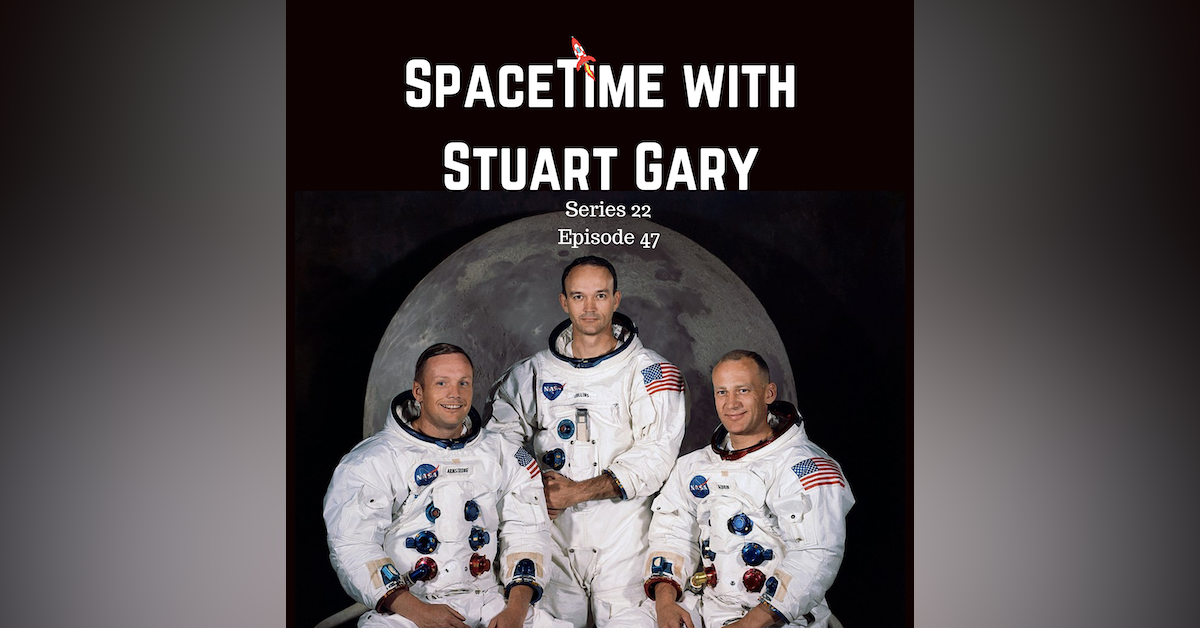 The European Space Agency has announced a new mission to study a comet.

*New Mission to intercept a comet

The European Space Agency has announced a new mission to study a comet. The new Comet Interceptor mission will visit a pristine comet or interstellar asteroid making its first orbit around the Sun.

*The warm glow of Uranus’ rings

A new study of the rings of Uranus have found them to have a temperature of just 77 degrees above absolute zero -- the boiling temperature of liquid nitrogen.

The world is gearing up to celebrate what is arguably the most significant date in human history – the day man set foot on the surface of another world for the first time.

The quest to discover what drove one of the most important evolutionary events in the history of life on Earth has taken a new, fascinating twist.

An Ariane 5 rocket has carried two telecommunications satellites into a geostationary transfer orbit.https://spacetimewithstuartgary.tumblr.com/post/185763182473

Permafrost across the Canadian arctic thawing much faster than predicted due to climate change.

How honest are you when it comes to finding a lost wallet?

This episode of SpaceTime is brought to you by Blinkist - big ideas in small packages. To take advantage of our special free trial offer, and help support the show...visit www.blinkist.com/spacetime

Would you prefer to have access to the special commercial-free version of SpaceTime? Help support the show, subscribe at Patreon....and share in the rewards. Details at www.patreon.com/spacetimewithstuartgary

To receive the Astronomy Daily Newsletter free, direct to your inbox...just join our mailing list at www.bitesz.com/mailinglist