100: NASA looking at missions to a comet and Saturn’s moon Titan 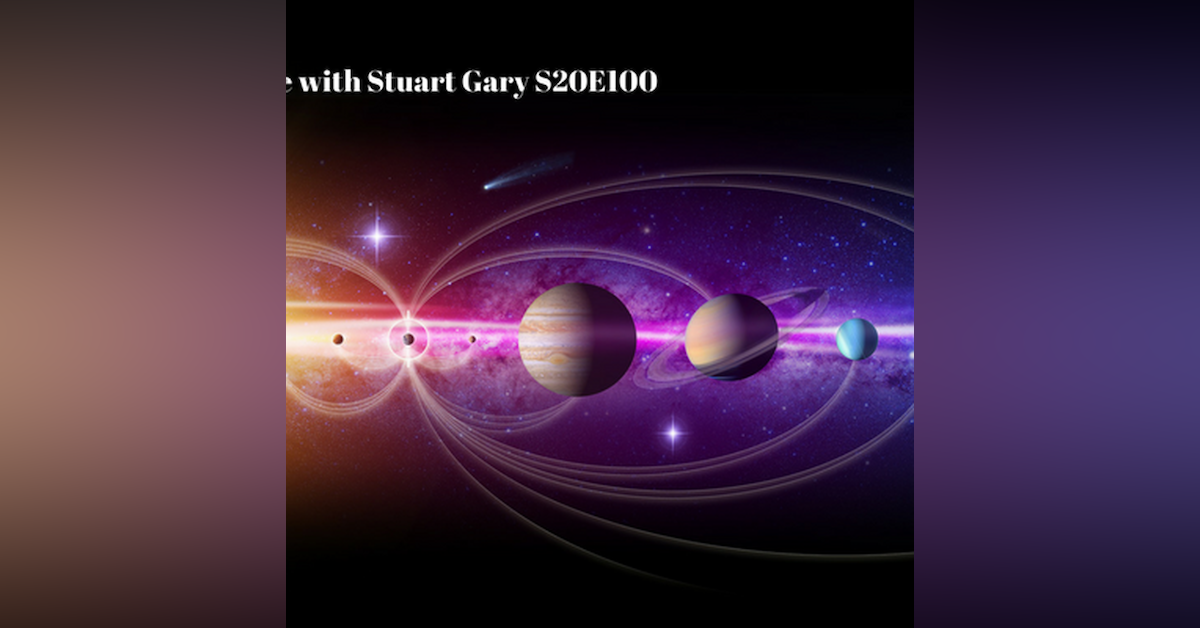 *NASA looking at missions to a comet and to Saturn’s moon Titan NASA has selected two finalist concepts for a robotic mission planned to launch in the mid-2020s. The agency is considering a comet sample return mission and a drone-like rotorcraft that would explore potential landing sites on Saturn’s largest moon, Titan.

*Was the star of Bethlehem a real thing? For astronomy the idea of three wise men being guided by a star to a stable in a little town called Bethlehem two thousand years ago raises a number of problems. But let’s for a moment just suppose it really happened -- So, what star were they following?

*ET’s not calling Scientists say they’ve detected no alien signals or any evidence of extraterrestrial technology coming from the strange cigar shaped interstellar visitor which speed through our solar system in September and October. The 400 metre long 40 metre wide asteroid designated A/2017 U1 and named Oumuamua the Hawaiian name meaning "messenger" or "scout"— has been the centre of astronomical attention ever since its unexpected detection.

*Skywatch January We turn our eyes to the skies and check out the celestial sphere for January on Skywatch with the Quadrantids meteor shower to light up the skies as well as another super moon and total lunar eclipse.

Would you prefer to have access to the special commercial free version of SpaceTime? Help support the show, subscribe at Patreon....and share in the rewards. Details at www.patreon.com/spacetimewithstuartgary